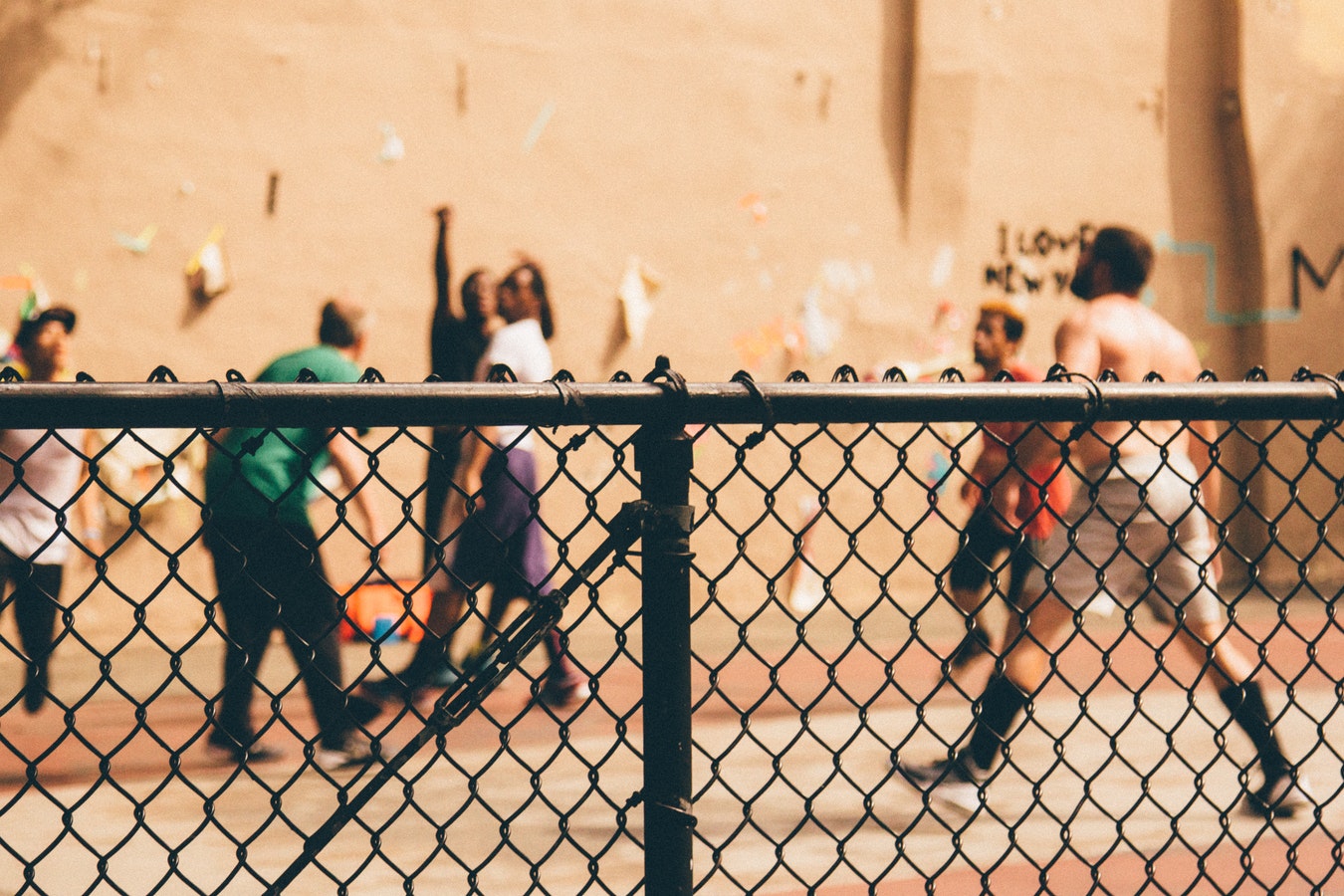 A federal commission on school safety has repudiated the use of disparate-impact analysis in evaluating whether school discipline is racially biased. The Trump administration should go further, and extirpate such analysis from the entirety of the federal code of regulations, as well as from informal government practice.

Disparate-impact analysis holds that if a facially-neutral policy negatively affects blacks and Hispanics at a higher rate than whites and Asians, it is discriminatory. Noticing the behavioral differences that lead to those disparate effects is forbidden. In the area of school discipline, disparate-impact analysis results in the conclusion that racially neutral rules must nevertheless contain bias, since black students nationally are suspended at nearly three times the rate of white students. In 2014, the Obama administration relied on this methodology to announce that schools that suspended or expelled black students at higher rates than white students were violating anti-discrimination laws.

To understand how counterfactual such an analysis is, consider Duval County, Florida, which has Florida's highest juvenile homicide rate. Seventy-three children, some as young as 11, have been arrested for murder and manslaughter over the last decade, according to the Florida Times-Union. Black juveniles made up 87.6 percent of those arrests and whites 8 percent. The black population in Duval County — which includes Jacksonville — was 28.9 percent in 2010 and the white population 56.6 percent, making black youngsters 21.6 times more likely to be arrested for homicide than white youngsters. Nationally, black males between the ages of 14 and 17 commit homicide at ten times the rate of white and Hispanic male teens combined; if Hispanics were removed from the equation, the black-white disparity would be much greater.

Beneath those homicide numbers is a larger juvenile crime wave. "The reason so many kids commit murder in Jacksonville is not because they are murderers, but because they are everything else: drug dealers, robbers, thieves, rapists and a bunch of other types of criminals whose crimes of choice has a great likelihood of leading to a murder," a teen murder convict, Aaron Wright, told the Florida Times-Union. Fifty-nine percent of juvenile murder convicts from Duval County who responded to the paper's inmate survey reported that they were committing another crime such as robbery or burglary when they or their co-defendant killed their victim. Wright himself was robbing a woman when his fellow robber shot and killed her, making Wright guilty of felony murder.

The "School Crime and Safety" reports produced during the Obama years contained identical disparities. And yet the Obama administration held that the only possible reason why blacks are disciplined in school more than whites is teacher and administrator bias. Never mind that teaching is the most "woke" profession in the country after social work, with education schools frantically indoctrinating their students in white privilege and critical race theory.

And so school districts, threatened with a loss of federal funding if they didn't reduce racial disparities in discipline, left disruptive students in the classroom rather than removing them. The results were predictable: chaos and less learning than ever. In Des Moines, for example, students hit teachers and other students with little consequence, according to the Des Moines Register, leading to a teacher exodus. A nine-year-old boy was repeatedly struck by a fellow student, but the teacher felt powerless to do anything lest she be accused of discriminating against a minority student.

In 2018, a cell-phone video captured a classroom assault emblematic of the post-disciplinary era. A physics teacher in Texas had confiscated a student's smart phone. "Give me my fucking phone. This is the last time asking your stupid ass," the teen yelled, towering over the teacher sitting frozen behind his desk, grinning nervously, the very image of submission. The student aggressively swept the papers on the teacher's desk to the floor, then violently shoved him in the face. Still impassive, the teacher pushed the phone across the desk back to the student, who grabbed it with a self-righteous shrug and strode away. The school principal explained that it "was just a bad day the student was having," and commended the teacher's response. The other students who observed this adult capitulation to thuggery learned a terrible lesson about their apparent immunity from any consequences for atrocious behavior.

A substitute teacher who worked in Los Angeles's inner-city schools documents similar insubordination in his recent book, Sit Down and Shut Up: How Discipline Can Set Students Free. One student, recounts author Cinque Henderson, shoved a pregnant teacher in order to grab her laptop and watch a video. The dean then interrogated the teacher about why the student was not "jibing with her." An instructor from Miami-Dade County told Henderson: "It is virtually impossible to discipline a student. I know we are losing a generation of kids of color as a result of allowing them to run wild."

The Times-Union analysis identifies the biggest factor in juvenile violence: absent fathers. Eighty-four percent of the juvenile murderers who responded to the paper's survey had what the paper discreetly calls "divorced or separated parents" — the reality more likely being that their parents never married in the first place. "I believe that my life may have took a different turn . . . had my father been a man and raised me," a 61-year-old teen murderer and career criminal told the paper.

Excusing insubordination and aggression in the name of racial equity is not a civil rights accomplishment. The third-party victims of such behavior are themselves disproportionately minority — whether fellow classmates who cannot learn, or law-abiding residents of high-crime neighborhoods who have to worry about taking their children safely to school without being carjacked or caught in a drive-by shooting.

But the alleged beneficiary of a racial double standard in conduct is also a victim. Schools are usually the last chance to civilize children if their family has failed to do so. They accomplish that civilizing mission through the application of a color-blind behavioral code, neutrally enforced, that communicates to students that their behavioral choices have consequences. A student who perceives that his race is an excuse for bad conduct will be handicapped for life. Pace the race advocates, it is this disparate-impact-induced state of affairs — not the supposed implicit racism of teachers and principals — that constitutes an actual school-to-prison pipeline.

Not all of the administration's social policies are as farsighted as the rescission of disparate-impact analysis in student discipline. This week, Trump signed an executive order creating "opportunity zones," a concept trotted out by every administration over the last 40 years to revive low-income communities. But tax rates are not the main impediment to investment in poor communities; crime is. If the Trump administration wanted to continue breaking the mold of stale poverty initiatives, it would focus on family breakdown as the cause of urban crime and disorder. While policy is severely limited in its capacity to restore marriage norms, the administration should use every rhetorical outlet available to revalorize fathers and men.

Meantime, expect a battle over the future of disparate-impact analysis. The New York Times has accused the Trump administration of attacking "protections for minority students," and the advocates are predictably outraged. Incoming House Speaker Nancy Pelosi has promised to defend "vital student anti-discrimination protections." The incoming head of the House Education Committee, Bobby Scott, will likely seek to enshrine disparate-impact methodology further in statutory law. Doing so would not only distort policymaking; it would also continue poisoning civil discourse and society with unjustified claims of racism. The only antidote to such a counterattack is a willingness to tell the truth about the behavioral disparities that create disparate impact in the first place.