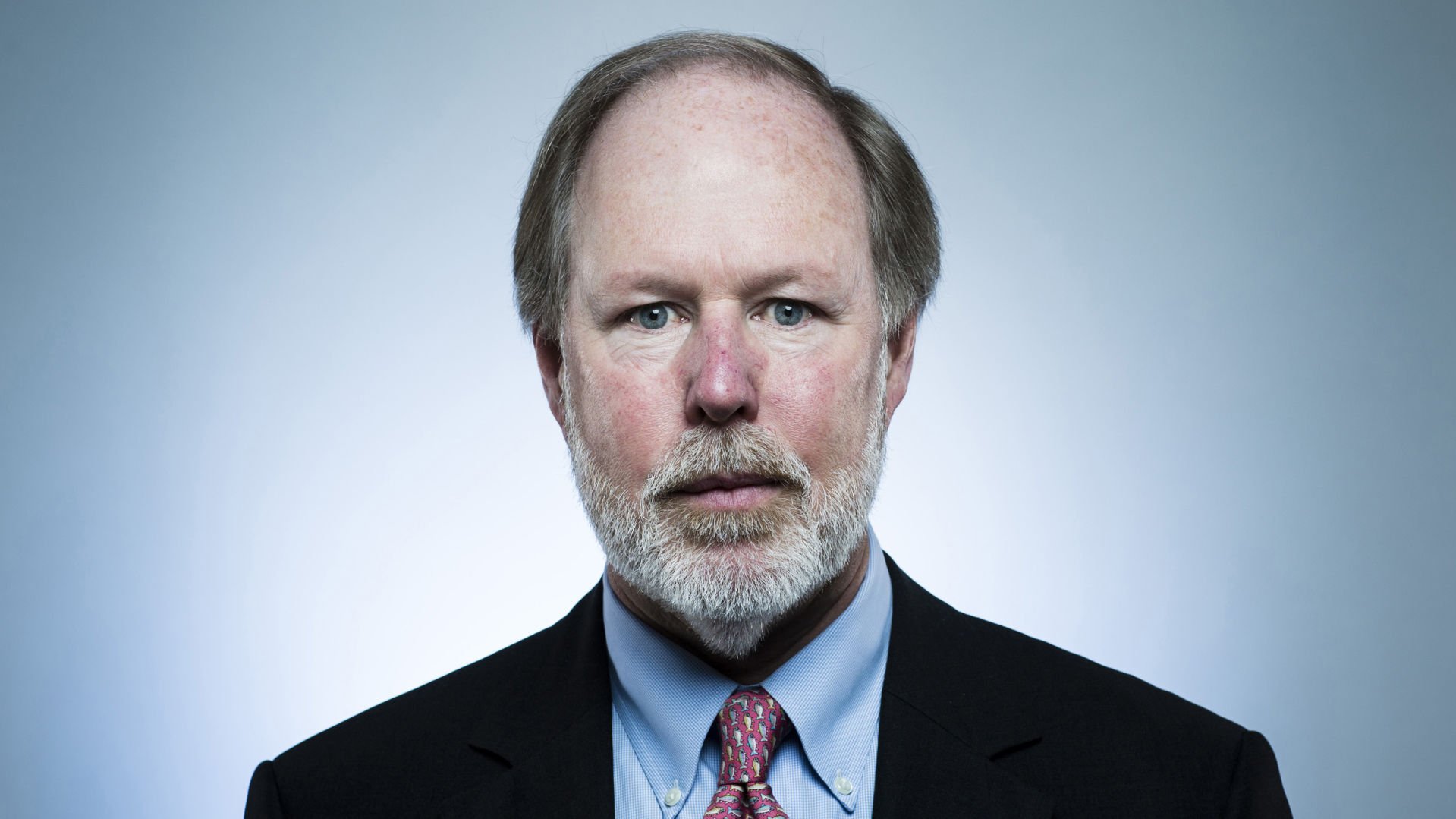 Embed from Getty Images
WASHINGTON — Three years after the United States logged its first case of COVID-19, the pandemic has slipped off the front pages and seemingly out of public consciousness.

Kids are back in schoolrooms, office workers are returning to offices, restaurants and bars are crowded. Most Americans have given up wearing masks, if they ever did, even in crowded indoor spaces.

But the pandemic isn't over. We're just pretending it is.

Over the last two months, the federal government has reported an average of about 450 deaths from COVID-19 every day. That's far below the toll during last winter's killer surge but still adds up to more than 3,000 dead each week.

COVID-19 is no longer feared as an equal opportunity disease. It's now mostly a threat to vulnerable populations, especially those 65 and older or with other medical problems.

That has freed the young and healthy to return to their pre-pandemic lives, and that's good news. But it has also divided the population between those who feel vulnerable and those who don't.

When Kaiser Family Foundation pollsters asked Americans if they worried about getting seriously sick from COVID-19 this winter, 36% said they were either somewhat or very worried. Among people 65 or older, 43% said they were worried; among those 18 to 29, only 30%.

The poll also found divisions along racial and economic lines. Black and Latino people were more likely to say they worried about getting sick than white people. Low-income Americans were more worried than the affluent.

Those divisions, on top of the gradually declining death rate, have made it easier to demote the pandemic from a national crisis to just one of many chronic problems.

"We've reached what I would call a level of détente with the virus," said Jay Varma, an infectious disease specialist at Weill Cornell Medical College in New York. "No elected official wants to say any death is acceptable. But they're essentially saying … (that) we are accepting that number of losses."

Varma would like to see federal and local officials return to promoting mask-wearing and instant tests — on a voluntary basis, not through mandates. But he acknowledges that isn't happening.

Keith Humphreys, a professor of psychiatry at Stanford, said the crusade against COVID-19 ran up against public exhaustion.

"People have decided that they're done with this," he said. "I would say there's a lot of ugly choices before us, and this is the least ugly."

That has put health policy experts in the Biden administration in a difficult spot.

Their boss, the president, ebulliently and prematurely declared the pandemic over in September, two months before the midterm election.

Republicans in Congress seized on that statement to zero out Biden's request for $10 billion for COVID-19 vaccinations and treatment. Now Biden's aides are scrambling to find ways to fight a pandemic that refuses to end, only with less money.

"We are obviously in a better place than we have been," Ashish Jha, Biden's COVID-19 response coordinator, told me last week. But "we still have an enormous number of Americans getting sick and dying from this virus. We still have a lot of work to do on that."

Congress' refusal to provide more money has hamstrung the federal effort to make sure everyone, including the uninsured, has access to vaccines and treatment and has jeopardized federal funding for a new generation of vaccines, he said.

"It unfortunately means that more people are going to unnecessarily suffer from this disease," he said.

Jha said he hopes to fund both priorities from existing programs in the Department of Health and Human Services but acknowledged that those plans aren't ready yet.

And he warned that next winter is likely to bring another surge of COVID-19 and other respiratory diseases.

"There is a path forward to making sure that next winter is the best winter we've had in years," he said. "But it's going to take a lot of work; it's not going to happen naturally."

Varma has a different worry.

"People are coming to accept COVID as an inevitability," he said. "As a result, they're taking fewer precautions over time — less masking, less staying away from crowds, less updating of vaccinations. That has consequences. It leads to more infections. And eventually that will damage the economy, too."

We shouldn't be living as if we were stuck in 2020; the days of lockdowns, thankfully, are over.

But we'd better not assume that the pandemic will cooperate with our wishes.

Meanwhile, spare a thought for the millions who are vulnerable: the elderly, the immunocompromised, the low-income workers who can't work from home. And don't scoff at those of us who still wear masks to the grocery store.