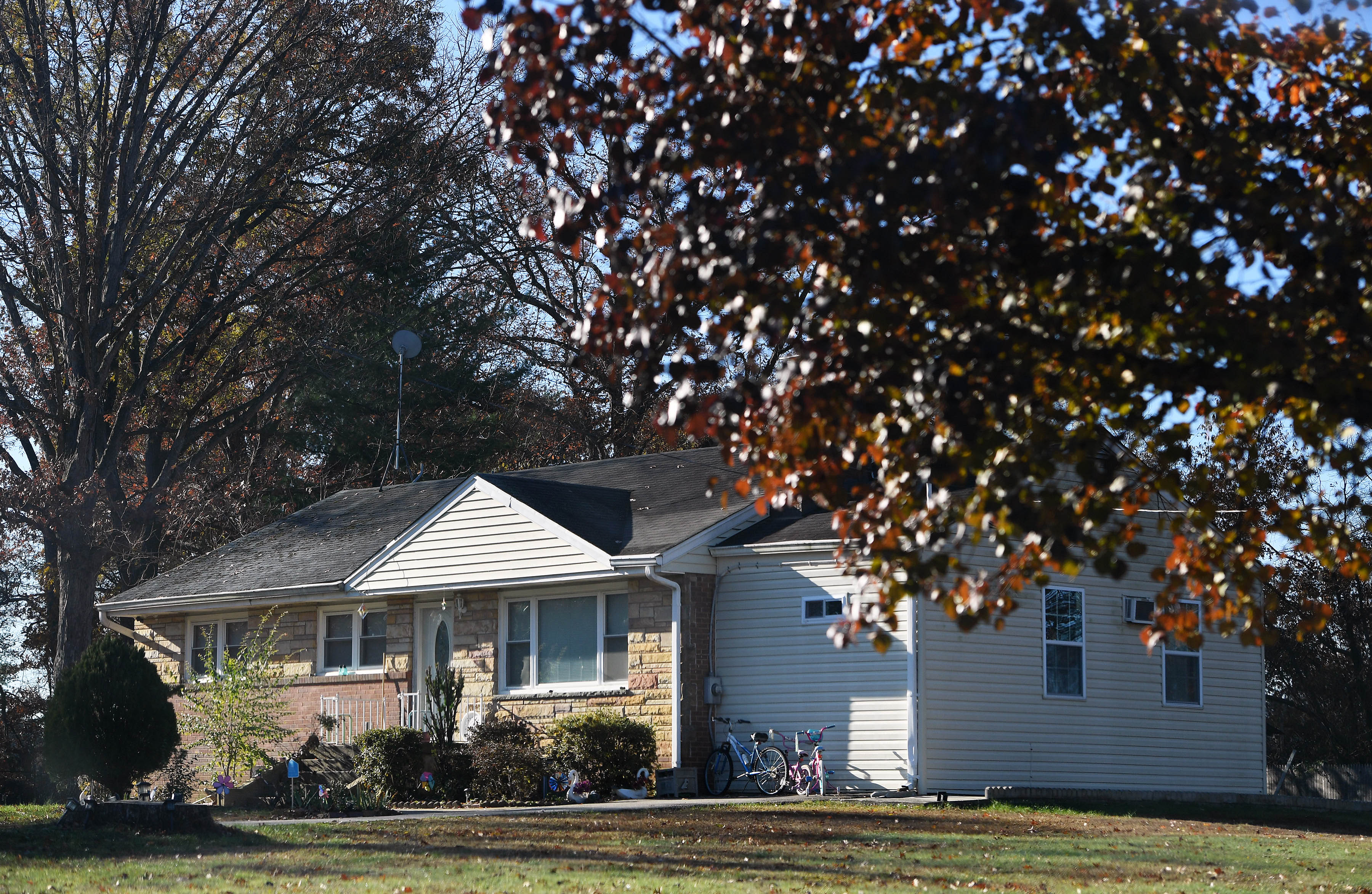 Rohina Husseini had no idea someone could steal a house, but the first small clue that the home she owned for nearly a decade was no longer hers was a piece of junk mail that most of us ignore.

The Springfield, Virginia, mother said she initially tossed the mortgage refinancing offers that began arriving over the summer in the trash, but one detail bugged her: The letters were addressed to another woman. Curious, Husseini said she finally opened one.

"I was like, 'Wow, this doesn't seem right,' " Husseini said. "I don't know this person at all. She never lived in my house even before [I moved in]."

In the frantic hours that followed, Husseini discovered the total stranger was now the legal owner of the brick Colonial worth about $525,000 that forms the center of her life with her husband and daughter.

Husseini, who owns a home health-care business, was the victim of a lesser-known crime alternately called house stealing or deed theft that has seen an uptick in some areas in recent years. Scammers gain control of a deed to a home and then attempt to resell the property or to open a line of credit on it.

The results can be disastrous. Unsuspecting homeowners can be foreclosed upon or even find strangers living in an unoccupied property or vacation home that has been sold out from under them.

"Oftentimes, the [scammers] will offer a stolen home at an attractive price just below the market rate for an area so it is snapped up quickly," said Cynthia Blair, the former president of the American Land Title Association. "They get a cash purchaser . . . and [the scammers] are off into the sunset with the money."

Thanks to the junk mail tip-off, Husseini avoided one of those worst-case scenarios, but she is living another nightmare: trying to wrest back control of her home. The process can cost rightful owners tens of thousands of dollars and months of court hearings.

It's easier than you might think to steal a home.

Husseini's ordeal began in May. Husseini's ex-boyfriend walked into a Fairfax City law firm and passed himself off as Husseini, according to Fairfax County police and a lawsuit Husseini has filed. Edress Hamid told the attorney he was headed overseas as part of a military deployment and wanted to transfer control of his home to his wife, Masooda Persia Hashimi, according to the lawsuit.

A woman accompanied Hamid and introduced herself as Hashimi, according to the lawsuit, which names Hamid and Hashimi as defendants. The lawsuit says the attorney failed to check their identities, a basic step that could have headed off the fraud, before transferring the title to Hashimi.

On May 9, Hamid presented the phony deed to the Fairfax County land records office, and Hashimi became the official owner of Husseini's home, according to the lawsuit. In the weeks that followed, Husseini began receiving the odd junk mail.

Husseini said she immediately jumped into researching what was going on after opening the piece of junk mail in July, a surreal process in which it gradually dawned on her that her home was in someone else's hands.

Husseini said she called the Fairfax County land records office, which told her that her name was not listed as the owner of her home. Increasingly worried, Husseini headed directly to the Fairfax County courthouse and demanded the actual deed.

She read it with terror and confusion. It said she had granted her property to Hashimi on May 6. She flipped the page and saw the signatures - hers was not her own.

Husseini visited the law firm that had carried out the deed transfer, but she got few answers. She called her mortgage company, which told her they got no notice of the deed transfer. She finally concluded a scam had occurred.

Husseini took her case to the Fairfax County police in August. After an investigation, Hamid was charged in a warrant with forging a deed and passing off a fraudulent record to the land records office in Husseini's case, police said. Fairfax County police detective Joshua Linebaugh said he is investigating a second case of deed fraud that authorities think is linked to Hamid, although no charges have been placed.

Fairfax County police do not know where Hamid and Hashimi are. Their last known address was in Georgia. Hamid did not respond to requests for comment, and no number could be located for Hashimi, who has not been charged.

Husseini hopes to persuade a Fairfax County judge to return her deed by the end of the year.


There are no national figures on house theft, but gentrifying cities such as New York and Philadelphia have reported increases in recent years and have enacted new safeguards. Fraudsters have been scamming longtime homeowners into turning over deeds through scam foreclosure help or forging deeds in neighborhoods where housing values are rapidly increasing.

Blair said the scam is also popular in markets where homes are unoccupied or there are large numbers of vacation homes, because they make easier targets.

Blair said the best safeguard against deed fraud is title insurance that protects against deed problems, while the head of the Fairfax County financial crimes squad recommended vigilance.

"Property owners should be diligent and check on family members who can't do their own checks, such as the elderly or those not occupying their houses for a period of time," said 2nd Lt. Jonathan Stern. "Have a good awareness of your property."