It's Not Always About Racism; Often, It's About Resilience 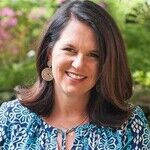 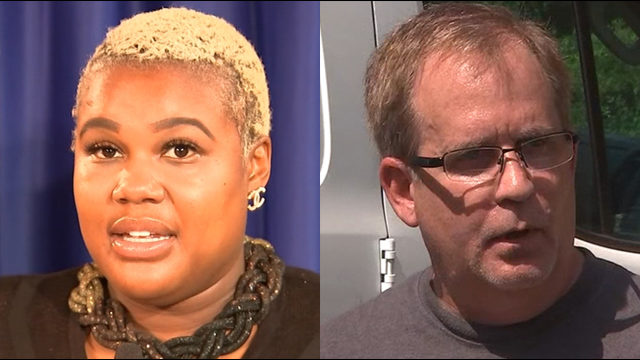 Have you recently been out in public and felt that you were treated rudely?

Someone cuts in line, gives you a mean look or says something that strikes you as rude. What happened, and how did you respond? Did you take it as a personal attack, as an attack on your race or gender? Or did you just decide that the other person might be having an off day and let it slide?

Or perhaps you quietly reasserted yourself, if you thought it may have been an inadvertent slight.

Last Friday, Erica Thomas, Georgia House representative from District 39 and the minority caucus vice chair for the Democrats, posted an emotional video on her Facebook page alleging that, while at a grocery store, she was told to "go back" to where she came from. "This white man comes up to me and says: 'You lazy son of (expletive). You need to go back where you came from.'

"Sir, you don't even know me," Thomas, who was crying, responded in the video. "I'm not lazy. I'm nine months pregnant."

That's all it took for the political social media world to erupt. Soon, people were blaming President Donald Trump for inciting the comment. Some posted their support with #IStandWithErica. The event grabbed national attention and trended all weekend. Every time I opened Twitter, there it was: Georgia and racist confrontation.

This is terribly unfair to the great state of Georgia.

Over the weekend, the man involved in the altercation, Eric Sparkes, came forward and pushed back on Thomas' allegations. His take? He had talked to her about using the express lane with too many items in her basket. She became aggressive and verbally confrontational, and he reflected that aggression back to her. "I am Cuban; I am not white. I am light, but I am Cuban. ... I felt racism and prejudice. I'm not playing the victim. This woman, Ms. Thomas, is playing the victim. ... She's using this to get on camera for political purposes."

If that was her goal, it seems to have worked well.

Thomas pushed back again with a statement Tuesday night: "In the ninth month of my pregnancy, I never imagined that I would find myself in the middle of divisive and violent action against me. Verbal abuse, proximity control and microaggressions are acts of violence, and especially against a woman in the vulnerable state of pregnancy."

The really sad part of this event is that she probably believes she was targeted for being a woman and black, not for being in the wrong line with too many items. Apparently, if she's asked to get into another line, it's not because she has too many items and is not following the rules but because the other person is prejudiced against women and blacks. She evidently still believes this, even though the other person involved is a Hispanic Democrat who is anti-Trump, who was attempting to get her to use the correct checkout line.

Should she have moved into a regular checkout line? Yes. Could he have ignored her large number of items? Yes. But instead, we have a national story about racism that isn't about racism at all. It's about believing everything is about race, when that's not always true.

Is there still racism? Yes, and there should not be, but it is not the reason for every action.

So what is wrong with those members of our society who are too quick to assume the worst about each other, to take everything as an insult and be unable to understand that we need to accept some of the blame for what happened? What do we need in order to be able to live together in better harmony?

Recently, our focus culturally has been on making sure that people are not "triggered," that microaggressions are limited, or at least trigger warnings noted. This focus is about getting rid of anything that might be upsetting. There may be a better alternative: developing more resilience.

The American Psychological Association describes resilience as "the process of adapting well in the face of adversity, trauma, tragedy, threats or significant sources of stress â€” such as family and relationship problems, serious health problems or workplace and financial stressors." The APA says it means "'bouncing back' from difficult experiences."

It also means understanding which events are significant sources of stress (noted above) and which are just simple misunderstandings that should be simply brushed off.

It would be nice if we lived in a world where we gave each other the benefit of the doubt rather than assuming the worst about one another. It would also mean that we would have to have enough confidence and sense to realize that not everything is about us and often it is about the other person.

David Limbaugh is a columnist, author and attorney practicing in Cape Girardeau, Mo.