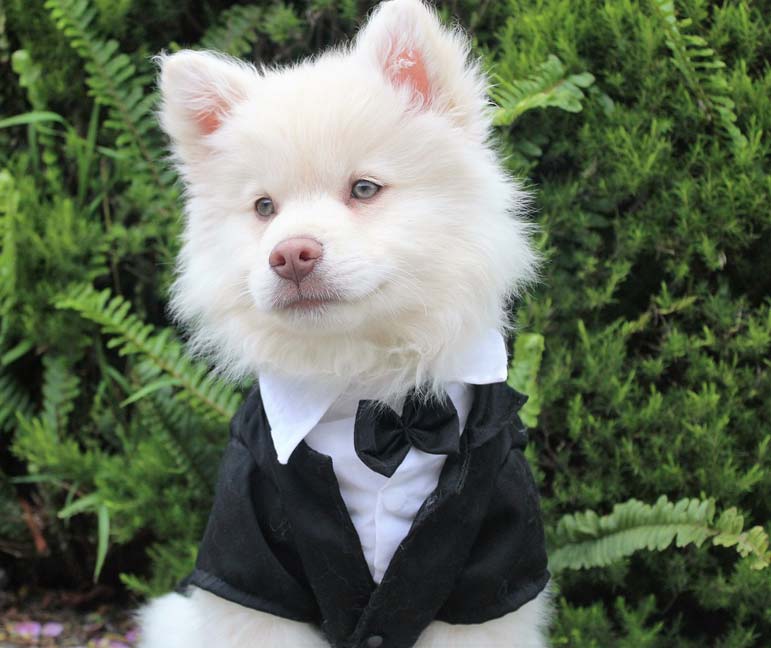 Americans spend about $75 billion annually on their pets, covering everything from food to toys to clothing to veterinary care. The typical dog owner can expect to pour well over $10,000 toward the care, feeding and entertainment of their pet over its lifetime.

But expenditures don't necessarily reflect a dog's true value. Owners, many of whom consider their pets to be part of the family, might be inclined to answer a dog's life - their dog's life - is priceless, quite literally incalculable.

But for economists, tasked with the unfortunate work of coming up with cost-benefit analyses for things like pet food regulation and wrongful canine death lawsuits, "priceless" doesn't cut it. They need hard numbers. And when those numbers don't exist, they're forced to calculate them for themselves.

So we arrive at a paper recently published in the journal Benefit-Cost Analysis, titled "Monetizing Bowser: A Contingent Valuation of the Statistical Value of Dog Life." The paper attempts to quantify what the authors call the "value of statistical dog life," or VSDL, following a widely accepted method for putting a price tag on a typical human life.

The method, it turns out, is everything here. Though a market technically exists for dogs, the range of prices that exist (from zero for a Craigslist mutt to $2 million for one particular Tibetan Mastiff) and the lack of a centralized dog marketplace (a la the New York Stock Exchange) makes deriving a median price a challenge.

You could simply ask owners what their pets are worth to them, but that wouldn't yield very good results either. Broadly speaking, people are bad at estimating things - particularly something this abstract. People might assign values based on a pet's day-to-day behavior - has Fido been a good boy, or has he ransacked the kitchen garbage recently?

For the study, the authors asked nearly 5,000 dog owners about their willingness to pay for a hypothetical vaccine that would reduce their dog's risk of death from a particular canine virus from 12 percent to 2 percent in a given year.

Rather than simply ask, "How much would you be willing to pay" for such a vaccine, respondents were given specific price points, ranging from $5 to $3,000, and asked if they whether they'd be willing to pay that amount.

The end result: a distribution of nearly 5,000 responses that allowed the researchers to identify an average acceptable price point of somewhere between $500 and $900. That's the cost, in other words, of a 10 percentage point mortality reduction for a dog.

The authors are then able to convert that figure into an average valuation for a dog's entire life, adjusting for certain factors like the presence of multiple dogs in a household and known biases present in how people tend to assess risk.

The final price tag they put on a dog's life? $10,000, "a very round number that both reflects our overall interpretation of the results of our analysis and conveys that we are providing only a first estimate," the authors write.

Think of the number this way: if a proposed regulation cost $1 million to implement and was expected to save the lives of 1,000 dogs you could think of it as a good investment, as the value of those canine lives ($10 million) is much greater than the cost of the regulation.

Is there a large degree of uncertainty surrounding this figure? Yes. But in cases like this, is it nevertheless preferable to simply pulling some numbers out of a hat? Absolutely.

One piece of evidence suggesting that $10,000 is in the right ballpark: it's similar to other estimates of what people spend on a dog in the course of its lifetime.

A number like this can have a variety of uses: it can help the U.S. Food and Drug Administration place a dollar value on regulations intended to make pet food safer, for instance. It could point the way toward resolutions of dog custody lawsuits, or restitution in cases involving the theft or death of pet dogs.

The authors close their paper noting that their work on dog lives naturally raises an important follow-up question: What's the statistical value of life for a cat?