?> This Juneteenth, remember Americans who put slavery on the path to extinction - Michael Barone

This Juneteenth, remember Americans who put slavery on the path to extinction 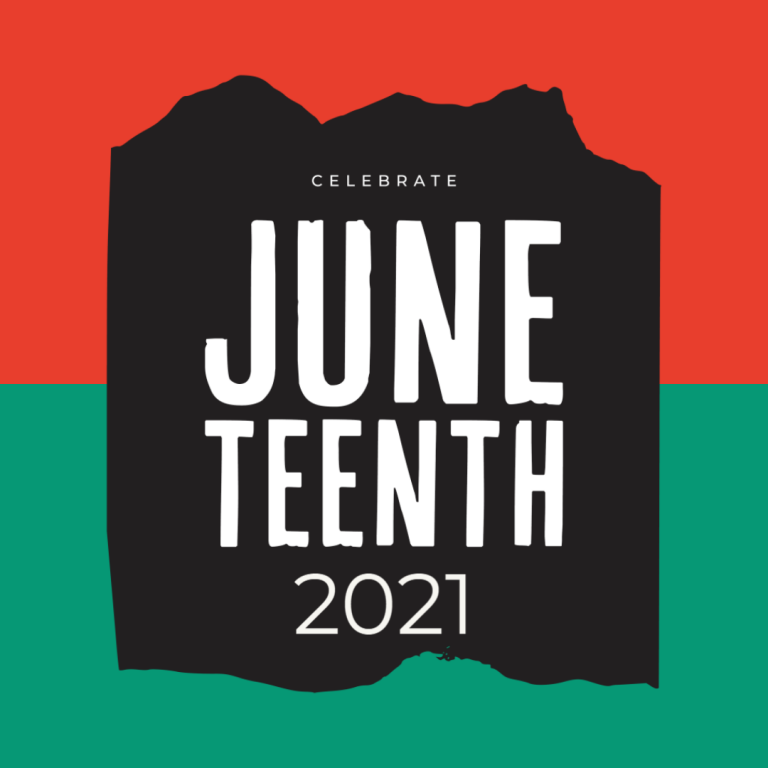 This week, the Senate unanimously passed a bill declaring Juneteenth a national holiday — commemorating June 19, 1865, when a Union general informed the last enslaved people in Texas that, thanks to the 13th Amendment, they were free. This was the denouement of a long process, begun more than fourscore years before and cruelly delayed for many decades.

There was virtually no articulate opposition to slavery, except among Quakers, in the North American colonies that rebelled against British rule in the 1770s. But there was an obvious tension between slavery and American assertions of individual rights, encapsulated in Jefferson's phrase "all men are created equal." Revolutionaries were uncomfortably aware of the great English writer and lexicographer Samuel Johnson's remark, "How is it that we hear the loudest yelps for liberty among the drivers of negroes?"

Americans in northern states responded. In 1781 and 1783, Massachusetts trial and appeals courts ruled that slavery violated the commonwealth's 1780 constitution, and later in the decade, New Hampshire courts agreed. These resembled Lord Chief Justice William Mansfield's 1772 decision in Somerset's case that slavery did not exist in England.

In 1780 the Pennsylvania Legislature, declaring slavery "disgraceful to any people, and more especially to those who have been contending in the great cause of liberty themselves," passed a law gradually freeing slaves, similar to one passed by the independent republic of Vermont in 1777.

Similar laws, granting freedom to slaves aged 25 born after the law's enactment, were passed in Rhode Island and Connecticut in 1784, in New York at the behest of Gov. John Jay in 1799, and in New Jersey in 1804.

In July 1787, the Continental Congress, meeting in New York even as the Constitutional Convention was meeting in Philadelphia, passed the Northwest Ordinance outlawed slavery in the Northwest Territory — the future states of Ohio, Indiana, Illinois, Michigan, and Wisconsin.

The historian Alan Taylor, in his books American Revolutions and American Republics, takes pains to remind readers that emancipation was gradual, motivated "more from a distaste for slavery than from empathy for the enslaved" and sometimes ineffective in practice.

True enough, but as Gordon Wood argued in a mostly favorable review in the Wall Street Journal, this understates "the momentous blow that the American Revolution inflicted on the system of slavery in the New World" and the fact that "the United States became the first nation in the world to begin actively suppressing the despicable international slave trade."

Similarly, legal historian Robert Cottrol concluded in The Long, Lingering Shadow, his survey of slavery and race in the Americas, "If the progress of northern abolition was gradual and at times halting, it was nonetheless the first large-scale emancipation in the Western Hemisphere, a testament to the power of the ideals generated by the American Revolution."

It is easy to judge these early antislavery measures as insufficient by 21st-century standards. But they can be defended as the best that practical politicians could do to put the "peculiar institution" on the "path to extinction."

Tragically, the trend did not extend far southward. Virginia in 1782, Delaware in 1787, and Maryland in 1790 passed manumission laws, regularizing granting freedom to slaves, as George Washington did in his will in 1799. By 1860, 92% of black people in Delaware and 40% in Maryland were free.

But Virginia repealed its manumission law in 1806 and in the 1820s rejected attempts to abolish slavery. By then, it was breeding slaves for sale in the cotton fields of the Deep South. The invention of the cotton gin had made cotton a hugely lucrative crop, the feedstock for England's enormous textile mills, a central focus of international trade.

But if Virginia and the Deep South became staunch defenders of slavery, the Northwest Territory's ban on slavery made it fertile ground for opposition to the extension and perpetuation of slavery.

Efforts to permit slavery in Ohio were defeated by legislator Ephraim Cutler, whose father played a key role in inserting the ban in the Northwest Ordinance, as David McCullough explains in his latest book, The Pioneers.

In Illinois, a key role was played by Edward Coles, a young private secretary to President James Madison who brought his inherited slaves to the prairies, bought them farmland, and freed them. As governor of Illinois in the 1820s, Coles defeated the Legislature's attempt to legalize slavery, a story told dramatically in Suzanne Cooper Glasco's Confronting Slavery and in Kurt Leichtle and Bruce Carveth's Crusade Against Slavery.

Coles lived to witness the 13th Amendment and the original Juneteenth. This Juneteenth is a good time to remember him and the many others who strived to put American slavery on the path to extinction and, thankfully, finally succeeded.