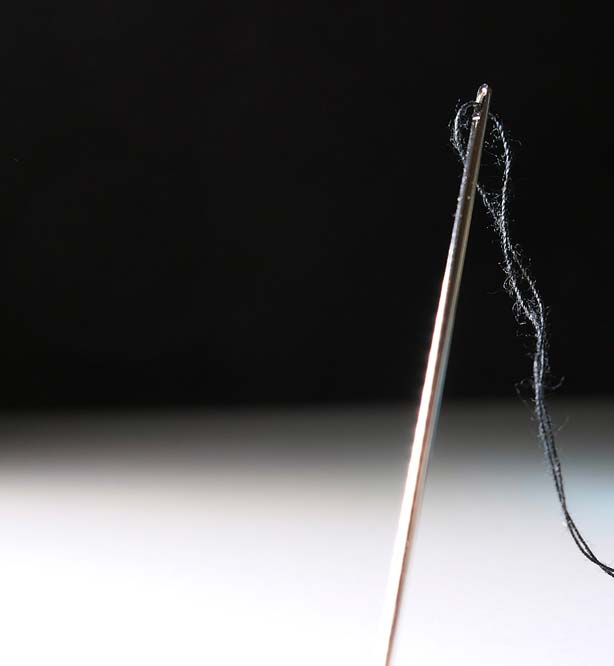 If the Brett Kavanaugh confirmation process has revealed anything, it is that there's an antidote for disaffection toward Republicans: Give Democrats the upper hand for about five minutes.

Anyone tuning in to the first Senate Judiciary Committee hearings earlier this month surely thought they had flipped to a circus show featuring Cory Booker as Spartacus.

Then later, Dianne Feinstein entered as the fire-juggler, who, in the eleventh-hour jumps through a blazing hoop to magically produce a damning accusation of sexual assault against the Supreme Court nominee.

Attendant sideshows this past week have included protesters crowding Senate office buildings and, Monday night, chanting "We believe survivors!" at Sen. Ted Cruz, R-Texas, and his wife at a Washington restaurant until the couple left.

In turn-the-other-cheek fashion (or was it tongue-in-cheek?), Cruz said to his tormentors: "G od bless you," which was pretty cheeky. What could they say to that?

Watching video clips of the hecklers, I kept thinking of "Invasion of the Body Snatchers."

Has some alien army filled with hatred and self-importance hijacked the bodies of ordinary-looking American citizens, turning them into angry, arrogant, sniping hoodlums?

The scene also brought to mind "Zorba the Greek" (sorry, I've seen a lot of movies), in which crones dressed in black visit a woman's deathbed and begin picking at her belongings and clothes, impatient for her demise and the appropriation of her worldly goods.

Monday night's mini-mob was like a flock of crows, picking, pecking and screeching at the still very-much alive Cruz, all because? He's a longtime friend of Kavanaugh's and sits on the Senate Judiciary Committee. This is the reward we give to those who choose to serve the public.

One female protester who claimed to be a victim of sexual assault demanded to know if Cruz would vote for Kavanaugh.

Let me help you here: They've been friends for 20 years, Cruz is a pro-life Republican, yes.

In a snit of levity, another heckler shouted that Cruz's opponent in his bid for re-election, Texas Rep. Beto O'Rourke, "is way hotter than you are!"

You see, life really is a continuous re-enactment of high school -- a "Groundhog Day" reordering of how things should have been. A group calling itself #SmashRacismDC celebrated Monday's hecklefest with a promise on Facebook: "This is a message to Ted Cruz, Brett Kavanaugh, Donald Trump and the rest of the racist, sexist, transphobic, and homophobic right-wing scum: You are not safe. We will find you. We will expose you. We will take from you the peace you have taken from so many others."

They also tweeted, "Fascists not welcome!" Irony, meet your executioner.

While these virtual and real tantrums were taking place, Kavanaugh (along with his wife, Ashley) was making a public appearance from the safety of Fox News.

At times, Kavanaugh visibly struggled to maintain his composure and stick to the three points he clearly came to make: "I've never sexually assaulted anyone"; "I just want a fair process"; and "I'm not going anywhere."

One might have hoped for something less-scripted, but obviously he wasn't about to make headlines with speculation about his accusers' motives or character.

Christine Blasey Ford, who claims Kavanaugh tried to rape her at a party in the early 1980s, is scheduled to testify before the Judiciary Committee Thursday -- as is Kavanaugh.

One also wouldn't expect Kavanaugh to comment on Deborah Ramirez, who told The New Yorker, "after six days of carefully assessing her memories," that Kavanaugh exposed himself to her at a Yale party when they were undergraduates there.

Apparently, drinking was involved. The New York Times, which had also researched her claim, was unable to find anyone to corroborate the tale.

In a complicating wrinkle, Kavanaugh's Yale roommate has said that he believes Ramirez, even though he provided no reason other than he liked her.

There's nothing good about any of this. Those who come forward as survivors of sexual assault deserve our respect and a fair hearing, without qualification. But so do the accused.

To conflate support for due process in a trial-like setting with attacking the alleged victim is to misunderstand the exquisitely designed presumption of innocence -- the liberal core of our justice system.

What we have now amounts to gossip until both sides can be heard. In the meantime, before they switch places with the benighted GOP, Democrats would do well to loudly condemn hecklers. These misguided champions of chaos do harm not just to the social order but to the very causes with which they align themselves.

They also remind us that civilization hangs by a thread -- and is unraveling before our eyes.