Are hate crimes up or down? Hint: Don't be fooled 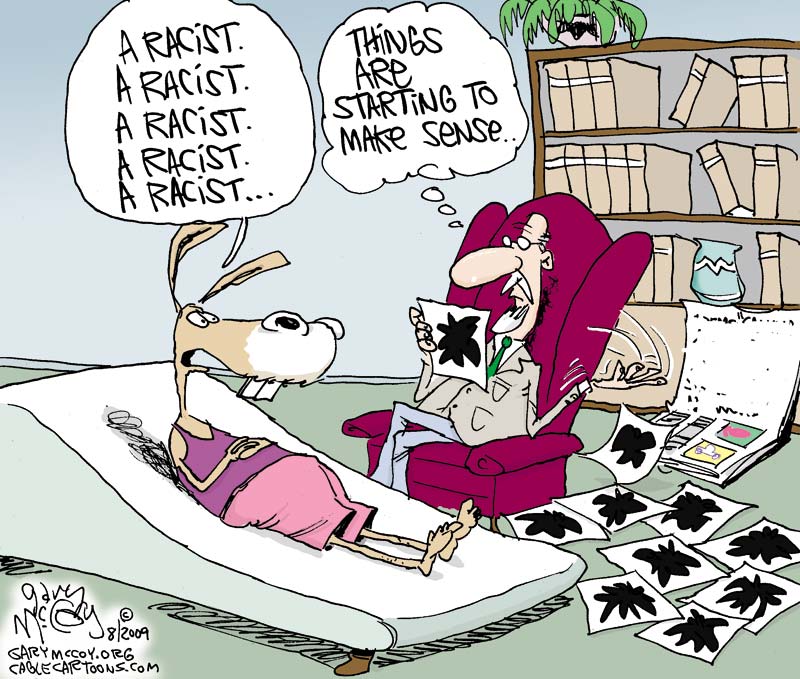 On Tuesday, the Federal Bureau of Investigation released its annual report on hate crimes in the United States. The total number of such crimes tabulated by the bureau in 2018 was down from the year before — it dropped from 7,175 to 7,120 — so you might have thought the report would be covered as a good-news story. But hate crime statistics are invariably spun as evidence that things are getting worse, and the headlines fit the usual pattern:

The headlines aren't wrong. The FBI tally does show that crimes against individuals (as opposed to property-related crimes, such as vandalism or arson) rose to 4,571 in 2018, an 11.8 percent increase from 2017. The number of reported offenses targeting Latinos did increase from 427 to 485. Hate crimes motivated by sexual-orientation bias were up, accounting for nearly 19 percent of the total.

But do those statistics actually tell us anything reliable about hate crimes in America? Arguably not.

To begin with, all of the crimes included in the FBI report amount to less than a rounding error in US crime statistics. In 2018, according to the bureau's overall report on crime in America, there were more than 1.2 million violent crimes and nearly 7.2 million property crimes. All of the hate crimes in the new FBI report taken together constitute only 0.08 percent, or eight of every 10,000 crimes, nationwide. Murder alone accounted for more than 16,200 of the nation's violent crimes in 2018. But only 24 murders are included in the hate crime survey.

There are more than 18,000 law enforcement agencies nationwide, of which 16,039 sent data to the FBI for 2018. But the overwhelming majority of those agencies, more than 14,000 of them, "reported that no hate crimes occurred in their jurisdictions in 2018," according to the new FBI document. In at least two states, Alabama and Wyoming, no agency reported even a single crime motivated by bias.

With so few local agencies contributing hate-crime information to the FBI, even a tiny shift in the number of participating police departments can sharply change the bottom line. Dozens of large cities — including Newark, N.J., St. Petersburg, Fla., and Laredo, Tex. — either shared no data at all with the FBI or reported zero hate crimes for 2018. If only a handful of those cities provide more complete information for 2019, next year's report will likely show a jump in the prevalence of hate crime, even though the underlying reality may be unchanged. "We know less about this topic than we imagine," writes legal scholar Walter Olson.

Adding to the dubiousness of the hate crime report is the Justice Department's annual National Crime Victimization Survey. Unlike the FBI reports, the victimization survey is produced by the Bureau of Justice Statistics, which annually interviews residents of about 95,000 households. Based on those interviews, the federal government estimates that 250,000 hate crimes occur in America each year — a difference of two orders of magnitude from the FBI report. And whereas the FBI's yearly hate crime statistics show significant fluctuations in the types of offenses or groups experiencing attacks, the national victimization survey's estimate has held steady for years.

The FBI's definition of hate crimes has changed over time, making it harder to identify real changes or trends in crimes motivated by bigotry. In the last few years, new categories of bias were added, the elements of rape were broadened, and the separate listings for race and ethnicity were combined.

But perhaps the most serious problem of all is with treating "hate crime" as a definable term in the first place.

Violent crimes motivated by bigotry against a victim's race, religion, or sexual orientation are unquestionably repugnant. But aren't violent crimes motivated by other kinds of bigotry or hatred just as repugnant? Is it worse if predators brutally assault people for being Asian or Muslim or disabled — categories of bias covered by the FBI report — than if they attack people with equal brutality because they are homeless or prolife, or anti-Nazi protesters, categories that are not recognized under the Hate Crime Statistics Act? Is it more terrible to open fire in a synagogue because you hate Jews than to do the exact same thing because you get a thrill from killing innocent people?

Meanwhile, how many ordinary offenses get reported as hate crimes merely because of an insult or slur yelled in the heat of an argument?

"This appears to have actually happened, perhaps many times," writes law professor Gail Heriot in a report published Wednesday by the US Commission on Civil Rights. She cites a case from Santa Monica, Calif., in which "an African-American woman parked her car in two spaces and an 80-year-old white man got into an argument with her. The argument boiled over when the man began engaging in childish name-calling and kicking. . . . While the man used a well-known racial epithet, there was no evidence that he harbored actual ill feelings toward African-Americans as a group. The 'group' he really had a beef with was people who take up two spaces with one car. But Santa Monica College police took him into custody (rightly, since he committed a battery) and the act was classified as a hate crime (without more facts, perhaps wrongly)."

Singling out and adding up hate crimes is a subjective task, one the FBI has never managed to pull off successfully. Maybe it's time the government stopped trying to draw such distinctions at all, and left the analysis of hate crimes to scholars and private organizations. The focus of law enforcement should be on criminals' evil deeds, not on the evil thoughts behind them.