In 2020, will Left Coast voters let government revert to making judgments based on skin color? 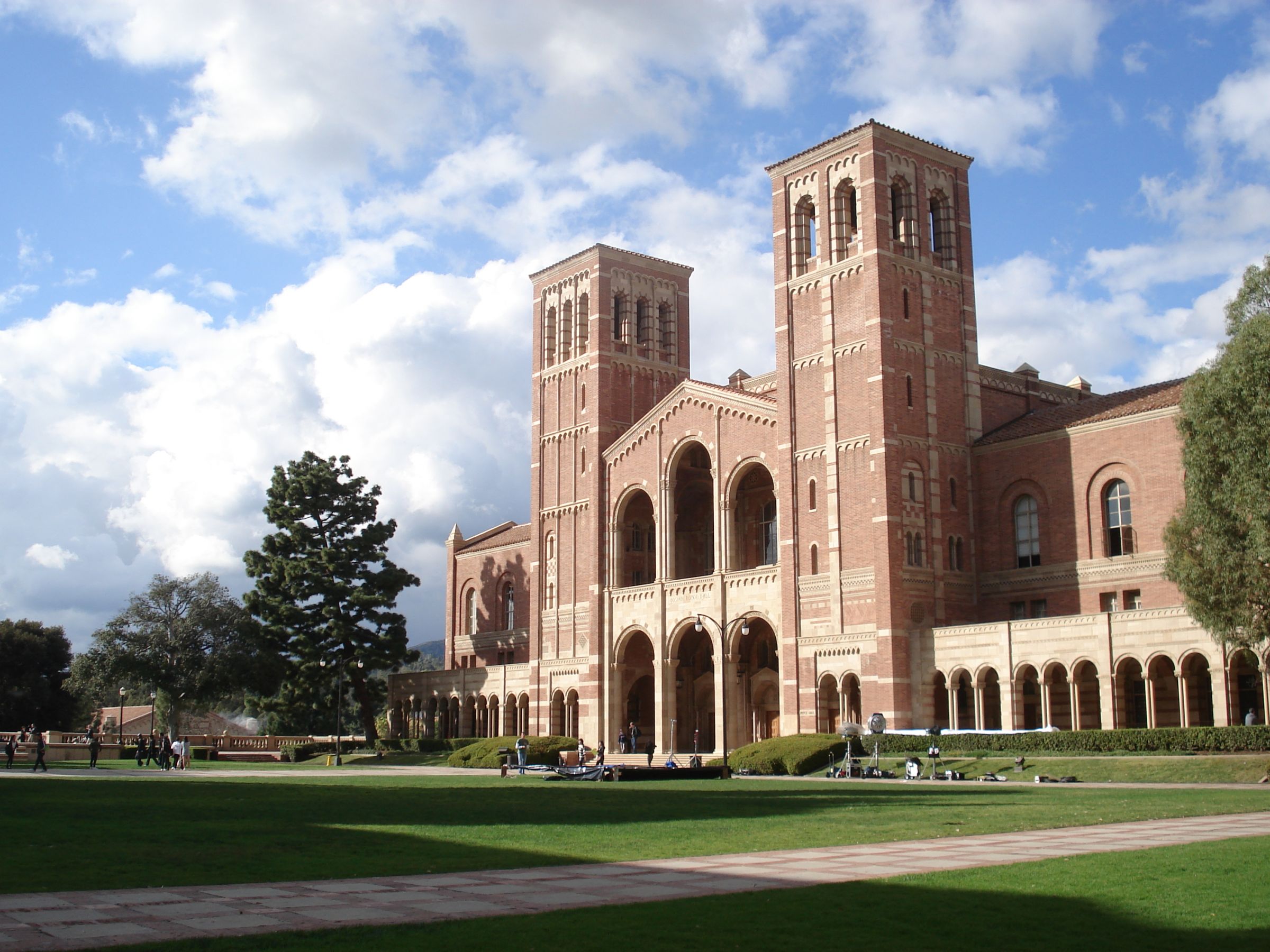 At the Lincoln Memorial in 1963, Martin Luther King Jr. delivered his "I Have A Dream" speech, with its exhortation that Americans "not be judged by the color of their skin but by the content of their character."

One year later, in a step toward fulfilling King's dream, President Lyndon Johnson signed the Civil Rights Act of 1964, making it illegal "to discriminate against any individual" in employment, education, and public accommodations "on the basis of his race, color, religion, sex, or national origin."

In 1996, Californians incorporated that principle into their constitution by enacting Proposition 209, the California Civil Rights Initiative. Its straightforward language was taken almost verbatim from the Civil Rights Act: "The state shall not discriminate against, or grant preferential treatment to, any individual or group on the basis of race, sex, color, ethnicity, or national origin."

Now California progressives want to roll back the clock. Proposition 16, placed on the November ballot by the overwhelmingly Democratic Legislature, would strip the Civil Rights Initiative from the state constitution and make racial discrimination by the government lawful once again.

Advocates of the ballot measure say they simply want more diversity — in the language of the Proposition 16 website, they seek to "level the playing field" and "give women and people of color a fair shot to succeed." Allowing state universities and government agencies to use preferences based on race and gender when admitting students, awarding contracts, and hiring staff is essential to rooting out the bias that, they argue, is baked into public institutions.

It's a popular view among the state's elite.

"The full weight of California's political establishment — including a Democratic governor, a long list of major elected officials, deep-pocketed donors, business leaders, and even several professional sports franchises — are lining up behind Proposition 16," the San Jose Mercury News reported last month. Lavish campaign contributions have poured into the Yes-on-16 coffers. As of mid-September, the campaign had raised more than $12 million.

By contrast, the No-on-16 campaign has collected less than $1 million, most from small-dollar donors. According to the campaign, many of its supporters are Asian immigrants, who fear that if the ban on racial preferences is removed from the California Constitution, they or their children will bear the brunt of the resulting inequities, especially when it comes to college admissions. Their concerns are especially acute given California's awful history of anti-Asian bigotry and the explosion of hate incidents targeting Asians during the coronavirus pandemic.

The same is true of higher education. The freshman class admitted to the University of California last year was the largest and most diverse in the university's history — without requiring racial quotas. And as more underrepresented minorities enter the university, more finish: The four-year graduation rate for Black, Hispanic, and American Indian students climbed from 36.5 percent in 1999 to 57.3 percent in 2015.

Ultimately, however, the case against Proposition 16 isn't about data. It's about morality.

"I just don't believe Californians want to live in a state where people can be institutionally discriminated against because of the color of their skin," said Kali Fontanilla, a biracial public school teacher in Salinas. Racial and gender preferences are unfair to those denied a government job or rejected from a school for being the "wrong" race or sex, she said in a conversation this week — but they also hurt their intended beneficiaries.

Fontanilla overcame a deeply disadvantaged background to earn a degree at the University of California, Santa Cruz. "I worked my butt off to get into that program," she said, and she's grateful there was no affirmative action to ease her way. Had racial preferences existed, "I know my classmates would have been thinking, â€˜She got in here because of her color.' " Fontanilla believes Proposition 16â€²s proponents have good intentions, "but what they want, in my view, will create more racial injustice, not less."

Californians did a great thing in 1996 when they amended their constitution to ban government discrimination. Proposition 16 invites them to turn that achievement on its head — to revert to judging people not by the content of their character, but by the color of their skin. If the polls are right, most Californians have no intention of doing so. In a year that has seen so much racial distress, a defeat for Proposition 16 would be a welcome victory for racial harmony.