The case against fracking is based on ideology, not science 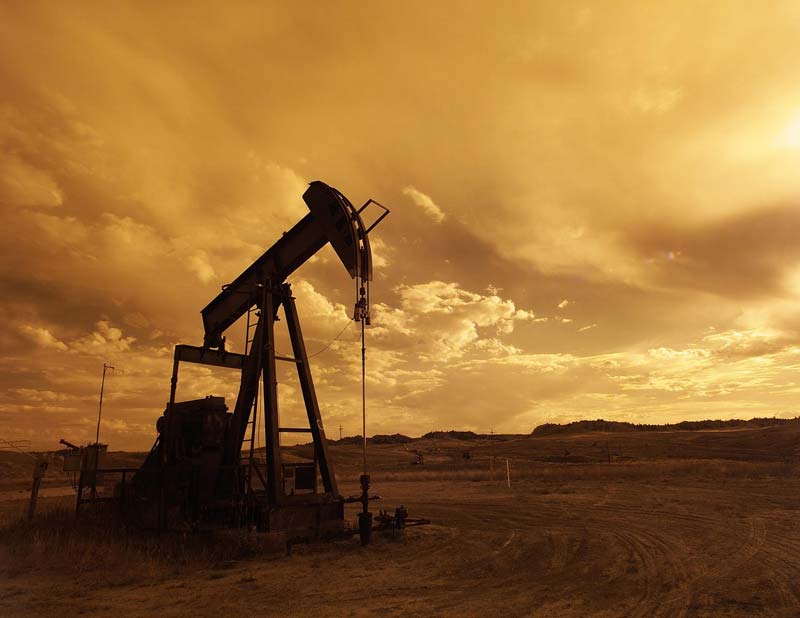 The environmental case against fracking crumbled years ago. The economic case for it is unassailable. So why are leading Democratic presidential candidates intent on shutting down one of the most beneficial US innovations of the modern era?

Fracking — short for hydraulic fracturing — is the drilling method that launched an American energy renaissance. Though the technology isn't new, its application to formerly impenetrable underground rock formations has turned the United States into the world's leading producer of oil and natural gas. US energy independence, which as recently as a decade ago was a pie-in-the-sky slogan, is beginning to look realistic. Last November, the nation reached a singular milestone, exporting more oil and refined fuel than it imported. It was the first time since the early 1970s that America could claim the status of a net energy exporter. And all thanks to fracking.

At the same time — also thanks to fracking — America's carbon-dioxide emissions have plummeted.

By unleashing vast quantities of clean-burning natural gas, fracking dramatically changed the economics of electricity production. As natural gas grew more and more affordable, fewer and fewer power plants continued to burn coal. Indeed, more than half of all US coal-fired plants have closed over the past 10 years. According to the Energy Information Administration, 35 percent of America's electricity in 2018 came from natural gas; just 27 percent was from coal. No one would have thought those percentages were possible in 2000, when half of the nation's electricity was generated by coal-fired plants and less than one-sixth came from natural gas.

Because natural gas releases only half as much carbon dioxide as coal, the sweeping shift to gas-fueled plants has led to a dramatic reduction in America's greenhouse gas emissions. So dramatic, in fact, that no other nation matches it, as President Obama observed in his 2014 State of the Union address: "Over the past eight years, the United States has reduced our total carbon pollution more than any other nation on Earth."

For anyone who worries about climate change and is intent on carbon reduction, all this should be cause for rejoicing. Fracking, which has made it possible, should be extolled as a boon to environmental progress.

Yet while many mainstream Democrats, including Senate Minority Leader Chuck Schumer and former California Governor Jerry Brown, have expressed support for fracking, at least three of the party's leading presidential candidates — Senators Elizabeth Warren of Massachusetts, Bernie Sanders of Vermont, and Kamala Harris of California — want to do away with it. Warren declares that on her first day as president, she would issue an executive order to "ban fracking — everywhere." Harris told CNN this month that "there's no question" that she opposes it. Sanders, for his part, came out against fracking in 2016.

It's hard to make sense of such blind hostility to the technology that has done more than any other to expand the supply of clean, affordable energy. The candidates' rejectionism clearly isn't grounded in science. Many fracking foes raise alarms about groundwater contamination. But when the Obama-era Environmental Protection Agency exhaustively studied that issue, it reported that it could "not find evidence" that fracking was responsible for "systemic impacts on drinking water resources." Lisa Jackson, who headed the EPA during Obama's first term, told a congressional hearing in 2011 that she was "not aware of any proven case where the fracking process itself has affected water."

Of course that isn't to say that fracking can never lead to problems. Like every technology or industrial process, it comes with costs as well as benefits. But that only means it should be carefully supervised and regulated, not banned outright. As it is, fracking is regulated by the states, though there are environmentalists who argue for stricter supervision. That's a position Warren/Sanders/Harris could adopt if their real interest was to craft a better energy policy. Their demand for a total end to fracking, however, is mere ideological posturing, unsupported by science.

To repeat, fracking has the support of many mainstream Democrats, some of whom actually are scientists. One of them is geologist John Hickenlooper, the former governor of Colorado who recently quit the Democratic presidential race.

"Based on experience and science, I recognized that fracking was one of our very best and safest extraction techniques," Hickenlooper wrote in his 2016 memoir. "Fracking is good for the country's energy supply, our national security, our economy, and our environment."

A vow to "ban fracking — everywhere" may excite progressive extremists who hate the fossil-fuel industry and all its works. But it's the very opposite of a serious proposal, and the mark of a candidate unsuited for the White House.