'Jalopy,' 'blizzard,' and other words I love 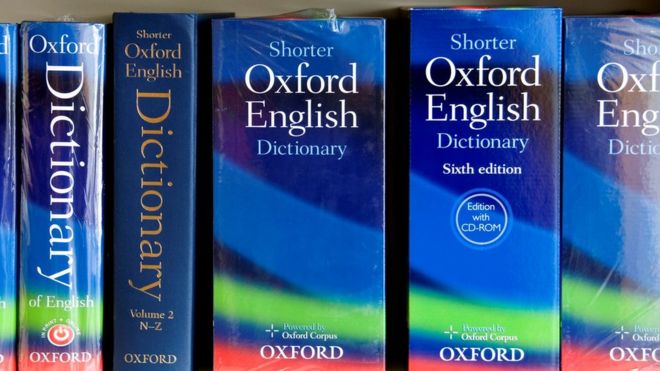 The Oxford English Dictionary lists some 200,000 words. The author has a few favorites.

"Name a better word than penultimate," Zara Kessler Filenbaum, a Bloomberg Business editor, challenged Twitter users the other day. What prompted her tweet she didn't say, nor what she thought of any of the responses it generated. But it stuck in my head, and I've been thinking about favorite words.

I don't have a single favorite word, but there are scads of words I delight in. Some I like for their sound: wind, evocative, derisory, fetching, arcane, lithe, vermillion, yawn. Other words have a kind of jagged energy that I find appealing: festoon, rebarbative, rambunctious, wonky, gallivant, nincompoop, thwart.

The Oxford English Dictionary lists some 200,000 words. I have a few favorites.

There are words in English that I find captivating not (only) for their sound, but for their meaning. Isn't jalopy a great word? And isn't it great that English somehow evolved a word to convey precisely the sense of an old, just-barely-working heap of a car? For similar reasons, I like the word blizzard. And gizmo. And brainstorm. And whistlestop. And toady. And comeuppance.

Then there are words which are favorites because they are so perverse — they don't sound anything like their meaning. If you didn't know what vdiarrhea

or chlamydia or mortal meant, wouldn't you assume they signified something gentle or lyrical? Contrariwise, there are words that sound harsh or unappealing, yet mean something nice or positive: snug, crepuscule, scrupulous, poobah, callipygian. /

Finally, there are words I have a soft spot for because they play tricks. For example, words that change pronunciation when it is capitalized: polish/Polish, august/August, job/Job, rainier/Rainier. Or the words known as contranyms, which have meanings that contradict each other: sanction, cleave, strike, fast, dust, garnish.

The Oxford English Dictionary lists some 200,000 words, and it is likely that English, with its Germanic, French, and Latin roots, has more words than any other tongue. No one will ever know them all, but how fortunate we English-speakers, readers, and writers are to be able to help ourselves at will from such a lexicological treasure trove! In Arguable last week I wrote about Thomas Sowell, and praised his gift for plainspoken exposition. But praise is also due to writers who delight in deploying words that may be less familiar to some readers, but that express precisely the desired meaning. Some years back, in a column celebrating William F. Buckley, National Review, and the role they played in my political education, I wrote:


But it wasn't only the magazine's political content that made it so invaluable. No less wonderful was its style. National Review was feisty, smart, playful, elegant — just like its editor, whose contributions were the highlight of nearly every issue.

I don't use those words very often in my columns or conversation, but it enchants me to know that they are available if I ever need or want them. Just like penultimate, though that'll be about the last word I ever expect to need. Or the second to last.