Our world has serious problems. Having more babies can help solve them 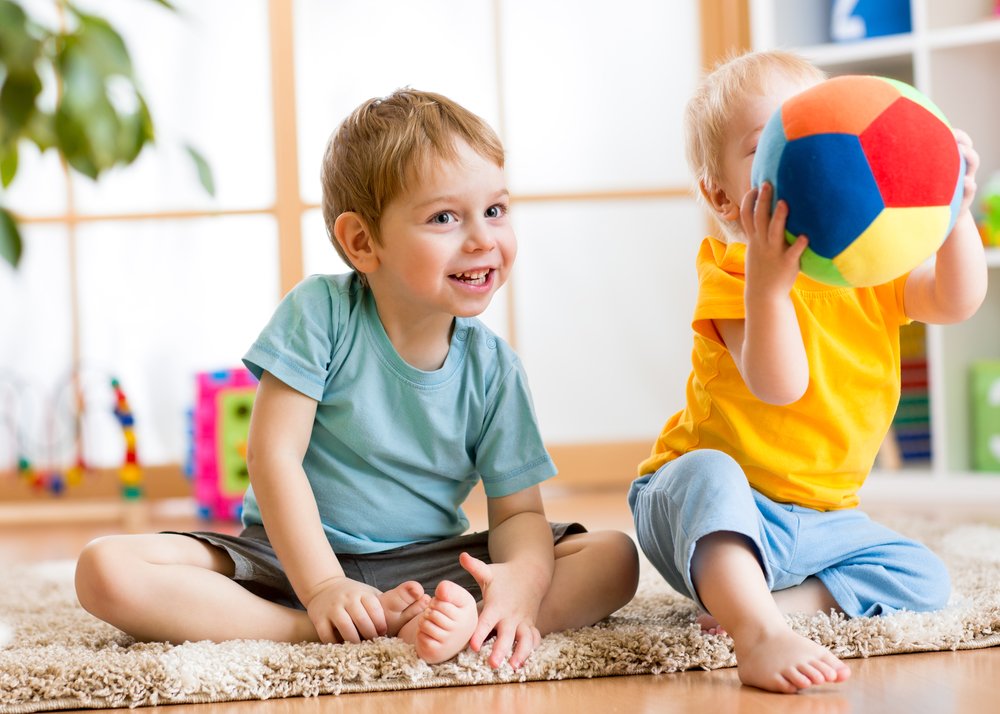 If he's lucky, Archie Mountbatten-Windsor may get a sibling. But he's definitely not getting more than one.

That's according to his father, Britain's Prince Harry, who avowed in an interview with the legendary primatologist Jane Goodall for the new issue of British Vogue that he and Meghan Markle plan to have no more than two children. That isn't because they've always craved a cozy family of four. It's because they think that having more in an era of climate change would be environmentally greedy and irresponsible.

"Two, maximum!" Harry replied when Goodall remarked that the couple should have "not too many" kids.

"We are the one species on this planet that seems to think that this place belongs to us, and only us," said the prince, quickly noting that he doesn't think so: "I've always thought this place is borrowed. And, surely, being as intelligent as we all are ... we should be able to leave something better behind for the next generation."

As several observers promptly noted, If Harry really wanted to reduce his carbon footprint, he could start with his current lifestyle.

"To make any difference to planet Earth," wrote John Vidal in the Guardian, Harry and his family "really must stop taking those private jets to Jamaica, the luxury safaris in Botswana, the weddings in Montego Bay, the impromptu winter getaways in TromsĂ¸, the 'babymoons' in Australia and New York, the downtime on Mediterranean islands, and the quick flights to Fiji."

But not having (more) children? That's no way to save the world.

One of the saddest phenomena of our time is the way childlessness is being promoted as a virtue.

In an Instagram video in February, Representative Alexandria Ocasio-Cortez said that climate change makes it "legitimate" and "moral" for young people to question whether it is "still OK to have children." On HBO's Real Time, Bill Maher extolled millennials "for doing something right" — having fewer children. "I can't think of a better gift to our planet than pumping out fewer humans to destroy it," he said to cheers and applause.

Just last month, entertainer Miley Cyrus ranted in a foul-mouthed interview with Elle magazine that the earth is "exhausted" and "can't produce" and has become a "piece-of-sh*t planet" not worth bequeathing to children. "Until I feel like my kid would live on an earth with fish in the water," she declared, "I'm not bringing in another person to deal with that." Hundreds of women have joined Birthstrike, a group for those who have decided "not to bear children due to the severity of the ecological crisis." Those are just a few examples of the trend; there is no shortage of others.

I acknowledge the anxiety and alarm that many people feel about the environment. But if they want to make the world better, the way to do so is not by depriving it of more children.

It is an inescapable fact of life that to be born is to suffer, to struggle, and to stumble. There has never been an age in which that wasn't true, and people in most ages have contended with far more daunting fates than a warmer climate: war, famine, slavery, poverty, plague. Not having children may spare theoretical offspring from inheriting a world with terrible problems. But it also denies the world the ultimate resource for fixing those problems — human intelligence, imagination, and grit.

The Talmud records that when the enslavement of the Hebrews in ancient Egypt grew unbearable, their leaders advised couples to stop having babies — why raise more children to face a life of slavery? Eventually one of those leaders was persuaded he was wrong, and that childrearing should go on even in the teeth of murderous oppression. So he and his wife had another baby. That baby, named Moses, became the liberator who led his people to freedom.

Every time parents bring children into a world where things have gone badly wrong, they improve the odds that there will someone to help set things right. In addition to all the other reasons to have children, there is this soaring utilitarian reality: More people make the world a better place.

The number of human beings has nearly quadrupled over the past century, and mankind is flourishing as never before. People live longer, healthier, and more comfortable lives. They are better fed, better housed, and better clothed. Age-old evils — slavery, genocide, child mortality, illiteracy, world wars, deaths from natural disasters, and absolute poverty — have been dramatically curbed, if not yet vanquished altogether. Thanks to advances made possible by human innovation, insight, and effort, fearful threats have been quelled and deadly diseases cured. From agriculture to air travel to the abundance of consumer goods, the lot of ordinary men, women, and children has improved beyond anything even the most utopian optimist could have forecast in 1920.

Parenthood isn't for everyone. But the human race needs more people, just as it always has. If you're alarmed by the state of the world, bring more children into it. There's no telling how humanity may be blessed tomorrow from the babies you raise today.