REVEALED: Harry Truman conned us all 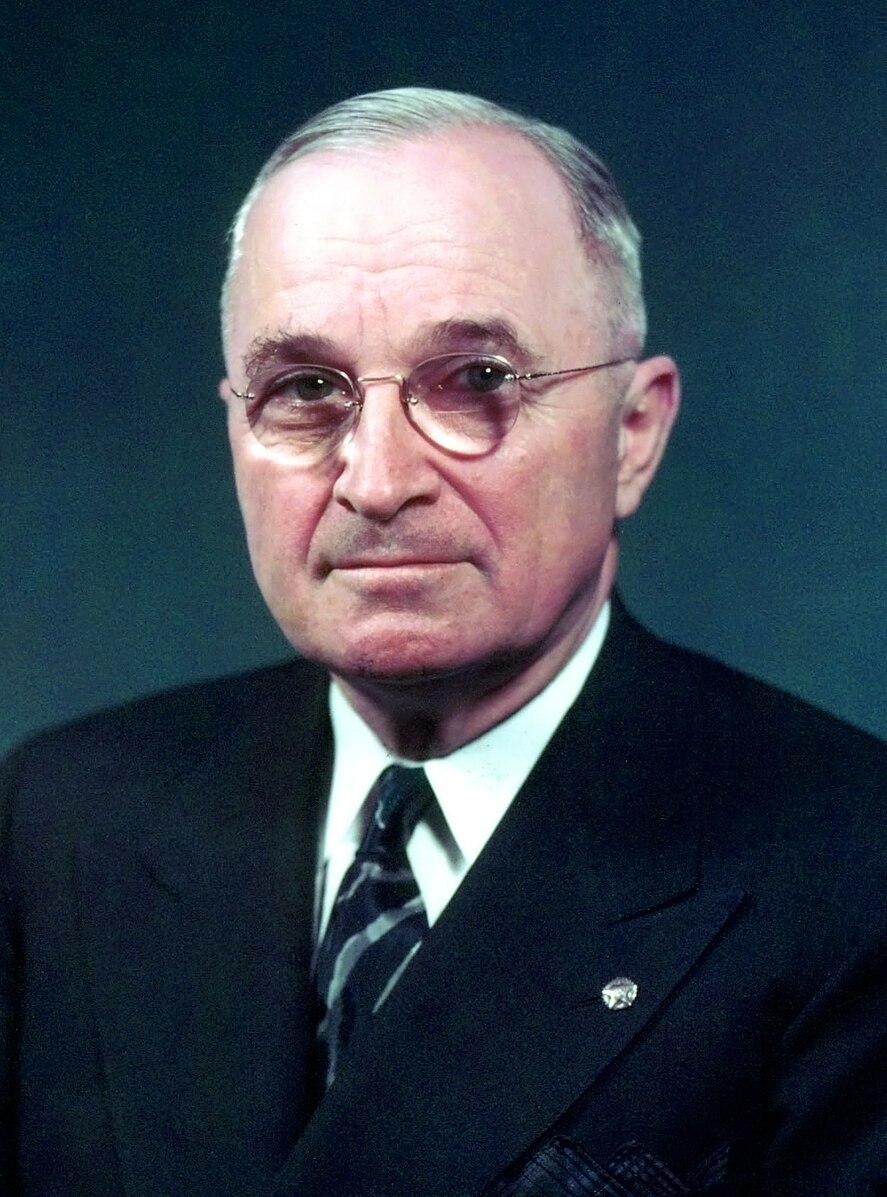 When the Washington Post reported in 2007 that Bill Clinton had pocketed nearly $40 million in speaking fees since leaving the White House six years earlier, I wrote a column regretting that yet another former chief executive had proved so eager "to leverage the prestige of the presidency for big bucks."

Well, not every former chief executive. While Clinton followed in the footsteps of George H.W. Bush, Ronald Reagan, Jimmy Carter, and Gerald Ford, one president had been different. Citing historian David McCullough, I noted that Harry Truman had left the White House in such straitened circumstances that he and his wife Bess needed a bank loan to pay their bills.

Nonetheless, Truman insisted he would not cash in on his name and influence. As McCullough recounted in his Pulitzer Prize-winning biography, Truman's only intention "was to do nothing — accept no position, lend his name to no organization or transaction — that would exploit or commercialize the prestige and dignity of the office of the President."

There's just one thing wrong with that oft-repeated narrative about Truman's economic desperation. According to law professor and journalist Paul Campos, it is completely false. In a bombshell article in New York Magazine, Campos shows that Truman lied shamelessly and repeatedly about the state of his finances in order to guilt-trip Congress into passing the Former Presidents Act, which would provide him with taxpayer-funded benefits for which he had no need.

Campos's findings are jaw-dropping. The story of Truman's post-presidential penury has long been taken as undoubted fact, and his self-denying refusal to trade on his public legacy for private gain doubtless contributed to his dramatic rebound in public esteem. Truman left the White House with the lowest approval rating in modern presidential history; today he is ranked among the best presidents ever.

But Campos brings the receipts. With the cooperation of the Harry S. Truman Presidential Library, he spent months examining the 33rd president's financial records, many of which became available only with the 2011 release of Bess Truman's personal papers.

"Harry Truman was a very rich man on the day he left the White House," writes Campos, "and he became a good deal richer in the five and a half years between that day and the passage of the FPA."

Far from being one step from the poorhouse on his return to private life, Campos writes, Truman's own private calculations show that his income was among the top 1 percent of American households. Which, in hindsight, makes sense: As president, he received one of the most generous salaries in America — in 1949, presidential pay was raised to $100,000 annually, an amount worth more than $1.1 million today.


Congress also authorized a $50,000 annual presidential expense account, on which Truman could draw at will, no questions asked. Truman stashed the money in "the little safe in the White House," he acknowledged in the financial statement he wrote in 1953, then transferred it to a safety deposit box at the Columbia National Bank in Kansas City.

"The cash in the box . . . came out of the [yearly] $50,000 expense account that was not accountable for taxes," Truman noted in his draft will.

Over the next five years, Truman lobbied hard for a federal pension for former presidents, even going on TV to complain that "the United States government turns its chief executives out to grass. They're just allowed to starve." Yet during those five years, Truman's net worth soared. According to an accounting he made of his assets in January 1959, his wealth had climbed to $1.04 million ($9.7 million in 2021 dollars).

Why Truman would have cried poor mouth so insistently is something perhaps only psychologists can explain. But clearly, the popular origin story of the Former Presidents Act is due for a revision. Truman wasn't in dire straits, that was just a self-created myth. Once again we are reminded that politicians' claims should always be regarded skeptically.

And reminded as well that truth has a way of revealing itself.