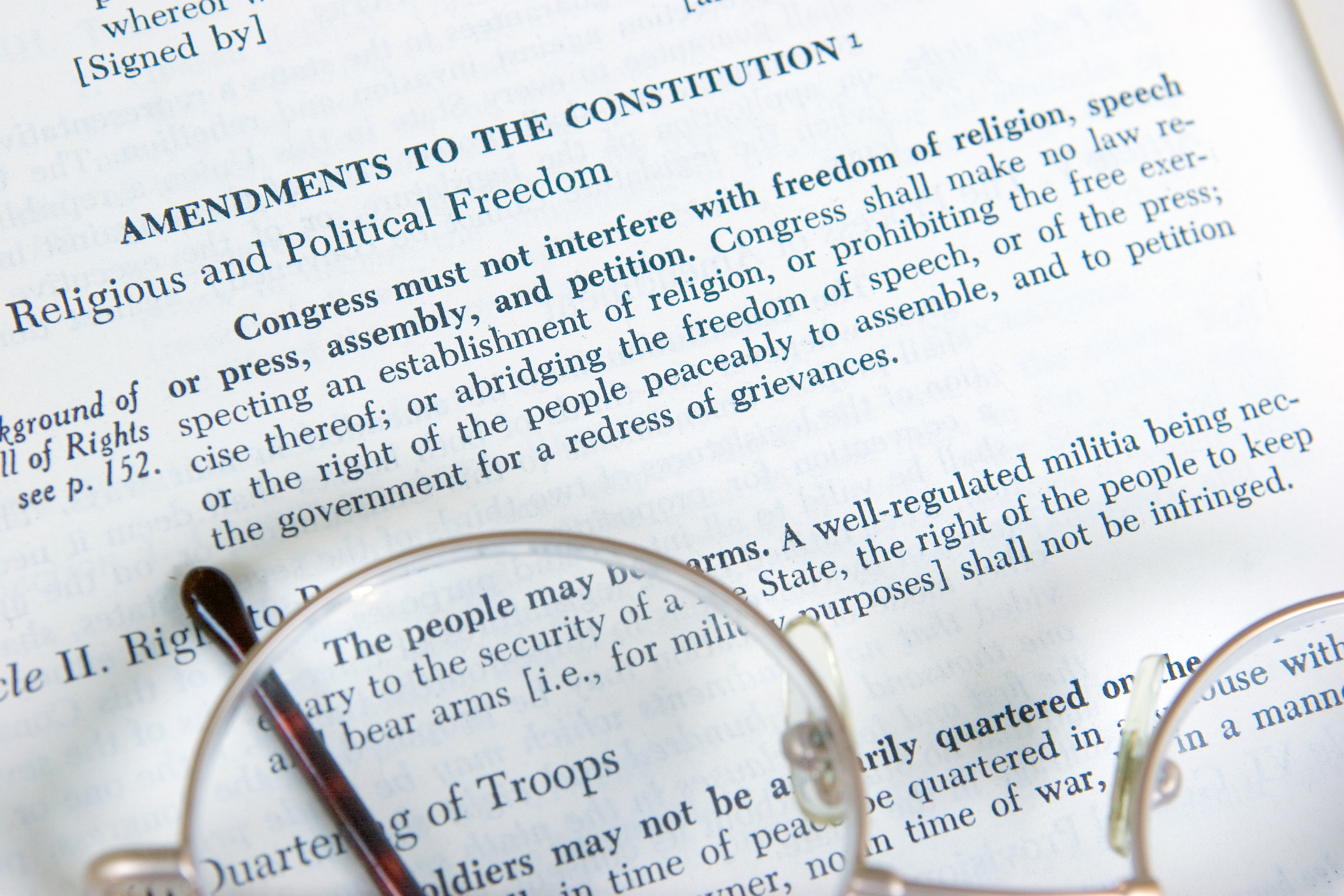 Do you mind if we go straight to a first-name basis? (Call me Jeff.) Though I'm not a Republican, I am a lifelong republican — small "r" — and the notion of royal families and ranks of nobility has always stuck in my craw. Not that I would press my aversion to the point of rudeness. If I were writing to your grandmother or your father, I would politely address them by their standard honorifics.

But inasmuch as you have broken away from "the Firm" and now make your home in California, I hope youâ€™ll agree that the labels "prince" and "duke" can be dispensed with, at least on this side of the pond.

Actually, anti-royalism is a fundamental element of the American way of life you are adapting to. Our Constitution expressly forbids both federal and state governments to grant titles of nobility. Alexander Hamilton, in Federalist No. 84, extolled that ban as the "cornerstone" of America's republican system. Perhaps the one thing we Americans never argue about — and as you know, we are regularly at daggers drawn over just about everything — is whether we'd be better off with a monarch. When we turned our backs on royalty in 1776, it was for good.

You know what else is a cornerstone — indeed, a bearing wall — of America's democratic republic? The First Amendment, about which you were rather disparaging in a recent interview.


Earlier this month, on the "Armchair Expert" podcast, you were bewailing the intrusiveness of the paparazzi and the brazenness with which they stalk celebrities. The interviewer noted that while the relentless photographers may be obnoxious, what they do is legal under the First Amendment, which protects the right of the press to gather and publish information.

"I don't want to start sort of going down the First Amendment route, because that's a huge subject and one which I don't understand because I've only been here for a short period of time,â€ť you replied. "But you can find a loophole in anything." You complained that even though "laws were created to protect people," the media are allowed to disregard people's privacy so that "they can make more money and they can capitalize on our pain, grief, and this general self-destructive mode."

Then you added: "I've got so much I want to say about the First Amendment, as I still don't understand it. But it's bonkers."

No, Harry, the First Amendment isn't bonkers. It is indispensable to America's astounding history of achievement and to the way of life that has made this country an unprecedented haven for men and women who yearn to speak — or write, or learn, or teach, or report — with a freedom unknown in their native lands.

There is no First Amendment in Britain, where people can get arrested for "online crimes of speech" if their social media posts are too offensive. In the United States, by contrast, the government is commanded by the First Amendment to let people have their say, no matter how reprehensible. To be sure, there have always been efforts to get around that command, from the Alien and Sedition Acts in America's early years to the atrocious speech codes on many modern college campuses. Freedom of speech and of the press always require vigilant defense. Fortunately, those who defend them have the First Amendment on their side.

There is no question that unbridled speech and irresponsible journalism can have terrible downsides. I can't fault you for detesting the paparazzi who have no respect for the feelings of the celebrities they pursue. You were just a young boy when your mother lost her life in a car wreck while being chased through Paris by paparazzi. It's understandable that you might think it bonkers for the First Amendment to enshrine a right to ferret out and publish information about people against their wishes.

It's true: Freedom of speech and of the press have often led to embarrassment, annoyance, and unfair publicity. But far more often, they have been the spotlight that exposes truth, illuminates corruption, reveals misjudgment, publicizes problems, and uncovers remedies. What society gains from the First Amendment vastly outweighs the price it pays.

In 1786, Thomas Jefferson complained bitterly about the way the "public papers" were "afflicting" John Jay, among the greatest statesmen of that generation. It was outrageous, he wrote, that a devoted public servant like Jay should "have his peace of mind so much disturbed by any individual who shall think proper to arraign him in a newspaper." Nevertheless, Jefferson avowed, to stifle the press would be much worse: "Our liberty depends on the freedom of the press, and that cannot be limited without being lost. To the sacrifice of time, labor, fortune, a public servant must count upon adding that of peace of mind and even reputation."

You told your podcast interviewer that "laws were created to protect people," but the First Amendment was created to protect a certain kind of culture: one in which liberty is valued as both a means and an end. In which even powerful officials, famous celebrities, and wealthy titans can be questioned, rebutted, or denounced. In which sacred cows can be slaughtered and prevailing dogmas mocked.

In recent months, you have had plenty to say on topics ranging from your mental health to race and the royal family to your father's shortcomings as a parent.

Your views have provoked sympathy and admiration in some quarters, fury and contempt in others. Thanks to the First Amendment, your freedom to express those views is unassailable. So is everyone else's freedom to say what they think about you. It isn't a perfect system, but it is the best one ever devised for holding the mighty accountable and unshackling human minds. That isn't bonkers — it's a blessing.

And as an American resident, you share in it too.