In nature and in government, sunsets are beautiful 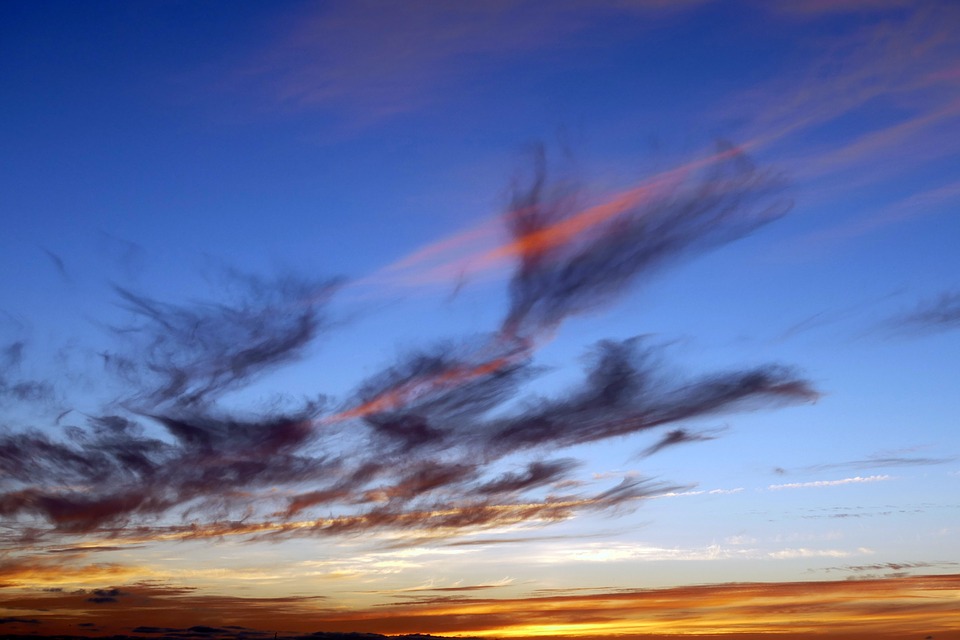 You wouldn't think Thomas Jefferson would have anything to contribute to the looming legislative clash over the Massachusetts film tax credit, but history can surprise you.

Writing from Paris to James Madison in 1789, Jefferson argued that every law ought to have an expiration date. Once a law is in place, he contended, the impediments to undoing its flaws can be intractable. Political pressure and the influence of vested interests often make it impossible to dislodge a bad or outdated measure. So it should be evident "to every practical man," Jefferson remarked, "that a law of limited duration is much more manageable than one which needs a repeal."

Ideally, governments would enact only wise and necessary laws able to stand the test of time. In the real world, however, politicians typically react to the shifting pressures and controversies of the moment. An issue flares up, voters are aroused â€” and legislators respond with something that seems appropriate at the time: a mandate, a prohibition, a subsidy, a new agency.

Eventually the spotlight moves on, but the new rules or outlays endure. And if, down the road, they prove to be unsound? Or to make matters worse? Or to outlive their usefulness? Good luck trying to strike them from the statute books.

That is why legislation should routinely include a sunset clause. All but the most fundamental laws should terminate automatically after a specified number of years, unless the legislature expressly votes to extend them. So should every government agency and spending program. On a regular basis, policymakers should have to revisit their (or their predecessors') handiwork and either confirm that it is still relevant and effective or allow it to go out of existence.

Which brings us to the dispute over the Bay State's film tax credit.


If it were up to me, the tax credit would be buried in a lead-lined coffin with a stake through its heart; it's a wasteful boondoggle that costs taxpayers as much as $80 million a year and yields a very tiny bang for its exorbitant bucks.

Independent studies have repeatedly confirmed that the tax write-off enriches Hollywood actors and directors at the expense of Massachusetts taxpayers, and that the few local jobs it generates come at a ridiculously high cost. This is corporate welfare at its most obnoxious, and observers on both the left and the right have sensibly called for it to be shut down.

But that isn't in the offing. Both the Massachusetts Senate and House of Representatives have proposed budgets for the coming fiscal year that keep the film tax break operating. The Senate version would make the credit slightly less profligate, while the unanimously passed House version would continue it unaltered. But there is one crucial difference: The House voted to eliminate the sunset clause that has forced the Legislature to revisit the matter every few years. If the Senate accepts that change, the film tax credit will go from being ill-advised and improvident to being ill-advised, improvident â€” and invulnerable.

An expiration date should be part of every government enactment, especially those about which there are differences of opinion or which concentrate more authority in government hands.

Every credit card has an expiration date. Every law should, too.

When Congress passed the Patriot Act in the wake of the 9/11 terrorist attacks, there was much debate about its expanded counterintelligence tools. Especially controversial was Section 215, which empowered government agents to secretly compel third parties to hand over any records deemed "relevant" to a terrorism investigation. I thought such fears were overblown.

Others strongly disagreed. Fortunately the subject wasn't permanently closed when the Patriot Act was signed into law â€” because Congress incorporated a sunset clause into the final text. The law was reauthorized in 2006, 2012, and 2015. But when it came up for renewal again in 2020, Congress allowed it to expire.

Sunset clauses have been part of other measures, including the Bush-era tax cuts passed in 2001 and the assault weapons ban signed by President Clinton in 1994. Alas, they, like the Patriot Act and the Massachusetts film credit, were atypical. Most laws and spending programs go into effect indefinitely.

When lawmakers expand the bureaucracy or contract individual liberty, it is usually forever. Of course it's always possible â€” in theory â€” to a repeal laws that have soured. It's even possible to repeal many such laws. In 2014, Minnesota Governor Mark Dayton called the legislature into a special "unsession" for the purpose of repealing outdated, arcane, and burdensome laws and regulations. To their credit, lawmakers scrapped nearly 1,200 such measures. But very few states have followed Minnesota's example. Congress certainly has never done so.

Ronald Reagan memorably declared that government agencies and programs are "the nearest thing to eternal life we'll ever see on this earth." The Gipper was a conservative Republican, but there is nothing partisan or ideological about the idea that lawmakers be required to regularly review the laws they pass, reforming or abolishing them as necessary.

The late Senator Ed Muskie of Maine, a Democrat, repeatedly introduced sunset legislation in the 1970s, attracting supporters on both sides of the aisle, from Barry Goldwater to Ted Kennedy. But his bill never passed, and laws, regulations, and programs have continued to pile up, endowed with an immortality that would be absurd in most other contexts.

Meat and milk have a sell-by date. Prescriptions expire. Politicians are elected for fixed terms. Bonds mature. Driver's licenses must be renewed.

There is no good reason why laws and regulations shouldn't operate the same way. Elected officials spend too much time passing new measures and not nearly enough reviewing old ones. That would change if sunset clauses were made routine.

Sunsets in nature are beautiful. Sunsets in government, too.