The pernicious Logan Act should have been scrapped long ago 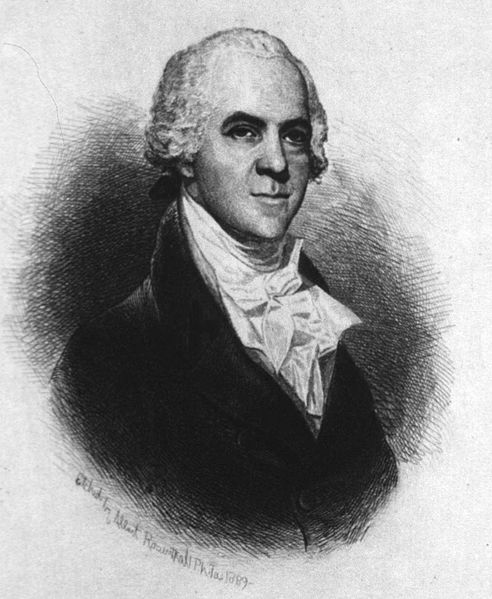 Answer: All of them were threatened with the so-called Logan Act, one of the oldest federal statutes, and arguably the most pernicious.

Flynn pleaded guilty in 2017 to one count of lying to an FBI agent when he was asked about his communications with Russia's ambassador to the United States during the transition to Donald Trump's inauguration. But he later withdrew that guilty plea, and the Justice Department last week moved to dismiss the case. It did so, according to court filings, after evidence emerged that the bureau long ago knew there was no legitimate reason to believe that Flynn had engaged in any unlawful collusion with the Russian government. It pursued him anyway, arranging an interview in hopes of getting him to say something inculpatory.

Handwritten notes by the FBI's counterintelligence chief indicate that agents were angling "to get [Flynn] to lie, so we can prosecute him" or "get him to admit to breaking the Logan Act" in his conversation with the Russian envoy. Yet it was clear all along, as the Justice Department documents show, that a Logan Act prosecution had no chance of succeeding.

The Logan Act, embedded in the US Code at Title 18, Section 953, makes it a crime for any citizen to engage in unauthorized "correspondence or intercourse with any foreign government ... in relation to any disputes or controversies with the United States."

A crime, that is, for any American who doesn't represent the president or his administration to communicate with a foreign government about US policy. The statute's ostensible purpose is to prevent private interference in the conduct of foreign affairs. It certainly was never meant to prevent an incoming president's national security adviser from discussing US-Russian relations with the Russian ambassador.

The Logan Act is a relic of what Thomas Jefferson called "the reign of witches," when the Federalist majority in Congress approved, and President John Adams signed, laws making it a crime to oppose the president. Two of those laws were the infamous Alien and Sedition Acts; the Logan Act was another. It was named for George Logan, a Philadelphia Quaker who attempted to privately negotiate a dĂ©tente with France at a time when the Adams administration was deeply hostile to the French government.

Outraged by Logan's "temerity and impertinence," Adams asked Congress to make it illegal to communicate with foreign officials "without authority." Congress obliged. The law has been with us ever since.

The Logan Act is invariably brandished to criminalize political differences. When John Kerry was engaged two years ago in "shadow diplomacy" to preserve the Iran nuclear deal he had negotiated as secretary of state, Trump said he should be charged with a "total violation of the Logan Act."

I wrote at the time that while Kerry might be wrong about Iran, the suggestion that he be prosecuted for meeting with foreign leaders was absurd. Equally absurd was Kerry's own suggestion three years earlier, when he was still secretary of state, that a group of Republicans led by Arkansas Senator Tom Cotton had run afoul of the Logan Act (or even the Constitution) by writing to Iranian officials to derail the deal Kerry was negotiating.

The litany of Logan Act accusations is a long one. Among the many who have been accused are former president Jimmy Carter, for meeting with Hamas officials in 2008; Jesse Jackson, for his personal missions to Cuba and Nicaragua in 1984; House Speaker Nancy Pelosi, for sitting down with Syrian dictator Bashar al-Assad in 2007; and Jane Fonda, for her infamous trip to Hanoi during the Vietnam War.

If the Logan Act were ever tested in court, it would almost certainly be struck down as an unconstitutional infringement of free speech. Nevertheless, as long as it remains on the books, it will tempt malicious prosecutors and zealous political operatives. If that wasn't clear before the Flynn case, it is now. The Logan Act is dangerous and un-American, and ought to be expunged once and for all.