Abortion in America is legal, not popular 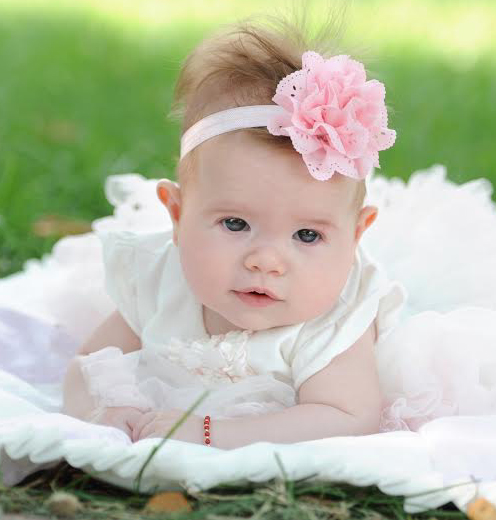 "It's a funny thing to support abortion so absolutely yet be so hesitant about naming it."

So observed Alexandra DeSanctis, a writer at National Review, regarding the Biden administration's statement marking the 48th anniversary of Roe v. Wade, the Supreme Court's 1973 decision that unilaterally legalized abortion in all 50 states.

The statement repeated Biden's campaign commitment to "codifying Roe" (i.e., legislatively locking in a sweeping right to abortion in case Roe is overturned) as well as to appointing judges who will "respect foundational precedents like Roe. " Nothing surprising there; it's standard Democratic Party boilerplate. Biden and Kamala Harris left little doubt during their run for the White House that they intend to preside over the most abortion-friendly administration in history.

What did strike DeSanctis as surprising was the unwillingness of the White House to use the A-word:

[T]he statement manages to invoke several favored euphemisms of abortion supporters but, in four paragraphs, does not mention the word "abortion" once. They speak of "reproductive health" and "the right to choose," and they promise to ensure "that all individuals have access to the health care they need." But never do they speak the name of the procedure they are adamant about protecting.

A similar reticence was apparent during the first White House briefing by the new administration, just a few hours after Biden and Harris were sworn in last Wednesday. A reporter from the Catholic network EWTN congratulated press secretary Jen Psaki on her new position, then asked about Biden's plans to reverse the Hyde Amendment and the Mexico City policy, both of which prevent taxpayer dollars from being used to fund abortion. Psaki replied not with a full-throated defense of publicly funded abortions, but with this:

We'll have more to say on the Mexico City Policy in the coming days. But I will just take the opportunity to remind all of you that he [Biden] is a devout Catholic and somebody who attends church regularly. He started his day attending church with his family this morning. But I don't have anything more for you on that.

The question was about the president's abortion policy, not about his religion. Why bring up Biden's identity as a Catholic, except as a dodge? Especially considering that Biden unfailingly supported the Hyde Amendment and other pro-life measures for decades? He changed his lifelong position as he was preparing to seek the 2020 Democratic presidential nomination — not because of his religion, but despite it.

Here's the thing, as Biden might say: Forty-eight years after Roe was decided, abortion is as controversial as ever, even if unquestioning fealty to Roe and for making abortion readily accessible has become an unchallengeable dogma among progressives. According to Gallup , only 44% of US adults generally see abortion as morally acceptable, while 47% say it is morally wrong. Half of Americans say abortion should be "legal only under certain circumstances" and another 20% favor making it illegal in all cases. Just 29% think abortion should be entirely unrestricted. Could that explain why even a staunchly pro-choice White House prefers euphemisms when talking about the destruction of life in the womb?

Abortion law in the United States is among the most permissive anywhere. It is one of just seven nations in the world that permits elective abortion after 20 weeks, for example. But the law does not reflect public opinion, which remains divided and uneasy on the subject. And even as the political and ethical debate churns, the frequency of women choosing to get abortions has steadily fallen. The US abortion rate is at its lowest level since Roe was decided — 13.5 abortions per 1,000 women of childbearing age, according to the Guttmacher Institute, down dramatically from a peak of 29.3 in 1981.

In absolute numbers, too, abortion is down markedly. In 1990, more than 1.6 million unborn American babies were aborted. In 2017 (the most recent year for which data is available), Guttmacher tallied a total of 862,300. That's still far too many. But the number is moving in the right direction.