Hundreds of private groups were allowed to raise their banners on a public flagpole. But when a religious group asked, the answer was 'NO!' 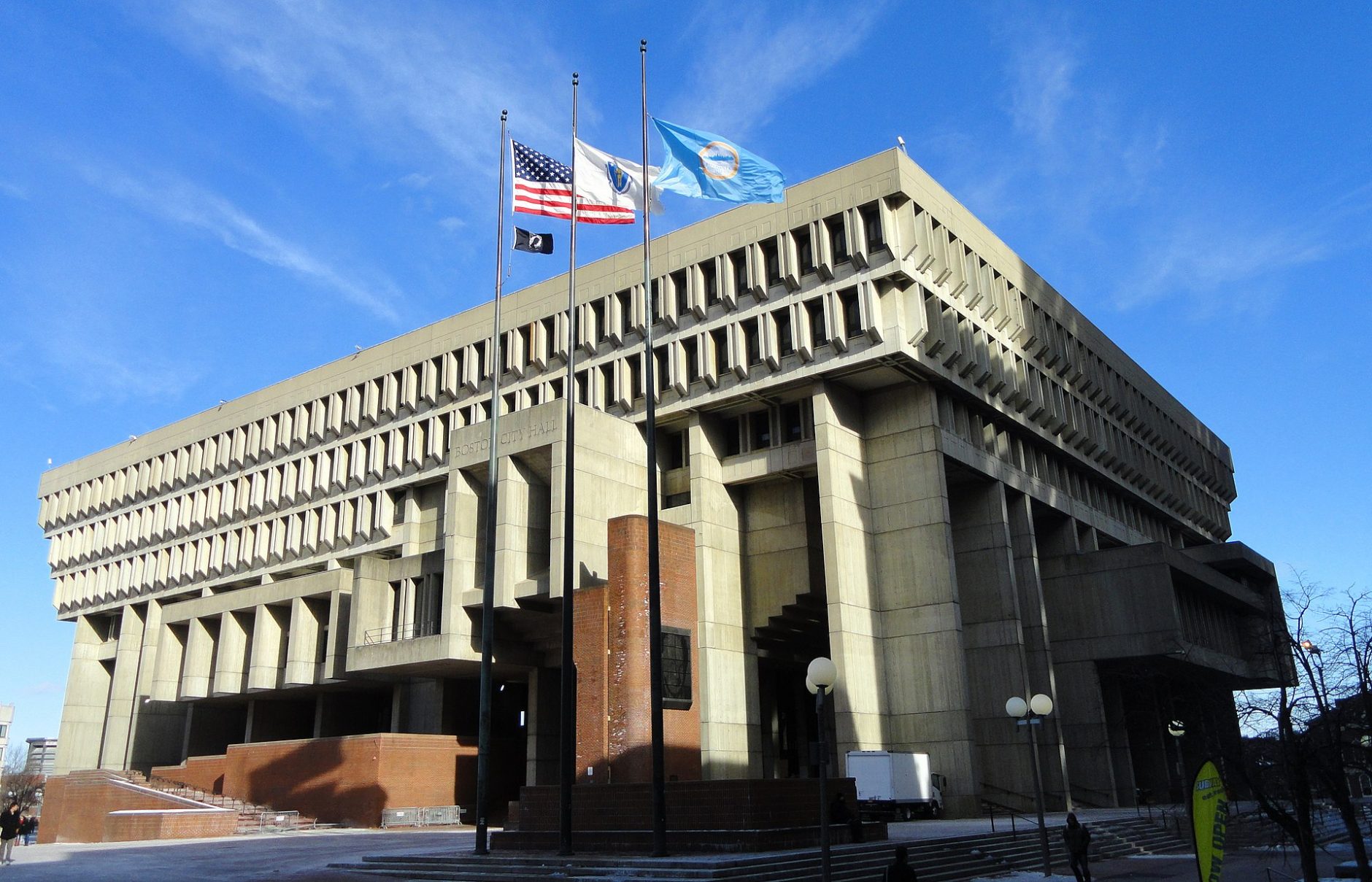 Next week the Supreme Court will hear oral arguments in Shurtleff v. Boston, a freedom-of-speech case that concerns a flagpole on Boston's City Hall Plaza.

The facts of the controversy are simple. The issues at stake are profound.

There are actually three flagpoles in front of City Hall. One always flies the American flag. The second is reserved for the flag of Massachusetts. The third pole is handled differently. Ordinarily, the City of Boston flag flies from the third flagpole. But City Hall has a longstanding policy of letting private groups raise some other flag on that pole, typically in conjunction with an event taking place on the plaza below.

Between June 2005 and July 2017, the city received 284 applications from various community, civic, or social organizations wishing to hold flag-raising ceremonies. Every one of them was approved.

Over the course of those 12 years, the banners of scores of countries and causes were temporarily flown from the third pole. Among them were the flags of Mexico, China, Brazil, and Puerto Rico, the LGBT Pride flag, the Juneteenth flag, and banners heralding Marcus Garvey Day, the Walk for Peace, and the Bunker Hill Association. Boston's published guidelines referred to City Hall Plaza and the third flagpole as "public forums" and said the city "seeks to accommodate all applicants."

On its website, the city affirmed that its intention was to provide access to all groups: "We commemorate flags from many countries and communities at Boston City Hall Plaza. We want to create an environment in the city where everyone feels included."

In short, the City of Boston proclaimed a policy of unfettered free speech on the plaza and the third flagpole, and it upheld that policy without fail.

In 2017, Boston resident Hal Shurtleff and his Christian civic organization, Camp Constitution, applied for permission to hold a one-hour ceremony on City Hall Plaza to mark Constitution Day on Sept. 17, a federal observance of the day the US Constitution was signed in 1787. They planned to raise a flag featuring a Christian cross in the upper left corner, as part of a program celebrating the Constitution and spotlighting the contribution of the nation's Christian Founders.

The city said no. For the first time ever, it refused to allow a private group to raise its flag — and it did so for one reason only: because Shurtleff's application had described Camp Constitution's banner as a "Christian" flag. Gregory Rooney, the City Hall commissioner who turned Shurtleff down, claimed that Boston had a policy of "refraining from flying non-secular flags on the City Hall flagpoles" — i.e., "a religious flag that was promoting a specific religion."

But no such policy had ever been previously articulated. And Rooney later testified that it was solely the appearance of the word "Christian" on the application that triggered the city's rejection. There would have been no objection to Camp Constitution's proposed flag-raising if the flag had been described differently.

Shurtleff sued the City of Boston in federal court. Having designated the plaza and the third flagpole as a public forum for private speech, he argues, the city had no right to censor him and his group based on their message. By contrast, Boston contends that the City Hall flagpole "is a means by which the city communicates its own message," and that the government has every right to spurn flags deemed to be "inappropriate or offensive" — or religious.

The city prevailed in US District Court and the First Circuit Court of Appeals. But the Supreme Court has for years been pushing back against both government attempts to stifle free speech and government displays of hostility toward religion, and it is likely to take a very different view of City Hall's anti-religious animus.

This is not a liberal/conservative dispute. Briefs supporting Shurtleff have been filed by the left-leaning American Civil Liberties Union, by the libertarian Pacific Legal Foundation, and by the Justice Department under Attorney General Merrick Garland, as well as by numerous organizations that advocate for religious believers. In any number of important cases, the Supreme Court has ruled unanimously that government officials may not discriminate against religious speech or practice except for the most compelling and urgent reasons.

It has been equally stalwart in upholding the rights of private speakers in public forums. For example, when it struck down the Massachusetts law mandating a no-free-speech "buffer zone" around abortion clinics, the vote was 9-0.

For 12 years, City Hall Plaza's third flagpole was a true public forum, available to display the banner of any group that asked. No group was ever turned down until Camp Constitution came along. Don't expect the Supreme Court to be OK with that.