Stimulus for a terrorist 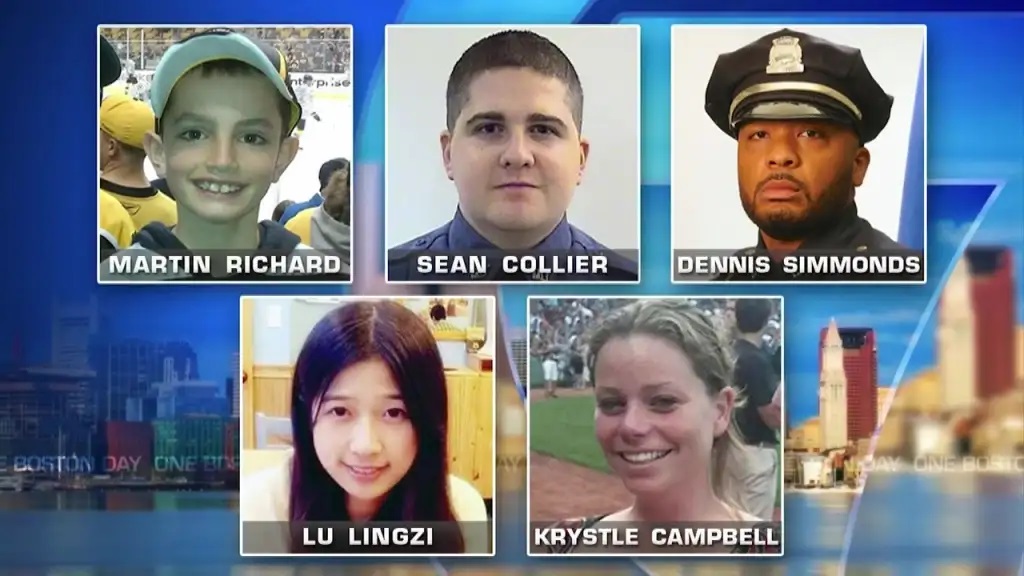 This wasn’t a surprise, given what had happened with the 2020 CARES Act, which had authorized payments of up to $1,200 per person earlier in the pandemic. The Internal Revenue Service withheld those payments from prisoners, citing the Social Security Act, which restricts government payments to criminals behind bars. But a federal judge, ruling in a class-action lawsuit brought by prison advocates, came down against the IRS and ordered the 2020 payments to be sent to inmates.

So when Congress, debating the American Rescue Plan the following spring, prepared to authorize another round of free money for every American, an attempt was made to specifically exclude criminals from the federal funds giveaway. US Senator Bill Cassidy, a Louisiana Republican, offered an amendment “to ensure that the 2021 Recovery Rebates are not provided to prisoners.” But it was defeated, 49-50, with every Democrat voting Nay.

Arkansas Senator Tom Cotton posted the roll-call tally on Twitter and accurately interpreted it: “On March 6 at 10:12am, the Senate voted on an amendment to exclude prisoners — like the Boston Bomber — from getting stimulus checks. Every Democrat voted to send checks to prisoners, and every Republican voted to stop prisoners from getting checks.”

In another tweet, Cotton observed: “Dylann Roof murdered nine people. He's on federal death row. He'll be getting a $1,400 stimulus check as part of the Democrats' COVID relief bill.”

At the time, the Washington Post’s “Fact Checker” columnist, Glenn Kessler, accused Cotton of “scaremongering,” of making “hyped-up claims,” and of engaging in mere political “theater.” To his credit, Kessler acknowledged last week that he had been wrong:

Cotton’s predictive powers should be acknowledged. He said the Boston bomber would get a stimulus check — and Tsarnaev did. Now, if the government is successful, this money will go to victims. So Tsarnaev still will not keep it. But in retrospect, the use of the phrase of “scaremongering” was inappropriate. Cotton had raised a legitimate issue of concern, even if he framed it in a political way. The term “hyped up” in the headline went too far as well.

It baffles me that Democrats should have been so implacable in voting down Cassidy’s amendment. To recognize that convicted criminals who are being punished for their offenses are not entitled to all the benefits and privileges of law-abiding citizens should be a no-brainer. Yet it seems to have become an inviolable taboo on the Democratic left. For some Democrats, even a precaution as sensible and fair as not sending free money to criminals triggered race- and equity-based objections.
“Given the stark racial disparities in our criminal justice system, this would cause the most harm to Black and brown families and communities already harmed by mass incarceration,” said Senator Dick Durbin of Illinois during the Senate debate. “Children should not be forced to go hungry because a parent is incarcerated.”

By that logic, prison itself should be abolished. If prisoners cannot be denied cash giveaways by the federal government lest “stark racial disparities” be exacerbated, then how can it be right to imprison them in the first place? Durbin’s logic is upside-down: Criminals aren’t locked up in order to harm families and communities but to protect them. As for prisoners’ children being “forced to go hungry,” there are far more effective ways to address that problem, if a problem it is, than through a once-in-a-blue-moon economic stimulus program.

But for the sake of argument, let’s accept that there were reasons to be wary of Cassidy’s amendment as drafted. Let’s agree that the amendment, which made no distinctions among prison inmates, was too sweeping. Fine. Then instead of banning all prisoners from receiving COVID-19 relief payments, why couldn’t the amendment have been modified to ban only prisoners convicted of violent crimes? Or only those convicted of hate crimes? Or only those convicted of homicide? Couldn’t a majority of senators have found ground for compromise, rather than simply killing the Cassidy amendment outright? Surely Democrats and Republicans could have agreed, if nothing else, to not send taxpayers’ money to conscienceless murderers like Tsarnaev, Roof, and the other serial killers and mass shooters on death row or serving life sentences.

On some issues, the gap between Republicans and Democrats may be unbridgeable. Sometimes party-line votes reflect an fundamental difference of principle. Too often, however, they reflect nothing more than blanket opposition to whatever the other side supports. There was an era when the US Senate was known as “the world’s greatest deliberative body.” But when was the last time anyone saw senators deliberate anything with goodwill and open minds?