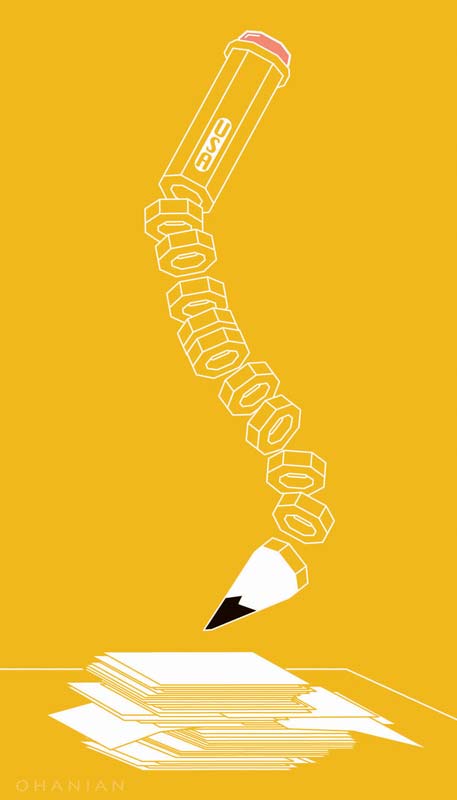 What do you think of the proposition that no black youngsters should be saved from educational rot until all can be saved? Black people cannot afford to accept such a proposition. Actions by the education establishment, black and white liberal politicians, and some civil rights organizations appear to support the proposition. Let's look at it with the help of some data developed by my friend and colleague Dr. Thomas Sowell.


Similar high performance can be found in the Manhattan charter school KIPP Infinity Middle School among its sixth-, seventh- and eighth-graders when compared with that of students at New Design Middle School, a public school at the same location. Liberals believe integration is a necessary condition for black academic excellence.

There's little question that charter schools provide superior educational opportunities for black youngsters. In a story The New York Times ran about charter schools earlier this month, "With Democratic Wins, Charter Schools Face a Backlash in N.Y. and Other States," John Liu, an incoming Democratic state senator from Queens, said New York City should "get rid of" large charter school networks. State Sen.-elect Julia Salazar, D-Brooklyn, said, "I'm not interested in privatizing our public schools." The New York Times went on to say, "Over 100,000 students in hundreds of the city's charter schools are doing well on state tests, and tens of thousands of children are on waiting lists for spots."

Charter schools have an advantage that some call "selection bias." Because charter schools require parents to apply or enter lotteries for their children's admission, they attract more students who have engaged parents and students who are higher-achieving and better behaved.

Many in the teaching establishment who are against parental alternatives want alternatives for themselves. In Washington, D.C., and Baltimore, 25 percent of public-school teachers send their children to private schools. In Philadelphia, 44 percent of teachers do so. In Cincinnati, it's 41 percent. In Chicago, 39 percent do, and in Rochester, New York, it's 38 percent. This demonstrates the dishonesty, hypocrisy and arrogance of the elite. Their position is, "One thing for thee and another for me."