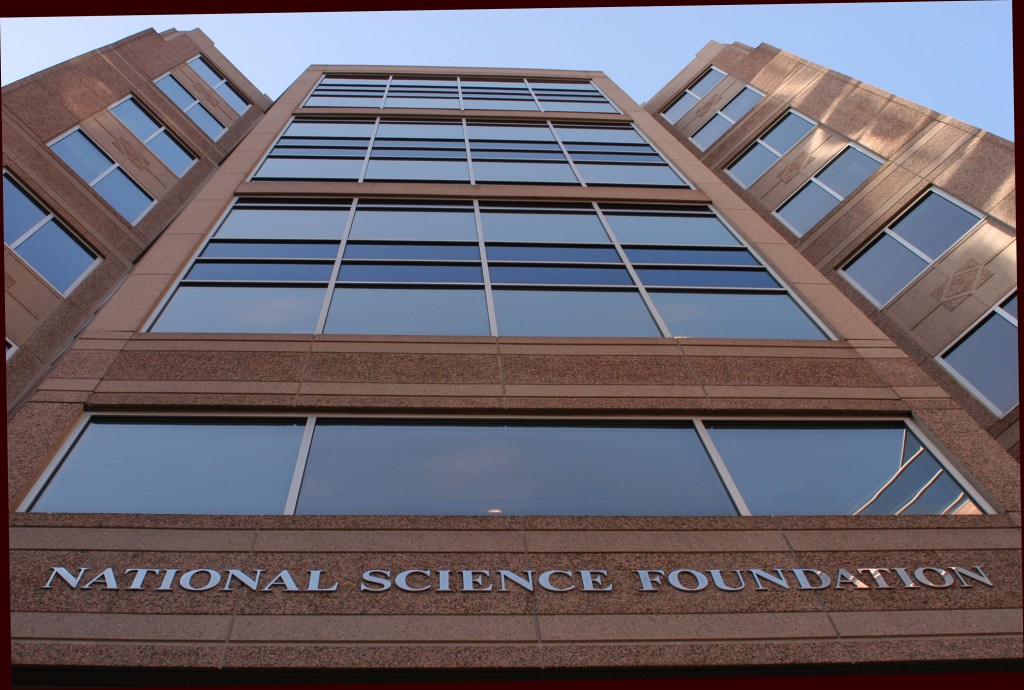 In conversations with most college officials, many CEOs, many politicians and race hustlers, it's not long before the magical words "diversity" and "inclusiveness" drop from their lips.

Racial minorities are the intended targets of this sociological largesse, but women are included, as well. This obsession with diversity and inclusion is in the process of leading the nation to decline in a number of areas.

We're told how it's doing so in science, in an article by Heather Mac Donald, a senior fellow at the Manhattan Institute, titled "How Identity Politics Is Harming the Sciences" .

Mac Donald says that identity politics has already taken over the humanities and social sciences on American campuses. Waiting in the wings for a similar takeover are the STEM fields — science, technology, engineering and math. In the eyes of the diversity and inclusiveness czars, the STEM fields don't have a pleasing mixture of blacks, Hispanics and women. The effort to get this "pleasing mix" is doing great damage to how science is taught and evaluated, threatening innovation and American competitiveness.

Universities and other institutions have started watering down standards and requirements in order to attract more minorities and women.

Some of the arguments for doing so border on insanity.

A math education professor at the University of Illinois wrote that "mathematics itself operates as Whiteness." She says that the ability to solve algebra and geometry problems perpetuates "unearned privilege" among whites. A professor at Purdue University's School of Engineering Education published an article in a peer-reviewed journal positing that academic rigor is a "dirty deed" that upholds "white male heterosexual privilege," adding that "scientific knowledge itself is gendered, raced, and colonizing."


The National Science Foundation and the National Institutes of Health are two federal agencies that fund university research and support postdoctoral education for physicians. Both agencies are consumed by diversity and inclusion ideology. The NSF and NIH can yank a grant when it comes up for renewal if the college has not supported a sufficient number of "underrepresented minorities." Mac Donald quotes a UCLA scientist who reports: "All across the country the big question now in STEM is: how can we promote more women and minorities by 'changing' (i.e., lowering) the requirements we had previously set for graduate level study?" Mac Donald observes, "Mathematical problem-solving is being deemphasized in favor of more qualitative group projects; the pace of undergraduate physics education is being slowed down so that no one gets left behind."

Focusing on mathematical problem-solving and academic rigor, at least for black students at the college level, is a day late and a dollar short. The 2017 National Assessment of Educational Progress, aka The Nation's Report Card, reported that only 17 percent of black students tested proficient or better in reading, and just 7 percent reached at least a proficient level in math. In some predominantly black high schools, not a single black student scored proficient in math. The academic and federal STEM busybodies ought to focus on the academic destruction of black youngsters between kindergarten and 12th grade and the conferring of fraudulent high school diplomas. Black people should not allow themselves to be used at the college level to help white liberals feel better about themselves and keep their federal grant money.

Mac Donald answers the question of whether scientific progress depends on diversity. She says: "Somehow, NSF-backed scientists managed to rack up more than 200 Nobel Prizes before the agency realized that scientific progress depends on 'diversity.' Those 'un-diverse' scientists discovered the fundamental particles of matter and unlocked the genetics of viruses." She might have added that there wasn't even diversity among those white Nobel laureates. Jews constitute no more than 3 percent of the U.S. population but are 35 percent of American Nobel Prize winners. One wonders what diversity and inclusion czars might propose to promote ethnic diversity among Nobel Prize winners.