Time for blacks to acknowledge our being victims --- of racial hoaxes 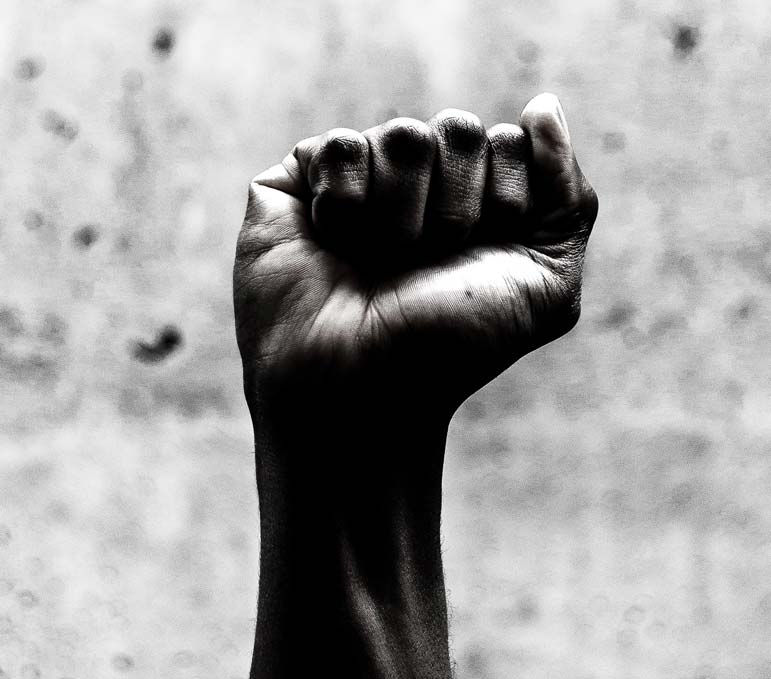 We black people are so convenient and useful to America's leftists. Whenever there's a bit of silencing to be done, just accuse a detractor or critic of racism.

A recent, particularly stupid, example is CNN's Brandon Tensley's complaint that the "Coronavirus task force is another example of Trump administration's lack of diversity."

Tensley said the virus experts are "largely the same sorts of white men (and a couple women on the sidelines) who've dominated the Trump administration from the very beginning."

I'd like for Tensley to tell us just what racial or sex diversity contribute to finding a cure or treatment for the coronavirus.

Jesse Watters was criticized as a racist for claiming that the coronavirus outbreak was caused by Chinese people "eating raw bats and snakes." He added that "They are a very hungry people. The Chinese communist government cannot feed the people, and they are desperate. This food is uncooked, it is unsafe and that is why scientists believe that's where it originated from."

Watters' statement can be settled by a bit of empiricism. Just find out whether Chinese people eat bats and snakes and whether that has anything to do with the spread of the coronavirus.

It may be perplexing to some, but I believe that our nation has made great progress in matters of race, so much so that imaginary racism and racial hoaxes must be found. Left-wingers on college campuses and elsewhere have a difficult time finding the racism that they say permeates everything. So they're brazenly inventing it.


Jussie Smollett charged that two masked Trump supporters, wearing MAGA hats, using racial and homophobic insults attacked him. The anti-Trump media gobbled up Smollett's story hook, line and sinker, but it turned out to be a hoax.

A large percentage of hate-crime hoaxes occur on college campuses. Andy Ngo writes about this in his City Journal article "Inventing Victimhood: Universities too often serve as 'hate-crime hoax' mills."

St. Olaf College in Minnesota was roiled in mass "anti-racism" protests that caused classes to be canceled. It turned out that a black student activist was found to be responsible for a racist threat she left on her own car. Five black students at the U.S. Air Force Academy Preparatory School found racial slurs written on their doors.

An investigation later found that one of the students targeted was responsible for the vandalism.

Andy Ngo writes that there are dozens of other examples. They all point to a sickness in American society, with our institutions of higher education too often doubling as "hate-hoax mills," encouraged by a bloated grievance industry in the form of diversity administrators. These are diversity-crazed administrators, along with professors of race and gender studies, who nationwide spend billions of dollars on diversity and a multiculturalist agenda. Racial discord and other kinds of strife are their meal tickets to greater influence and bigger budgets.


There's another set of beneficiaries to racial hoaxes and racial strife.

These alleged incidents are invariably seized upon by politicians and activists looking to feed a sacrosanct belief among liberals that discrimination and oppression are the main drivers of inequality.

Riley mentions the work of Dr. Wilfred Reilly who is a professor of political science at Kentucky State University and author of a new book, "Hate Crime Hoax," that states "a huge percentage of the horrific hate crimes cited as evidence of contemporary bigotry are fakes."

Reilly put together a data set of more than 400 confirmed cases of fake allegations that were reported to authorities between 2010 and 2017. He says that the exact number of false reports is probably unknowable, but what can be said "with absolute confidence is that the actual number of hate crime hoaxes is indisputably large. We are not speaking here of just a few bad apples."

But Reilly has a larger point to make, writing, "The Smollett case isn't an outlier. Increasingly, it's the norm. And the media's relative lack of interest in exposing hoaxes that don't involve famous figures is a big part of the problem."