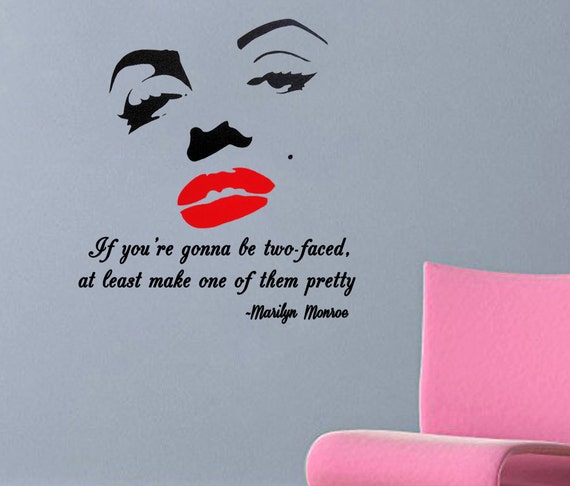 In his recent speech excoriating for refusing to commit suicide by allowing a sworn enemy to have a state adjoining the Jewish state, Secretary of State claimed the government "did not draft or originate" the UN resolution critical of Israeli "settlements."

Kerry said there were no American fingerprints on the resolution and that it was totally the idea of the Egyptians and Palestinians. Except that it wasn't, if one can believe Egyptian intelligence.

The (MEMRI) reports on a story published in an Egyptian newspaper with close ties to Egyptian Intelligence. According to the report, a secret meeting took place in in mid-December attended by , National Security Adviser and a rather large Palestinian delegation that included PLO Executive Committee secretary and negotiating team leader Saeb Erekat. If the report is true, the Palestinian delegation also supposedly met with representatives of Homeland Security and the CIA. Political discussions were also said to be part of the agenda.

According to the transcribed minutes obtained by the Egyptian daily, , the secret gathering "reveals coordination leading up to the vote on Resolution 2334 regarding settlements. ... It states that the sides 'agreed to cooperate in drafting a resolution on the settlements' and that the representative in the was 'empowered' to coordinate with the Palestinian UN representative on the resolution."

The Egyptian newspaper further reported that the secret meeting in "was aimed at coordinating Kerry's attendance at the upcoming international set for , in order to propose his ideas for a permanent arrangement 'provided they are supported by the Palestinian side.'"

is said to have warned the Palestinians about the "danger" of the incoming Trump administration's policies, adding that both she and Kerry had advised Palestinian President not to make any preliminary moves that might "provoke the new administration."

The report also said Kerry and Rice had "fulsomely praised Abbas' policies and how he handled matters, and harshly criticized Israeli Prime Minister , saying that he 'aims to destroy the two-state solution.'"

This is remarkably cynical even in our cynical age. If the Egyptian newspaper report is true -- and the Obama administration has so far not denied it -- the administration is guilty of a two-faced solution to the conflict, which is no solution at all from the standpoint of and the Jewish people who have been the targets of unprovoked attacks and wars since rebirth in 1948.

Not only has Abbas said he would expel all Jews from a Palestinian State, but neither he, nor any other regional player technically still at war with has said they will ever recognize a Jewish state in their midst. Furthermore, since the Palestinian side now includes and in a unity coalition -- two entities that have vowed not only to never make peace with , but to seek its destruction and the expulsion of all Jews from the land -- only a fool would believe that peace is possible under such circumstances.

Peace, like success, is a byproduct, not a goal that can be reached without certain precursors. Success is achieved by hard work, a good education and right relationships. Peace is achieved when one side is victorious or two sides decide they don't want to fight anymore. and gave up on war, leading to peace with . The Palestinian side fights on. They have an ally in the Obama administration, but only for a few more days.

President-elect Trump has promised things will be different when it comes to policy toward starting . One can only hope.