Sorry, media, 'Let's go, Brandon' is NOT a new low in US politics 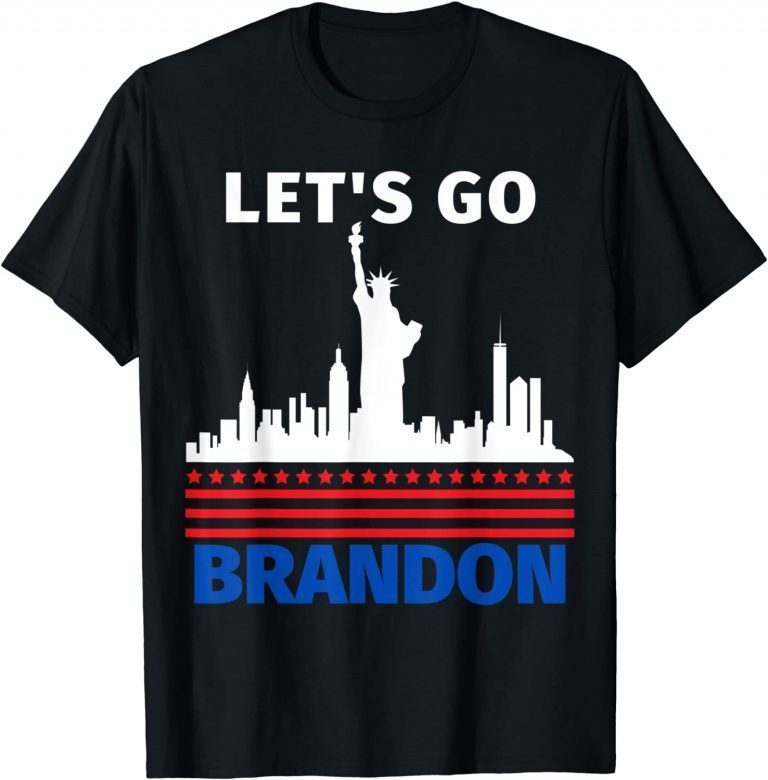 There's a crisis afoot in the land — people are being rude to President Joe Biden.

Media are portraying the new trend of anti-Biden protesters chanting or holding signs saying, "F — Joe Biden," or the cleaner version that has come to signify the same thing, "Let's go, Brandon," as a new low in American politics.

A recent Washington Post report was headlined "Biden's Critics Hurl Increasingly Vulgar Taunts." It stipulated that presidents have always been the subject of derision and abuse, then claimed, "The current eruption of anti-Biden signs and chants, however, is on another level, far more vulgar and widespread."

Really? Put aside all the abuse presidents were subjected to prior to the digital age, whether John Quincy Adams ("Pimp"), Andrew Jackson ("A greater tyrant than Cromwell, Caesar or Bonaparte"), Martin Van Buren ("Martin van Ruin"), Abraham Lincoln ("The original gorilla") or Theodore Roosevelt ("That damned cowboy"). The last few years weren't exactly a mannerly period of polite disagreement in our national life.

As Byron York, who's column appears in JWR, has noted, Donald Trump's opponents gloried in the F-word, such that without it some of them would have been rendered practically mute. When Robert De Niro introduced Bruce Springsteen at the 2018 Tony Awards, he used the opportunity to declare, "I'm gonna say one thing. F — Trump." Cue the standing ovation.

If lobbing this particular vulgarity is now completely out of bounds, the new progressive rule is "F — you" for me but not for thee.

After gaining traction with roadside demonstrators outside Biden events and with college football fans, the "F — Joe Biden" chant took an unexpected turn last month. NASCAR driver Brandon Brown won a race at the Talladega Superspeedway and the reporter interviewing him misstated a growing "F — Joe Biden" chant in the background as fans saying, "Le

t's go, Brandon." The scene was like something out of the Will Farrell comedy "Talladega Nights." A meme was born.

The substitute version of the insult, instantly adopted by the president's critics, is more lighthearted than the original. Fundamentally, it's a joke. It is a gibe at Biden, of course, but also at the misreporting of the chant at the raceway, which is taken as a symbol of the media's ridiculous protectiveness toward Biden.

The chant is also amusingly anodyne, given its provenance: Who can object to the cheering on Brandon, whoever he is?

Southwest launches internal investigation into 'Let's go Brandon' incident Not everyone appreciates the humor, though. When a Southwest Airlines pilot allegedly spoke the offending phrase over the intercom on a flight with an Associated Press reporter on board, the outrage machine kicked into gear in a particularly blatant display of humorlessness and lack of proportion.

Harvard professor and CNN commentator Juliette Kayyem posted a missive supposedly from another pilot calling for the Southwest pilot and crew to be fired, on grounds that the pilot must have been too mentally unbalanced to operate the plane.

Asha Rangappa, another CNN commentator and a Yale law professor, compared the pilot's statement with saying, "Long live ISIS," as if expressing an anti-Biden sentiment in a jokey way is the same as pledging loyalty to a terror group that would love its acolytes to crash airliners.

Of course, pilots shouldn't make political announcements on their flights, and it'd be better if no one resorted to public obscenities when referring to Biden, Trump or any other officeholder. But one of the privileges of living in a democratic age is that people can insult the head of state without fear of jail or other punishment.

Anyone who thinks deriding a US president, especially an unpopular one, is breaking new, dangerous ground knows nothing of our history or what it's like to live in a clamorous continental nation. Partisan insults, vulgar and not, come with the territory.