I've finally arrived at the age of contentment 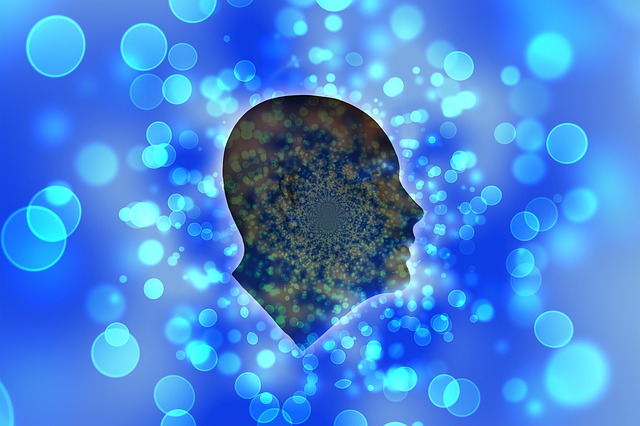 A week in hospital brought me back to an appreciation of Jell-O, scrambled eggs, mac and cheese, the banana, food that is beyond criticism.

There is no such thing as a deluxe banana. The best mac and cheese you ever had was not significantly better than the worst.

My beloved disagrees. She is somehow repelled by Jell-O, perhaps she thinks if you eat it you'll wind up living in a trailer park. To me, Jell-O is what it is, Jell-O. My dad lived in a trailer park and loved it; I think it gave him a sense of imminent mobility. Hitch up the tow, let's go to Orlando.

My beloved has some Swedish ruminants in her ancestry whereas I have coyotes in mine. The ruminants had a taste for savory weeds and the coyotes only ate weeds to get the taste of chicken feather out of their mouths. Somehow we've made a happy marriage out of this.

Hospital food, the cuisine of the Good Enough, takes me back to the foundation of my being: don't complain, it could be worse. Visit Verdun, the battlefield where three-quarters of a million died in 1916 for feudal empires that were themselves dying, princes festooned with feathered helmets and unearned medals. German artillery versus French infantry, outmoded strategy versus modern technology, and it went on for three hundred days and laid the groundwork for World War II. Pure insanity, but in America men marched off to it proudly to blazing music before cheering crowds. The Civil War belonged to their grandfathers, they needed one of their own.

As I lay on the table in OR, sedation creeping up on me, I thought, "I don't want my sudden demise to blemish the record of a great surgeon, but for me personally, this would not be the worst way to go."

I'm glad I survived, even though when I emerged, six hours later, I was 115. And now that I am working on denaturation, I believe that I will never complain about food ever again. Nor lousy poetry. Nor fatuous commentary.

I believe I've arrived at the age of contentment. I used to know people who aspired to change the world and who wore themselves out trying, meanwhile the world was changed by gangs of nerds who, purely for the amusement of problem-solving, invented the iPhone and Google so that a person could walk around with four tons of reference materials in a shirt pocket and easily fact-check the death toll at Verdun and not do as I did, which was to reach up on a high shelf for the Encyclopedia Britannica: S thru V, a twelve-pounder, almost dropping it on my head to become the latest casualty of the battle.

But we were talking about Jell-O, I believe. Mine was festive, in a bowl, cubes of bright basic colors. It reminded me of the colorful checked shirts of insurance salesman who wanted to look like recreation directors, not men in the mortality business. I share the feeling. I left the hospital and came to the Palisade for Old English Majors and was offered a wheelchair, which I declined and also a walker (no, thanks). "Do you know where you are?" she said. "Minnesota," I replied, and I recited from memory the 87 counties from Aitkin to Yellow Medicine, which saved me from the Memory Unit. I did an impressive performance of walking down the hall, back straight, eyes forward, holding a black cane that had belonged to my father, John, and then my mother, Grace. They were awestruck.

It's an elegant cane that makes me think of the corps of French and German diplomats who sat down at long tables and displayed their fine language skills and excellent manners as, not far beyond their railway coach, seventy thousand men were dying every month.

And here I sit waiting for my daughter to call so we can tell jokes. I do "What's a good name to give a boy born without feet? Neil." And she does "A man was put in prison for throwing an enormous boulder into a field of potatoes. Why? Because he killed tubers with one stone."

Thanks to the cane, I can walk with grace when I go to the john. Tomorrow I walk to church and I shall thank the Lord for His part in inspiring the vast kindness I've been privileged to witness up close. Other disasters are on the way that may make the planet uninhabitable. Dear G od, have mercy.

Garrison Keillor is an author and radio personality. His latest book is "The Lake Wobegon Virus: A Novel". Buy it at a 33% discount! by clicking here. Sales help fund JWR.