National Conservatism: A Primer for the Uninitiated 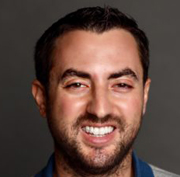 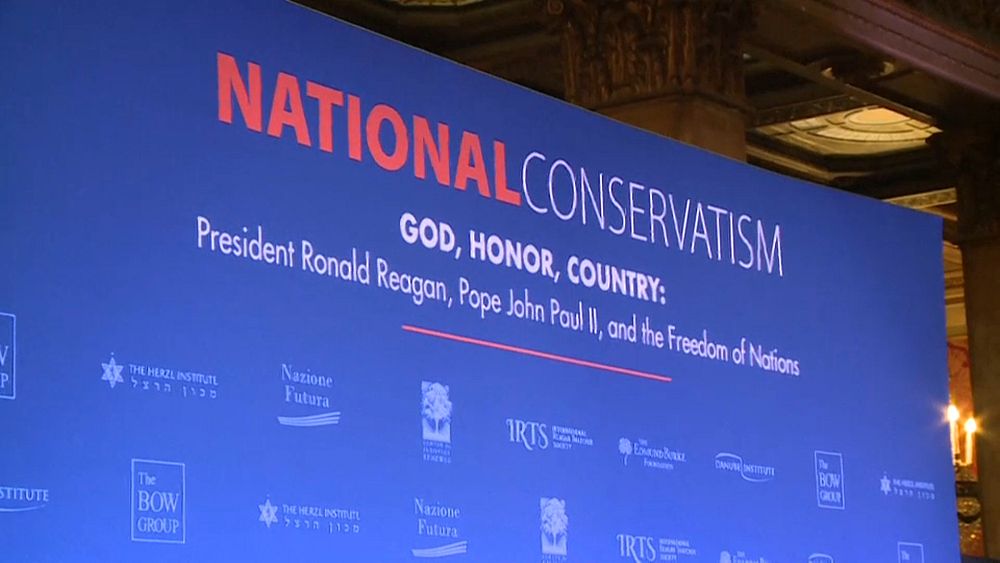 Earlier this summer, the Edmund Burke Foundation, the home of the NatCon movement, published a formal Statement of Principles, initially at The American Conservative. The diverse array of signees was impressive, and totaled over 70. I was delighted to sign it myself.

But despite the prominence of the Statement of Principles and the growing stature of the NatCon movement — as evidenced by the fact the most popular current conservative elected official in America, Gov. Ron DeSantis (R-FL), gave a keynote address at NatCon 3 — there remains some confusion as to what sort of public policies many NatCons eagerly support.

While I speak for no one but myself, then, here is one attempt to distill, for explanatory purposes for those still uninitiated, the essence of our agenda into some concrete ideas. These policies are far from exhaustive; they are merely intended to give a small flavor. Furthermore, those interested less in policy ideas than in an articulation of broader principles should, of course, simply read the Statement of Principles.

With those caveats aside, here are some prototypical "national conservative" ideas likely to find a receptive audience among many, perhaps most, of those who would self-describe as "NatCons."

On foreign affairs, the U.S. should severely curtail its involvement with, or outright exit from, the sprawling edifice of postwar liberal, transnational institutions — such as the UN, NATO, the WTO and the WHO — that now reign supreme on the world stage, at the expense of American sovereignty. At a bare minimum, refusing to further extend America's foreign commitments beyond its already high baseline is now almost always prudent; here, Sen. Josh Hawley's (R-MO) courageous recent solo dissenting vote against admitting Sweden and Finland to NATO spoke for many of us.

More generally, the correct foreign policy approach is certainly far from the neoconservative creed encapsulated by former President George W. Bush's Second Inaugural Address, but it is not the doctrinaire isolationism of former Rep. Ron Paul (R-TX), either. Rather, a national conservative approach to foreign policy is realist and skeptical of further foreign entanglements, but willing to engage in limited fashion to defend concrete, tangible U.S. interests; the Trump administration's Jan. 2020 assassination of former IRGC-Quds Force head Qasem Soleimani is a case in point.

The Abraham Accords peace deal is also prototypical: There, the U.S. used its leverage to bring allies together, thus effectively outsourcing regional patrol to our trusted allies there. On Ukraine, there is no concrete U.S. interest implicated by the fate of Crimea and the Donbas, and we should wind down our bloated support to Kiev.

On immigration, the long-standing Republican dichotomy of "illegal bad, legal good" must be retired as outmoded pablum. America, which is as fractious and balkanized as it has been in a century-plus, has not seen any meaningful changes to its legal immigration regime since the Immigration and Nationality Act of 1965, a harebrained Sen. Ted Kennedy (D-MA) brainchild. Yes, we should build a border wall, mandate universal E-Verify and treat the cartels operating in northern Mexico as the enemy combatants they are, but we must also drastically reduce legal immigration from its current levels. A temporary full immigration moratorium would help to reconsolidate a deeply divided nation.

On political economy, our lodestar should not be the laissez-faire fanaticism of the libertarian think tanks or the chamber of commerce's supply-side zealots, but the "Two Cheers for Capitalism" of Irving Kristol. As such, firm guardrails must be placed to realign the free market's natural maximization of economic efficiency and the free trade regime's natural minimization of consumer prices with productive capacity, the national development of certain critical industries such as manufacturing and high tech, and the national interest more generally. NatCons would generally support, for instance, the prudential application of strategic tariffs, a national industrial policy and the reshoring — or at least "near-shoring" — of critical supply chains.

Industries that have accumulated seismic power over the basic, day-to-day welfare of the American people and functioning of the American republic, and especially those industries whose largest corporations disproportionately wield that power in a gatekeeping and censorious manner to benefit the ruling class and "other"-ize the "deplorable" silent majority, must be reined in by the state. After all, corporations were traditionally granted their corporate charters upon the condition that their activities would redound to the national interest and the common good. The menace of de-platforming and the scourge of de-banking have already gone way too far; it is time for vigorous antitrust enforcement against, and common carrier regulation for, Big Tech and, as is increasingly clear, Big Banking, too.

Perhaps most fundamentally, illusory "values-neutrality" must be rejected as the lie that it is. It is impossible for any political regime, or any political or constitutional actor, to be truly, unequivocally "neutral." This is particularly true in our partisan age, but it is generally true as well; every legislative decision on what to tax and what to subsidize entails the making of value judgments, no less so than does the act of judging.

Constitutional interpretation should, within the bounds of prudence, reflect that inescapable reality about mankind's moralistic nature. And the American public square should overtly reflect G od and the teachings of the Bible and Scripture, both in the forms of morally imbued statesmanship and rich public symbolism.

As the national conservatism movement continues to gain steam — and if NatCon 3 was any indication, then we are surely on the rise — it is important to clarify what exactly it is that we stand for. I hope this helps — and that those still on the fence join us.