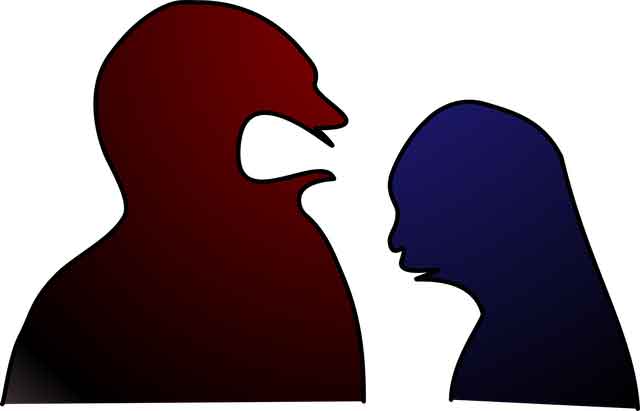 Chicago keeps making headlines for all the wrong reasons.

Earlier this month, Chicago Public Schools announced that it would be making free condoms available in schools, beginning with children in the fifth grade. In case you're wondering (or too old to remember), fifth grade is still elementary school, and fifth graders are typically 10 or 11 years old.

Kenneth Fox, M.D., described in a Chicago Sun-Times article as "CPS' top doctor," was quoted as saying that the decision to make condoms available to fifth graders was "informed by a developmental understanding of children."

Most 10 and 11-year-olds have not even gone through puberty. They do not have secondary sex characteristics. And yet, according to Fox, these children are developmentally capable of having sex and of making the responsible choice to use a condom during sexual intercourse. In fact, he says as much in the article: "Young people have the right to accurate and clear information to make healthy decisions."

So, a middle schooler having sex qualifies as a "healthy decision"?

Fox is not the only one tossing the word "health" around. Scout Bratt, the outreach and education director at Chicago Women's Health Center, described public schools as "community health centers essentially," and the provision of condoms as "invest(ing) in young people's health."

Statistics make clear just how absurd that statement is.

According to data published by the Centers for Disease Control and Prevention, sexually transmitted diseases hit a record high in 2019. STDs create significant health concerns, including transmission of HIV; infertility and ectopic pregnancy; heart and nerve tissue damage; and antibiotic resistance. Young people (ages 15 - 24) now represent half of all new STD cases, including two-thirds of new chlamydia cases. Gonorrhea is becoming increasingly resistant to treatment; Blacks have gonorrhea infection rates more than seven times that of whites.

And that's just the impact of disease. Teen pregnancies and corresponding single motherhood contribute to a vicious cycle of other societal pathologies, including multigenerational poverty (much more difficult to remediate than situational poverty), crime and incarceration; all of which affect Black Americans at greater rates than whites. Black men are roughly 7% of the U.S. population, but 34% of the prison population.

36% of CPS students are Black, 46% are Hispanic and nearly 64% are low-income. They are already facing daunting odds. How is facilitating sexuality in these children "healthy" for any of them?

Bratt tried to deflect the criticism that having free condoms "encourages" children to experiment with sexual activity. "The idea is that those who are already making those decisions will now have an easier way to protect themselves," she said.

This is utterly disingenuous. As is the case elsewhere, kids in Chicago engage in all kinds of other destructive behaviors; how many of those do the public schools treat the same way?

For example, we've read countless stories of children being shot in Chicago. Is the public school system handing out free guns for self-defense? Or Kevlar vests?

What about smoking? Does CPS have a handy supply of filtered cigarettes (better than unfiltered)? Or vaping tech (better than cigarettes)? Let's face it — kids are going to drink, too, right? So does CPS plan to hand out those little airplane-style booze bottles to discourage young people from getting the bigger ones? Will they dispense cannabis edibles from the school infirmaries to encourage responsible consumption of THC?

It's time for some brutal honesty. This isn't about the "health" or "safety" of the children. If it were, the adults would be up in arms at the mere prospect of elementary school children or middle schoolers having sex and would be doing everything in their power to prevent it.

But sex is the only destructive behavior that the grown-ups just can't bring themselves to discourage outright.

This is about not having to make statements about sexuality that aren't "cool." After all, if you're going to tell a 17-year-old, a 13-year-old or a 10-year-old that they shouldn't be having sex, then you have to have all kinds of uncomfortable conversations about why they shouldn't: Because they're not mature enough; because that's the way the species reproduces, and they're not ready for parenthood; because it's better for children if their parents are married.

Oops. That sounds... judgmental. And we can't have that.


National educational testing results suggest that Chicago public schools should be less concerned with being "community health centers" and more concerned with being centers of education. Illinois students' performance on the 2019 National Assessment of Educational Progress tests was discouraging; more than 60% of all Illinois students were below proficiency in reading and math at the fourth grade, eighth grade and twelfth grade levels. In Chicago's schools, almost 70% of fourth grade students were not proficient in math and 75% were not proficient in reading. And this was prior to the COVID-19 lockdowns, which will undoubtedly have produced even worse educational outcomes over the past year-plus.

If they truly care about their students' health, well-being and future potential, the leadership of CPS should be discouraging behavior that spreads disease, creates single parenthood and contributes to entrenched poverty and crime.

Instead, they should be encouraging an attitude about sexuality that gives their students a real shot at a better life.