Death By Policy: Mortality statistics show that many people have died from lockdown-related causes, not from Covid-19 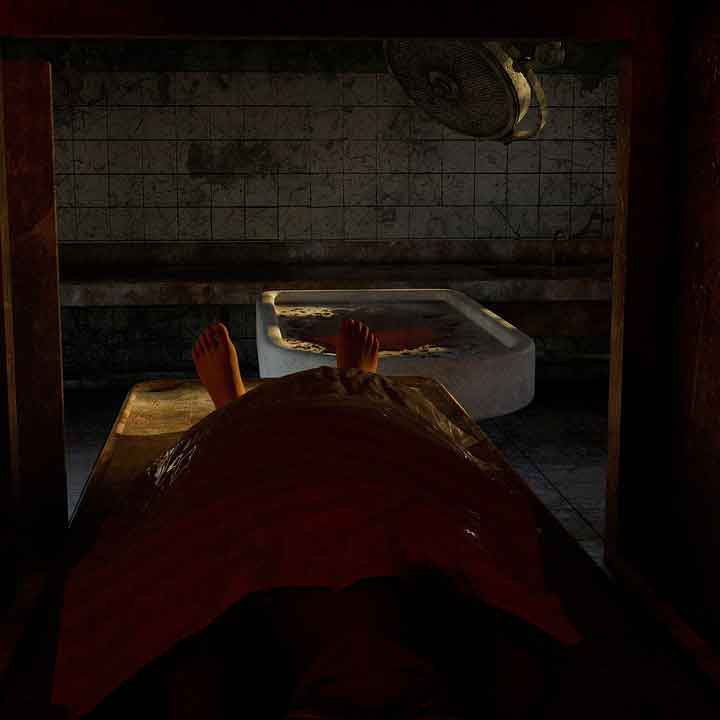 Many years ago, one of my duties as a young surgical intern was to fill out death certificates for recently deceased patients. Under "cause of death," Part I asked for the immediate cause, other conditions leading to it, and the underlying cause. Part II asked for "other significant conditions contributing to death but not resulting in the underlying cause given in Part I."

If you think this is confusing, you're right. Did the post-operative patient found dead in bed really die of a heart attack, a pulmonary embolism, or some operative complication, like bleeding? Where do you list their colon cancer or hypertension?

The task has not gotten any easier during the Covid-19 pandemic. People are still dying of heart disease, stroke, cancer, and accidents. But now there is a new respiratory illness to account for. Not every decedent who tested positive for the virus that causes Covid-19 died from it — in fact, the disease is mild for most people.

Conversely, some deaths due to Covid-19 may be erroneously assigned to other causes of death because the people were never tested, and Covid-19 was not diagnosed. Nearly everyone dying of Covid-19 has concurrent health problems — the average decedent has 2.5 co-morbid conditions — and hypertension, heart disease, respiratory diseases, and diabetes are among the most common. The presence and interaction of these co-morbid conditions is what sometimes changes Covid-19 from a relatively benign disease into a killer. But co-morbidities can also cause death regardless of Covid-19.

A common way to distinguish the mortality burden of a new infectious agent from other causes of death is to estimate the excess deaths that occurred beyond what would be expected if the pathogen had not circulated. A recent study of 48 states and the District of Columbia estimated 122,300 excess deaths during the pandemic period of March 1 to May 30, compared with expected deaths calculated from the previous five years. Deaths officially attributed to Covid-19 accounted for 78 percent of the total; approximately 27,000 deaths (22 percent) were not attributed to Covid-19. A second study, using the same database with different statistical methods for the period March 1 to April 25, found that 65 percent of 87,000 excess deaths were attributed to Covid-19.

Only part of the discrepancy between excess deaths and official Covid deaths results from undercounting of Covid deaths. In New York City, when excess deaths between March 11 (the first recorded Covid-19 death) and May 2 were examined, only 57 percent had laboratory-confirmed Covid-19. Yet when probable deaths — deaths for which Covid-19, SARS-CoV-2, or an equivalent term was listed on the death certificate as an immediate, underlying, or contributing cause of death, but that did not have laboratory confirmation of Covid-19 — were added in, 22 percent of excess deaths were still not attributed to Covid-19.

The indirect effect of the pandemic — deaths caused by the social and economic responses to the pandemic, including lockdowns — appears to explain the balance. For instance, people delayed needed medical care because they were instructed to shelter in place, were too scared to go to the doctor, or were unable to obtain care because of limitations on available care, including a moratorium on elective procedures.

Inpatient admissions nationwide in VA hospitals, the nation's largest hospital system, were down 42 percent for six emergency conditions — stroke, myocardial infarction (MI), heart failure, chronic obstructive pulmonary disease, appendicitis, and pneumonia — during six weeks of the Covid-19 pandemic (March 11 to April 21) compared with the six weeks immediately prior (January 29 to March 10). The drop was significant for all six conditions and ranged from a decrease of 40 percent for MI to 57 percent for appendicitis. No such decrease in admissions was found for the same six-week period in 2019. These emergency conditions did not become any less lethal as a result of the pandemic; rather, people simply died from acute illnesses that would have been treated in normal times.

Cancer diagnoses were delayed for months as patients were unable to obtain "elective" screening procedures. For some, this will result in more advanced disease. Diagnosed cancer cases — normally treated with surgery or inpatient medical treatments — were treated with outpatient treatments instead. While some oncologists rationalized that the results might be just as good, physicians were clearly deviating from the standard of care.


The lockdowns led to wide unemployment and economic recession, resulting in increased drug and alcohol abuse and increases in domestic abuse and suicides. Most studies in a systematic literature review found a positive association between economic recession and increased suicides. Data from the 2008 Great Recession showed a strong positive correlation between increasing unemployment and increasing suicide in middle aged (45â€“64) people. Ten times as many people texted a federal government disaster mental-distress hotline in April 2020 as in April 2019.

As we consider how to deal with resurgent numbers of Covid cases, we must acknowledge that mitigation measures like shelter-in-place and lockdowns appear to have contributed to the death toll. The orders were issued by states and localities in late March; excess deaths peaked in the week ending April 11. Reopening began in mid-April, and by May 20 all states that had imposed orders started to lift restrictions. In June, as the economy continued reopening, excess deaths waned.

Our focus must be on ensuring that the health-care system can simultaneously treat Covid-19 and other maladies and reassuring patients that it is safe to seek care. Otherwise, today's young physicians will have to start entering a new cause of death on death certificates — "public policy."

Joel Zinberg, M.D., J.D., is a Senior Fellow at the Competitive Enterprise Institute in Washington, D.C., and an associate clinical professor of surgery at the Mount Sinai Icahn School of Medicine in New York. He served as general counsel and senior economist at the Council of Economic Advisers from 2017 to 2019, where he specialized in health policy. He wrote this for City Journal.