Generation Z is getting a harsh lesson in stock risk 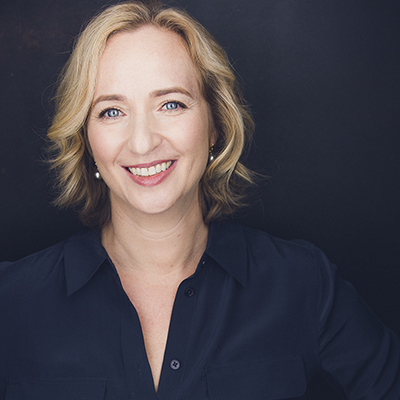 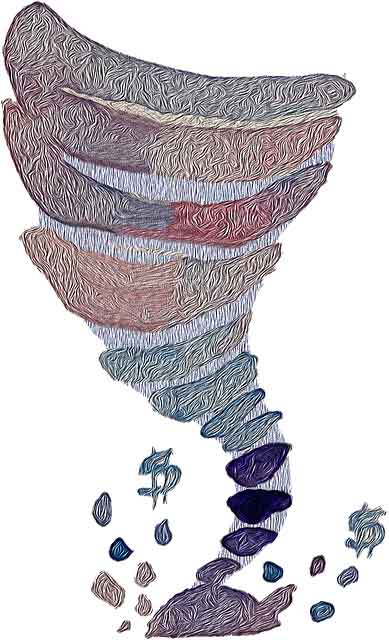 The wealth destruction over the last few weeks has been brutal. Markets are down more than 20% from the start of the year; we are officially in a bear market. One estimate (from last week) said household net worth fell 0.4%.

A bear market is never good, but this time it's especially worrying because in the last few years stock investing has become trendy, with TikTok stars becoming the new investment gurus. Now many of these new investors are learning TikTok is not the best place to get investment advice.

There are many culprits to blame for the falling stock market, including policy errors that contributed to inflation, overexuberance, or just the very human tendency to forget that sometimes risky markets fall. But even in a perfect world, bear markets are a fact of life. Stocks don't offer any guarantees of a return, and they do fall from time to time. "Risk" is the operative word in the risk premium on stocks; that's why they usually return more than bonds. But what is concerning is that after years of a bull market and a few rounds of government cash payments, some households may be overexposed to risk, holding more stock than before and in riskier portfolios.

More Americans than ever own stock. The biggest reason is the increased popularity of workplace retirement accounts such as 401(k)s. According to data from the Federal Reserve Survey of Consumer Finances, in 2019 53% of households had some equity in their portfolio, up from 50% in 2010, and 32% in 1989. Survey data suggest stock ownership increased some during the pandemic, but not as much as the meme stock phenomena seemed to imply. The share of Americans owning stock only went up a few percentage points. A survey from Charles Schwab reveals their newest investors tend to be younger and make less money than their pre-2020 customers . They also tend to be more optimistic when it comes to risky assets.

What may be more concerning is that even among more experienced investors, portfolios got riskier. There has been a lot of speculation that time at home, checks from the government and social media encouraged more people to day trade. According to a Fed survey, 34% of Americans own individual stocks and 19% of individual stock owners started trading in the last three years. The survey also finds 12% of households have some amount of cryptocurrency.

While risk has increased, most households haven't bet the farm on the market. According to the Survey of Consumer Finances, which was last taken in 2019, stock market exposure has remained fairly stable since the financial crisis, at about 40% of financial assets. But among older Americans who are closest to retirement, stock exposure has increased. Equity makes up about 40% of financial assets among 60- and 70-year-olds, compared with 35% in 2010.

Even if the increase in stock exposure is relatively small on aggregate, it's still concerning for a few reasons. Falling markets will put many people's retirement plans on hold or out of reach altogether. And new investors, especially those in lower-income brackets who don't have much wealth to spare, are losing money right now. In the case of crypto or single-stock owners, they may be losing a lot. This will reverse some of the gains in household balance sheets and could make a recession worse, if we have one.

The stock losses still won't be as financially devastating as the housing crash. Back in the mid-2000s, when housing averaged 62% of Americans' net worth, the 2008 crash in real estate was calamitous. Real estate values may begin to fall now as the market softens, but households are less levered and less vulnerable.

Today's bear market is a harsh reminder to new enthusiasts that stocks are risky - and that brings its own risk. Some stock exposure is an important part of wealth creation and a more inclusive economy. But there is evidence that investing and losing money can sour people on the stock market. Some new investors may be less likely to invest in the future, and they'll lose out on future gains, which will worsen inequality.

With a plummeting stock market, rising prices and interest rates that are still too low to curb inflation, it's hard to tell investors where to turn. No one can afford to sit out risk. That some people are finding themselves in a bear market saddled with overly risky portfolios suggests we need better financial literacy to explain the role of risk in investing - not classes where celebrities promote Bitcoin. According to the 2021 Fed survey, only 43% of respondents believed that owning mutual funds was less risky than owning single stocks.

The increased interest in stock ownership during the pandemic was a potential opportunity for a broader segment of Americans to benefit from rising values, but now that the market is falling, it could mean we end up in a worse place.

Moving forward, perhaps this experience will inspire new enthusiasts to take a more realistic approach to the risks in their stock portfolios, instead of quenching their zeal entirely.

Allison Schrager, a Bloomberg columnist, is a senior fellow at the Manhattan Institute and a contributing editor of City Journal.

Previously:
• The biggest threat to the U.S. economy is policymakers
• Buck up, boomers. You're still better off than your parents
• How to manage the biggest risk of all: uncertainty
• Startup boom is the kind of risk-taking Americans need
• Gen Z is too compliant to achieve greatness
• A bigger child tax credit isn't the poverty solution we need
• Finding your power in a higher-priced world
• The Biden administration's plans to double the tax rate on capital gains will prove costly to all Americans, not just the wealthy
• WARNING: Feel Good Now --- Pay Later: Stimulus is crammed with goodies but makes no economic sense
• The 'Stakeholder' Fallacy: Joe Biden's vision of capitalism is a recipe for failure