Why economics is failing us 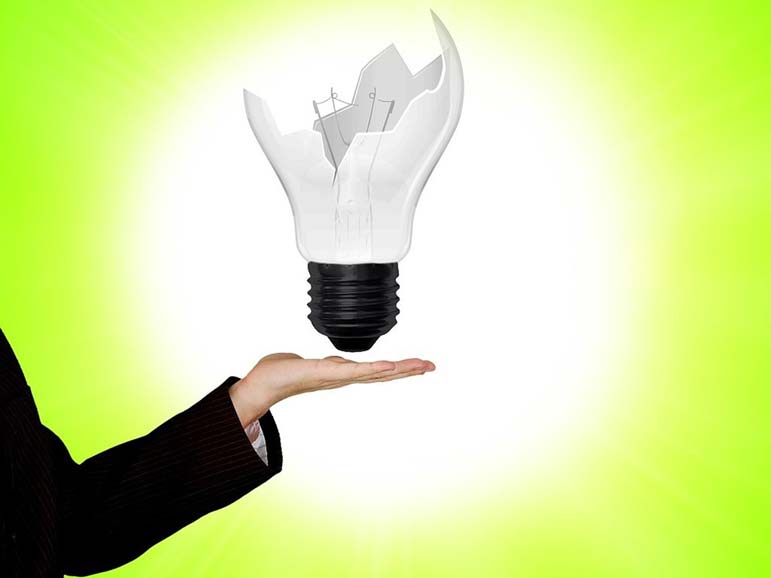 Economics is one of the better-funded and more scientific social sciences, but in some critical ways it is failing us. The main problem, as I see it, is standards: They are either too high or too low. In both cases, the result is less daring and creativity.

Consider academic research. In the 1980s, the ideal journal submission was widely thought to be 17 pages, maybe 30 pages for a top journal. The result was a lot of new ideas, albeit with a lower quality of execution. Nowadays it is more common for submissions to top economics journals to be 90 pages, with appendices, robustness checks, multiple methods, numerous co-authors and every possible criticism addressed along the way.

There is little doubt that the current method yields more reliable results. But at what cost? The economists who have changed the world, such as Adam Smith, John Maynard Keynes or Friedrich Hayek, typically had brilliant ideas with highly imperfect execution.

It is now harder for this kind of originality to gain traction. Technique stands supreme and must be mastered at an early age, with some undergraduates pursuing "pre-docs" to get into a top graduate school.

At the same time, the profession is pursuing a kind of "barbells" strategy. On Twitter (and, earlier, blogs), barriers to entry are very low and a Ph.D. is not required. That can be a good thing, but quality checks are extremely weak.

Here's the dirty little secret that few of my fellow economics professors will admit: As those "perfect" research papers have grown longer, they have also become less relevant. Fewer people - including academics - read them carefully or are influenced by them when it comes to policy.

Actual views on politics are more influenced by debates on social media, especially on such hot topics such as the minimum wage or monetary and fiscal policy. The growing role of Twitter doesn't have to be a bad thing. Social media is egalitarian, spurs spirited debate and enables research cooperation across great distances.

To use a bit of economic terminology, economists haven't fully internalized the lessons of the Laffer Curve. By demanding so much rigor in academic research, they've created an environment in which most of the economics people actually see is less rigorous.

There is also a political effect. Twitter is a relatively left-wing social medium, and so the tenor of popular economic discourse has moved to the left.

I have mixed feelings about the evolution of ideology in the economics profession. In earlier times there were schools of thought - Keynesian, Austrian, Institutionalist, the Chicago School and so on - associated with coherent world views. That was unscientific, and it led to people embracing both policy and empirical views that weren't always backed by the evidence.

Explicit schools of thought have since faded - but ideology has not. The new, often unstated dominant ideology is a mix of wokeism and center-left Democratic technocratic policy reasoning.


I am not sure that most economists, who come from many nations and cultures, endorse that approach. They just don't work very hard against it, and so it is the unstated default norm. Furthermore, more economic research these days is done in large teams, rather than solo, so the incentive is "go along to get along."

Not long ago, Harvey Mansfield suggested that Harvard, where he has been on the faculty for almost six decades, has not hired a single openly conservative professor in the last 10 years - in any field, not just economics. It's hard to argue that the political biases so evident on Twitter somehow do not infect the academic side of the profession.

As economics has become more ideological, it has also become less forthcoming about its ideologies. And that has led to less intellectual diversity and fewer radical new ideas. That, in a nutshell, is the main problem with the economics profession. At least our research papers are ever more accurate in their estimates of the coefficients.