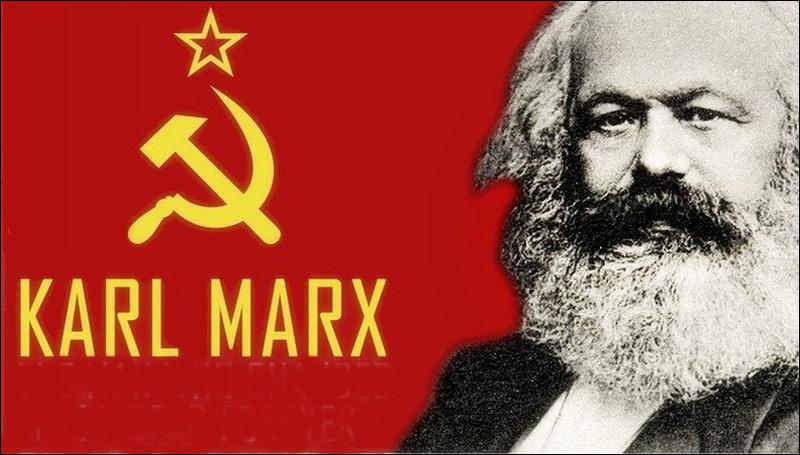 When helping my daughter with her AP World History class recently, I was struck by the similarities between the present day and the troubled years between the first and second world wars. This similarity was driven home even more strongly by the recent death of Prince Philip, Queen Elizabeth II's spouse of almost 74 years. Philip's passing reminds us that we will eventually lose Elizabeth herself, who, at 94, is the longest-reigning monarch in British (and world) history.

We are witnessing the end of an era.

The aftermath of the Great War saw the implosion of three European kingdoms: the German-Prussian Empire, the Habsburg dynasty that ruled Austria-Hungary and the 300-year-old Romanov dynasty in Russia.

The collapse of the Romanov dynasty is arguably the most heartbreaking. Czar Nicholas II had been begged by his advisors to give more power to the Russian Parliament and transition toward more of a constitutional monarchy, like that of his cousin, King George V of Great Britain. In part because of the obstinance of Nicholas' imperious wife, Alexandra, the czar refused — a decision that not only sealed the fate of the Romanov family (the czar was eventually forced to abdicate; he, Alexandra and their five children were brutally slaughtered by Bolshevik revolutionaries) but also changed Russian history and condemned millions of people to death at the hands of communist regimes that spread across the globe.

Intellectuals, artists and revolutionaries viewed the collapse of European monarchies with hope that a more egalitarian society would be ushered in to replace the old order. Then, as now, some of the most vocal activists were clamoring for societies designed according to the writings of Karl Marx — one where private property would cease to exist, everything would be communally owned and government would wither away in favor of rule by the proletariat (working class).

Vladimir Lenin and the Bolsheviks who forged the Soviet Union following the collapse of the Russian monarchy were committed Marxists, as was Lenin's successor, Josef Stalin. But it soon became clear in Russia — and elsewhere throughout the world where communism and socialism were implemented — that Marx's collectivist utopia was a pipe dream, utterly antithetical to human nature, economically disastrous and impossible to implement without the kinds of brutality that made even the most venal and vicious kings look like Quakers.

Twenty million people died under the communist regime of the former Soviet Union in a combination of purges, political executions, torture and imprisonment in concentration camps, and widespread famines.

Sixty-five million are said to have died under China's communist Mao Zedong.

Millions more died in smaller countries throughout Asia, Africa and Latin America with equally oppressive communist governments. Once-prosperous nations such as Venezuela have been reduced to ruin.

What Marxists lack in economic common sense they have always made up for in hypocrisy. While the common people starve, the leaders of communist countries live like royalty and denounce "running dog capitalists" as "enemies of the people."

The United States has always frustrated the global ambitions of Marxists. A country founded as a democratic republic, having neither royalty nor nobility, and based upon economic principles of entrepreneurial capitalism has never been fertile soil for the class-based revolution of which the Marxists dream.

But today's collectivists believe they have found America's Achilles' heel, the key to the success that has eluded them for so long. They are fomenting hostility and drumming up fervor based not upon class but upon race .

They ground their arguments in an institution — slavery — that was abolished in this country more than 150 years ago. But the disease, they argue, is still here: racism. No longer an individual vice, the buzz phrase today is systemic racism. The only way to eliminate it, therefore, is to destroy the system in which it flourishes. This can only be done, we're now being told, by being antiracist , which sounds laudable, until you read what it stands for. Author and activist Ibram X. Kendi writes in his book, "How to Be an Antiracist," "The only remedy to past discrimination is present discrimination. The only remedy to present discrimination is future discrimination," and "In order to truly be antiracist, you also have to truly be anti-capitalist."

To achieve widespread adoption of their worldviews, 20th-century Marxists had their indoctrination camps; complete control of the press; and policies encouraging people to rat out their neighbors, co-workers, friends and family members to the secret police for being "bourgeois" or otherwise insufficiently committed to the revolution.

In the 21st century, Marxists write bestselling books, enjoy tenured faculty positions and author materials for countless academic and corporate workshops. The press voluntarily generates and disseminates propaganda to further the leftist "narrative." Social media is today's secret police, where anyone can be "outed" or "doxxed" for taking positions that are insufficiently "antiracist."

But some things never change. Patrisse Cullors, a founder of the BLM (Black Lives Matter) organization, has described herself and her co-founders thusly: "We are trained Marxists."


She's definitely got the Marxist shtick down. It was recently revealed that Cullors has spent millions on properties in California and elsewhere. Her fellow millionaires in the press and social media are, dutifully, covering for her and silencing anyone who dares to criticize her.

Personally, I don't care where she lives or how many homes she owns. But when her organization rakes in a reported $90 million in one year and preaches a philosophy of collectivism that has enslaved, impoverished and murdered more than 100 million people, I'm going to call "fraud."

One can — perhaps — forgive the idealistic social revolutionaries of the 1920s and 1930s for clinging to the hope that socialism or communism would transform the world in beneficial ways.

One hundred years and 100 million deaths later, there is no such excuse.