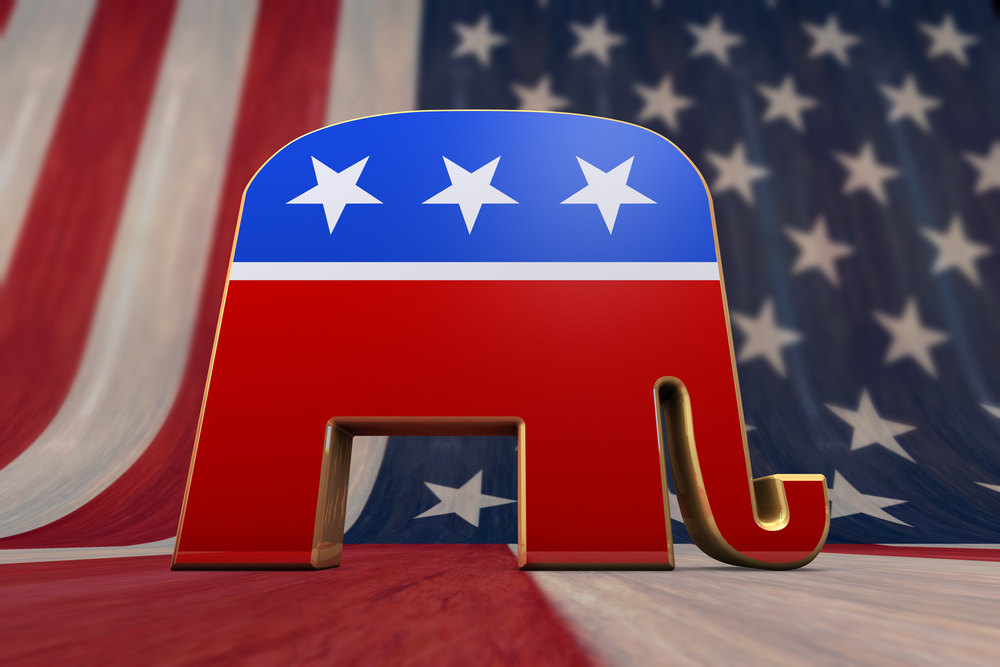 This is not going to be a popular opinion, but it is time for Republicans to stop demonizing illegal immigrants and begin recruiting them as voters.

President Joe Biden is determined to give amnesty to the immigrants here illegally now, and whether by executive order (at last count, Biden has signed 55 executive orders, proclamations and memoranda, eight of which loosen immigration restrictions) or because Democrats control the House and Senate, there is every reason to think he will get what he wants.

This would not be the first time the government granted amnesty to those who entered the country illegally. Former President Ronald Reagan signed legislation in 1986 that granted amnesty to nearly 3 million immigrants who were in this country unlawfully. (The law is often viewed as one of Reagan's policy failures, as the amnesty was supposed to be conditioned upon tighter border security, which never materialized.)

Until fairly recently, the number of people here illegally was often "guesstimated" to be around 11 million. In 2019, the left-leaning Brookings Institution published its figures, citing a range of 10.5 million to 12 million. But a study published by Yale University researchers in 2018 suggested that the information traditionally relied upon to get these numbers was inaccurate, and thus, the "accepted" number of illegal immigrants has been wildly underestimated. The study posited that somewhere between 16.7 and 22.1 million immigrants are living in the United States illegally.

The issue of continuing to allow people to march across the border (or overstay their visas) is serious and must be addressed. But it is time for conservatives to stop pretending that anyone anywhere anytime from any party is going to deport 10 million to 20 million people — or more — who are already here. That is never going to happen.

Most of those arriving in the United States simply want a chance at a better life, a life where work can produce real opportunities for success for themselves and their families, freed from policies that entrench poverty and enrich corruptocrats in the oppressive government regimes they left behind. Frankly, if it were easier for otherwise-law-abiding immigrants to obtain legal residency — and, eventually, citizenship — it would likely be easier to deport the real criminals: drunk drivers, drug dealers, rapists, gang members and the like.

Undocumented immigrants are not voting now (or at least should not be voting), but they will be voting as soon as some kind of amnesty for them goes into effect. Is anyone in the Republican Party considering what will happen then?

The most vocal conservative opponents of immigration — Ann Coulter, for example — assume that immigrants will vote Democrat. Most Republicans seem to be operating on the same assumptions.

But that is not inevitable. To the contrary, many of these immigrants are primed for the kinds of messages conservatives carry — if only conservatives will reach out to them. Republicans cannot just cede the immigrant vote to Democrats the way they have ceded the Black vote, the union vote, the youth vote, the culture, the education system and just about every other political and cultural battleground to Democrats over the past 50 years.

While Republicans rail on about stopping illegal immigration — which, by the way, they have never managed to accomplish — Democrats are already doing outreach within those communities, securing their trust and their loyalty. When amnesty becomes law, the ballots of these new Americans will be filled in, mailed in or harvested, make no mistake — and they'll be for Democrats.

Unless these populations are privy to a different message.

The legitimate concern for protecting the integrity of our borders should not stop Republicans from cultivating as voters those immigrants who are already here. And it isn't a hard sell. These people have left countries with high poverty, high crime, high levels of government corruption and almost no chance of escape.

Republicans can point to what has worked over our country's history as well as what has failed, saying: "This is what San Francisco, Chicago and New York look like under Democratic rule. Criminals run amok. Gangs rule the streets. Small businesses are overtaxed and even destroyed. And those who legitimately need assistance are living on the streets. This is what many of you left behind. For G od's sake, don't vote for the people whose policies are creating those problems here."


The notion that immigrants are impervious to a conservative message is a trope. For whatever else can be said about the 2020 elections (and the last chapter of that story has not yet been written), former President Donald Trump proved that the "America First," pro-freedom message appeals to hardworking people, to people with immigrant backgrounds and to people who don't have much but want to live in a country where it is still possible to work hard and acquire more.

Trump was able to obtain higher numbers of the Hispanic vote and the Black vote than any Republican presidential candidate in recent memory. Imagine what would be possible if every Republican running for elected office were to carry the same message to immigrants.

It's a simple choice: Conservatives can either go after the millions of people who already live here or let them fall for Democrats' empty promises that their lives will be better off with Democratic policies.

Ten or 20 or 30 million more people voting for those policies will only ensure that all of us get to find out just how empty those promises really are.