By A. Barton Hinkle 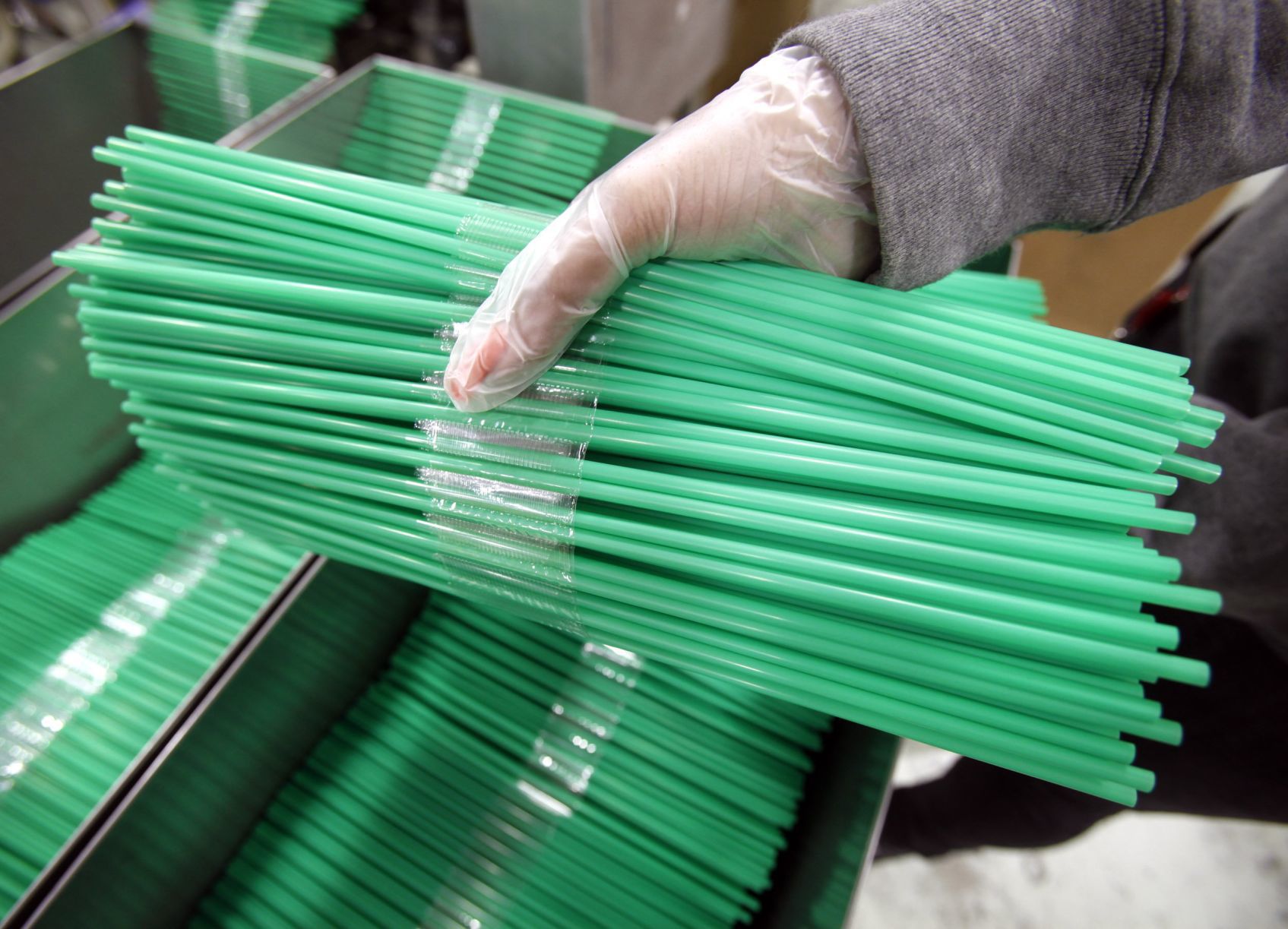 What America needs now is a really strong straw-control law.

If you look around the country today you will find that, despite the best efforts of their betters, Americans still enjoy a fair amount of freedom to do as they wish. But the nation's busybodies are on the case, and will soon take care of that.

Item: Now that Republicans effectively have repealed Obamacare's individual mandate — the decree that every resident shall buy health insurance, whether he wants it or not — states are stepping in and pondering whether to impose their own. So far nine states and the District of Columbia have taken up the idea, even though less than half of Democrats favor the mandate.

Item: Numerous cities are now looking with longing at rent control to keep housing costs in check. Irony alert: Many of those same cities also impose tight restrictions on land use, which limits the supply of, and therefore drives up the cost of, living space. This is an economic point so obvious even the Obama administration could see it: "The Obama administration ... is calling on cities and counties to rethink their zoning laws," Politico reported a couple of years ago, "saying that antiquated rules on construction, housing and land use are contributing to high rents and income inequality, and dragging down the U.S. economy as a whole." But why roll back regulations that raise the cost of housing when you can simply impose even more regulations to offset the effects of the first ones?

Item: The majority leader of California's state Assembly has introduced legislation that would impose a fine of up to $1,000 on any waiter or waitress who offers a plastic drinking straw to a customer without being asked. The Washington Post notes that this is part of a growing anti-straw movement, which is driven by alarm over the 500 million straws that are used every single day — which is almost certainly a fake number, seeing as how it is based on an unconfirmed phone survey by a 9-year-old boy. (Yes, really.)

Item: Two lawmakers in New York have introduced legislation to ban Tide Pods (those little plastic packages of laundry detergent), owing to the "Tide Pod Challenge," in which teenagers chew the things up for the delight of social media. Obviously, we don't want hundreds of children dying from such a phenomenon. Equally obviously, they aren't: From 2012 to 2017, two children died from eating detergent packets, which — as Reason's Christian Britschgi points out — is one-eighth as many children as died from swallowing batteries.

All of the preceding items reek of left-wing market interventionism and liberal nanny-statism, but conservatives often find freedom a loathsome inconvenience, too:

A. Barton Hinkle is Deputy Editor of the Editorial Pages at Richmond Times-Dispatch.