No ribbons? Dont'hide behind religion! 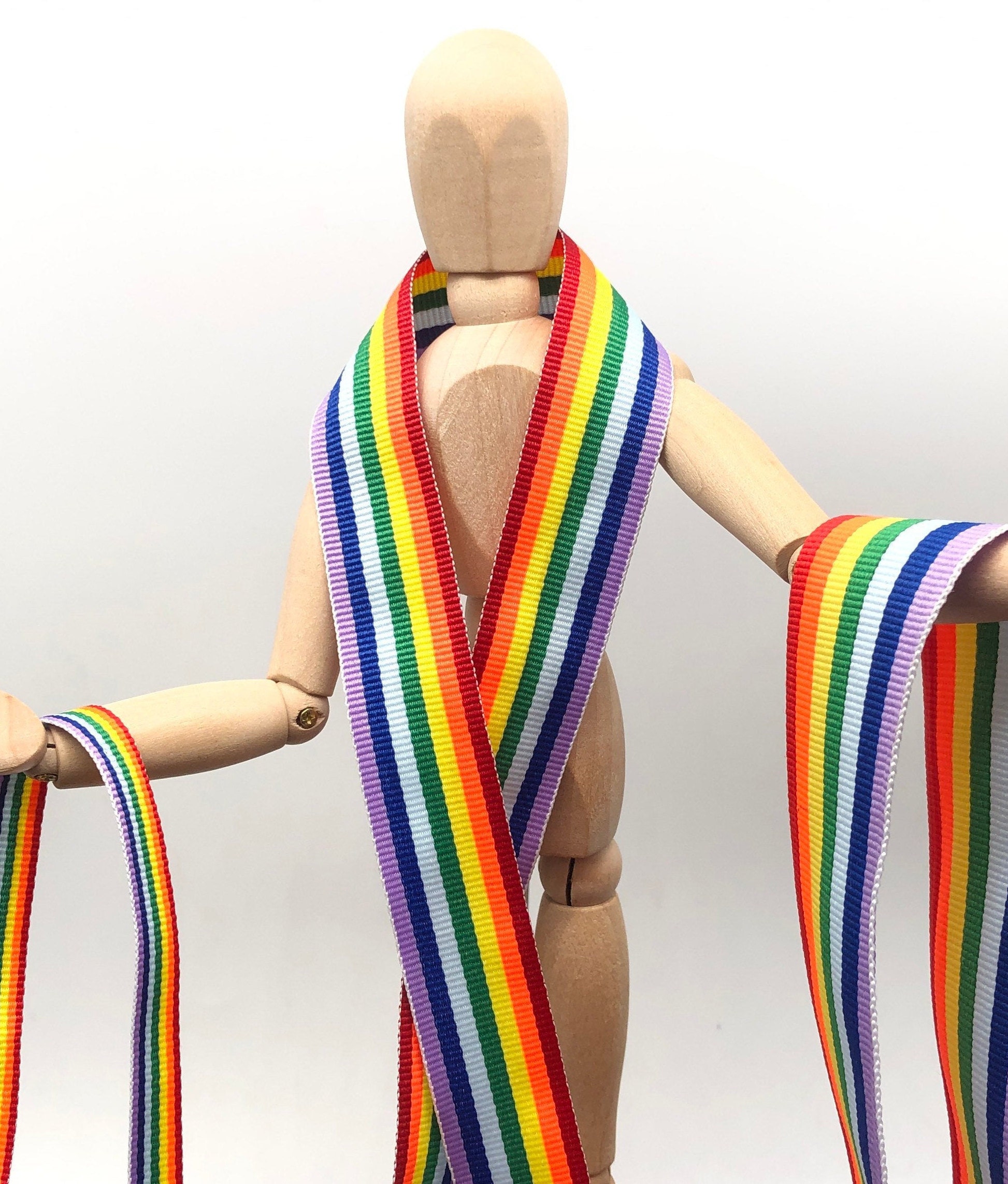 Philadelphia Flyers defenseman Ivan Provorov refused to take a pregame skate Tuesday night in the team's LGBTQ+ warmup jersey, citing his preference "to stay true to myself and my religion," which is Russian Orthodox. "I respect everyone. I respect everybody's choices," said the only player who refused to participate in Pride Night.

You can imagine the hysterics Provorov's apostasy sparked among the enlightened sports commentariat. TSN's Pierre LeBrun claimed Provorov "obviously does not respect 'everyone.' If he did respect everyone, he would have taken part in warm-up and worn the Pride Night jersey. Don't hide behind religion."

The "don't hide behind religion" jibe is one of the dumbest and laziest smears going. It's a favorite of bullies who act like they can bore into the souls of the heretics. It's bad enough that LeBrun contends that the only possible reason someone might be disinclined to celebrate same-sex marriage or the sweeping "+" (I wonder if Lebrun could coherently explain what it means?) is deep-seated bigotry. But when these amateur theologians declare that dissenters are "hiding" behind faith, they're not only arguing that religion is a mask for bigotry but that no genuine faith could possibly have a problem with the cultural norms he adopted about five minutes ago.

Of course, many orthodox faiths, not only Russians but Orthodox Jews, Catholics, Muslims, Lutherans and so on, believe same-sex relationships are sinful. Their adherents have believed that for centuries, if not millennia. A person of good faith can "respect" others — they can even respect people for taking a stance — without celebrating their choices. In a truly open and diverse society, we don't demand everyone abandon their tradition and critical thinking to skate lockstep in a rainbow flag. Dear Lord, it's such vacuous virtue signaling.

Because it shouldn't be forgotten that the LGBTQ+ movement encompasses an entire open-ended ideological agenda, not merely the ability of gay people to live in peace or marry. Some of the other Flyers, for instance, spent time celebrating the achievements of a "nonbinary" 13-year-old. As old-fashioned atheist, I don't care who you sleep with, but I do still cling to the antiquated notion that humans have immutable biological characteristics and that objective truths can't be wished away. To my mind, that 13-year-old kid is a victim of an irrational, destructive and trendy pseudoscience. Yet folks like LeBrun will help normalize the quackery while hiding behind the idea of "tolerance."

Most of the National Hockey League press also groused that hypocrite coach John Tortorella, a long-time figure in the NHL, hadn't suspended Provorov for his sins. As coach of the U.S. national team, Tortorella once threatened anyone who refused to stand for the national anthem with a benching (a stance he regrettably reversed). The obvious difference is that those players weren't asked to endorse the lifestyle choices of strangers but were voluntarily representing the United States — and every person in it — at international tournaments. That so many people are unable to distinguish between the act of honoring your country and celebrating who people sleep with says a lot about how warped our values have become.

Indeed, the notion that Provorov is bringing this acrimony on himself because, as a bigot, he simply couldn't get himself to put on a jersey with a rainbow, seems preposterous. Provorov takes on all risk, with no reward. He will be forever smeared by the closed-minded people who write about him. In today's world, dissenting from the progressive faith takes a lot of spine. Most players — most people — would rather not risk being denigrated and bullied by the mob. Who can blame them?