Entrepreneurial Americans Will Not Be Sheeple 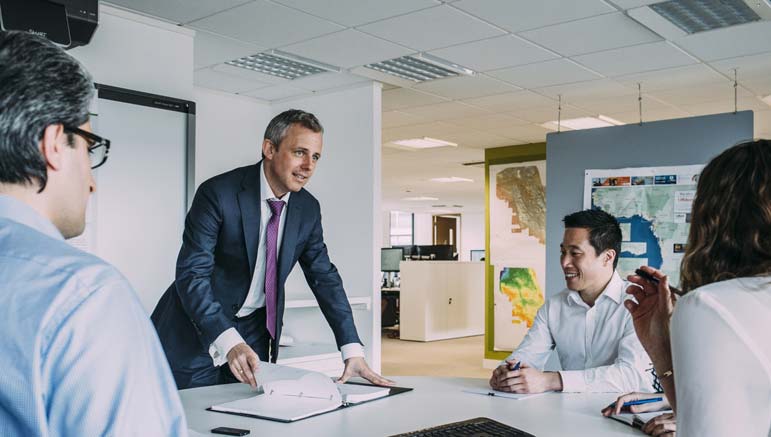 In the 1930s, The New York Times protected and defended Soviet dictator Josef Stalin, covering up for his crimes and genocide. In the 1960s, it was Fidel Castro in Cuba. In the 1990s, Hugo Chavez in Venezuela. In 2017, to commemorate 100 years since Vladimir Lenin's October Revolution in Russia, The Times published a series of glowing essays about communism called "Red Century." (Don't take my word for it. You can read them all here: https://www.nytimes.com/column/red-century)

This week, The New York Times reached a new low in its slobbering support for collectivism, publishing an essay titled "In a Topsy-Turvy Pandemic World, China Offers Its Version of Freedom." If you have any doubt about leftists' intentions to exploit the global pandemic for political ends, here are some choice quotes:

"China resembles what 'normal' was like in the pre-pandemic world. Restaurants are packed. Hotels are full. Long lines form outside luxury brands stores. Instead of Zoom calls, people are meeting face to face to talk business or celebrate the new year."

"(T)here's no denying that China's success in containing the outbreak burnished Beijing's image, especially when compared with the failures of the United States. It has given currency to the so-called China model — the Communist Party's promise to the Chinese public that it will deliver prosperity and stability in exchange for its unrelenting grip on political power."

"'In this year of pandemic, the Communist Party has provided the public a social good: stability.'"

"(T)he West may find it has to work harder to sell its vision of freedom after China has made its model seem so attractive."

Although author Li Yuan acknowledges China's surveillance, censorship and ruthless oppression, she's betting on the seductiveness of the Chinese Communist Party's siren song, writing: "Citizens of China don't have freedom of speech, freedom of worship or freedom from fear ... but they have the freedom to move around and lead a normal day-to-day life. In a pandemic year, many of the world's people would envy this most basic form of freedom."

Without "freedom of speech, freedom of worship or freedom from fear," the ability to "move around" in your "day-to-day life" makes you little more than a barnyard animal. Add "luxury brands" and you're just a barnyard animal with a jeweled collar.

It is increasingly clear that that's exactly what our ruling elites want us to be — not autonomous people, economically independent and politically powerful, with our elected officials answering to us but voiceless, groveling vassals eking out a meager existence, grateful for our universal basic income handouts and whatever else they deign to dispense, while they live like royalty and run the world.

This tradeoff may fly in China, but I remain unpersuaded that it will prevail in the United States.

Among the radical ideas that made America remarkable was, first and foremost, the notion that ordinary people could be — and should be — free to run their own lives, and relatedly, that the power of government must be limited and restrained.

One particularly successful result of this philosophy has been our ability to freely engage in commerce.

Prosperity in the United States has been produced by its entrepreneurial culture, which — it must be said — is poorly understood, ignored and even undermined by those who fancy themselves exclusively suited to run the country, including most academics, economists and politicians.

One hundred years ago, this was plausibly attributable to ignorance. In the 1930s and 1940s, Austrian economist Joseph Schumpeter deflated the theories of economic "experts" who were debating the best way to maintain economic "equilibrium." Many were enamored with the command-and-control model that produced Stalin's "economic miracle" in the Soviet Union.

Schumpeter, however, pointed out that economic development was a function of unpredictable change brought about by entrepreneurs , not equilibrium enforced by major corporations, powerful union bosses and government central planners. He coined the term "creative destruction" to describe that process.

Today, however, the opposition to entrepreneurship and small business is a function of political ambition, not ignorance.

As I have written elsewhere, the entrepreneurial culture of the United States has not only produced unparalleled economic prosperity but also bolstered political liberty. The wide and deep middle- and upper-middle classes created by tens of millions of small businesses (not to mention those that have grown to larger enterprises) are primary reasons why collectivism has never taken hold in the U.S.


Those who want top-down control — whether to eliminate national borders, control global markets; "address climate change"; impose the Green New Deal; squelch innovation and thus competition; or for other selfish, nefarious purposes — know that the American middle classes and the businesses that nourish them must be crippled, if not outright destroyed.

Consider: The virus was released from China. China has much to gain from the destruction of millions of small companies in America, as do the mega-corporations and greedy politicians here who want a stranglehold over our liberties for their own personal gain. And now — care of The New York Times, and the openly avowed Marxists being funded by Big Tech and magically elected to national offices — we are being sold a vision of a political utopia — China's — in which we can have all the bread and circuses we'd like, as long as we give up our freedoms.

All of these people are counting on most Americans settling for being sheep. It is our obligation and our sacred duty to prove them wrong.