Europe's lack of resolve is revealing --- to Iran 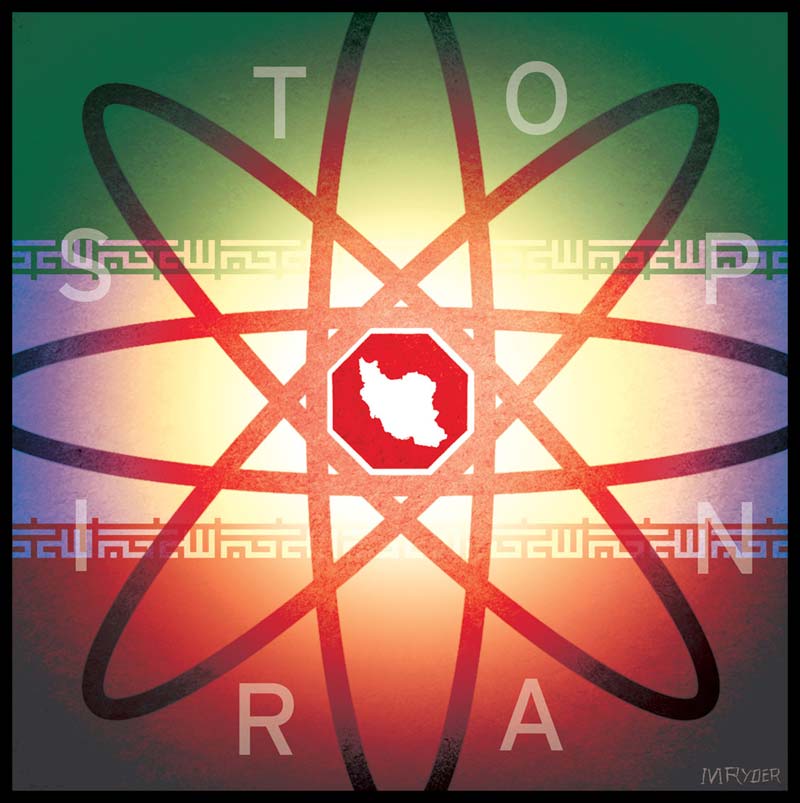 Threatening Germany, France and Britain with a tariff on automobile exports to the U.S. is the diplomatic equivalent of a nuclear option — the more egregious for being invoked against close allies. But while the Europeans certainly didn't deserve to be blackmailed by Washington, their invertebrate response to blackmail by Tehran dilutes sympathy for their predicament.

The influence of the tariff threat on the European decision to trigger a dispute mechanism in the 2015 nuclear deal with Iran is hard to know. They met earlier such bluster by Trump with warnings of their own: Only a few months ago, the European Union's trade commissioner was pledging retaliation against any U.S. tariffs on automobiles.

Sadly, the Europeans have not been so dauntless in the face of intimidation by the Islamic Republic. From the moment last May when Iran announced it would no longer abide by the enrichment limits in the nuclear deal, also known as the Joint Comprehensive Plan of Action, the Europeans have tended to cut Tehran some slack, when stern warnings were warranted.

This accommodation encouraged the regime to progressively discard the JCPOA's restrictions, while the leaders in Berlin, Paris and London wrung their hands.

The Europeans seem to have persuaded themselves that Iran's actions were a natural, perhaps even justifiable, reaction to Trump's unilateral withdrawal from the nuclear deal the previous year. In their anxiety to keep the deal alive, and give their companies access to business deals worth hundreds of billions of dollars, the Europeans lost sight of the JCPOA's purpose: to prevent Iran from becoming a nuclear threat.

The possibility of action was renewed when Iran stepped up enrichment, but Europe used the letter of the deal as an excuse to do nothing even as its spirit was being flouted.

Their reward from the regime in Tehran has been only scorn. Supreme Leader Ali Khamenei has derided Europe's efforts to salvage the JCPOA, dismissing them as a "joke," and warning his countrymen to "give up all hope" that these would amount to anything.

Tehran knows it can count on European timorousness in the face of its truculence: Notice that the Iranians rarely chastise — much less taunt — China and Russia, the JCPOA's other signatories, for failing to keep their end of the bargain. Tehran was expecting the EU to find another excuse for inaction two weeks ago, when the regime announced it was suspending limits on uranium enrichment and removing all curbs on the number of centrifuges required to induce a fission chain reaction.

And true to form, the Europeans first instinct was to avoid triggering the JCPOA's dispute mechanism. It took them nine days to initiate the formal proceedings. They now have two weeks to meet with Iran to resolve their concerns; if that effort fails, it gets kicked up to the level of foreign ministers, who could decide after another 15-day period (which can be extended by mutual consent) to bring the matter to the United Nations Security Council.

Will the Europeans persist, though? France seems to cling to the idea that the JCPOA might yet be saved by discussion. Britain has come around to the Trump administration's view that the deal is dead, and that a new one must now be negotiated. Absent the sudden excavation of a backbone, the most likely outcome is more dithering.

From Iran, meanwhile, has come only more — and more open — blackmail. Even President Hassan Rouhani, often touted as the regime's kinder, gentler face, has descended to bald-faced threats. If the EU pressures Iran on its enrichment program, he said, "tomorrow, European soldiers may also be in danger." As of this writing, the Europeans have not responded to Rouhani.

Their hands, one imagines, are occupied with more wringing.

Bobby Ghosh is an Indian-born American journalist and commentator. He is a columnist and member of the editorial board at Bloomberg Opinion, writing on foreign affairs, with a special focus on the Middle East and the wider Islamic world. Starting in 2016, Ghosh was editor-in-chief of the Hindustan Times and TIME Magazine's World Editor.