Some Ideas to Think About 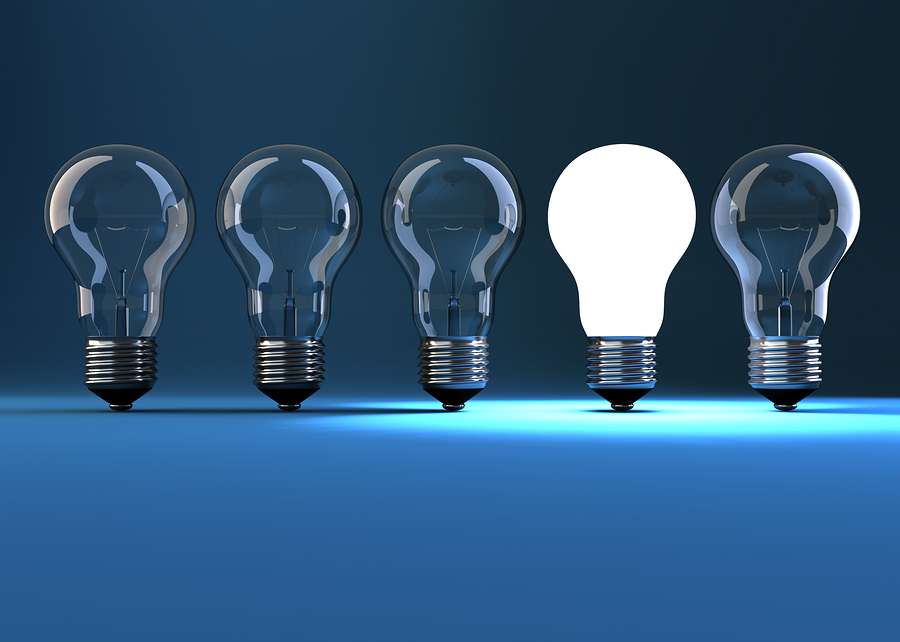 Poverty is no mystery, and it's easily avoidable.

Here's the road map: Complete high school; get a job, any kind of a job; get married before having children; and be a law-abiding citizen.

How about some numbers?

A single person taking a minimum wage job would earn an annual income of $15,080.

Not surprising is the fact that among both black and white married couples, the poverty rate is in the single digits. Most poverty is in female-headed households.

Capitalism doesn't do well in popularity polls, despite the fact that it has eliminated many of mankind's worst problems, such as pestilence and gross hunger and poverty.

One of the reasons is that capitalism is always evaluated against the nonexistent, non-realizable utopias of socialism or communism.

Any earthly system, when compared with a utopia, will not fare well. Indeed, socialism sounds good but, when practiced, leads to disaster.

Those disasters have been experienced in countries such as the USSR, China, most African nations and, most recently, Venezuela. When these disasters are pointed out, the excuse is inadequacies of socialist leaders rather than socialism itself. For the ordinary person, free market capitalism, with all of its warts, is superior to any system yet devised to deal with our everyday needs and desires.

Here are a couple of questions: Does an act clearly immoral when done privately become moral when done collectively? Does legality or majority consensus establish morality? Before you answer, consider that slavery was legal; South African apartheid was legal; the horrendous Stalinist, Nazi and Maoist purges were legal. Clearly, the fact of legality or a majority consensus cannot establish morality.

You might ask, "If you're so smart, Williams, what establishes morality?" That's easy, and you tell me when I make the wrong step. My initial premise is that we own ourselves. You are your private property, and I am mine. Self-ownership reveals what's moral and immoral. Rape is immoral because it violates private property. So is murder and any other initiation of violence. Most people probably agree with me that rape and murder are immoral, but what about theft? Some Americans would have a problem deciding whether theft is moral or immoral.

Let's first define what theft is. A fairly good working definition of theft is the taking by force of one person's property and the giving of it to another to whom it does not belong. Most Americans think that doing that is OK as long as it's done by government. We think that it is OK for Congress to take the earnings of one American to give to another American in the form of agricultural subsidies, business bailouts, aid for higher education, food stamps, welfare and other such activities that make up at least two-thirds of the federal budget. If I took some of your earnings to give to a poor person, I'd go to jail. If a congressman did the same thing, he'd be praised.

People tend to love a powerful government. Quite naturally, a big, powerful government tends to draw into it people with bloated egos, people who think they know more than everyone else and have little hesitance in coercing their fellow man. Nobel laureate Friedrich Hayek explained why corruption is rife in government: "In government, the scum rises to the top."