In Israel, the more things change... 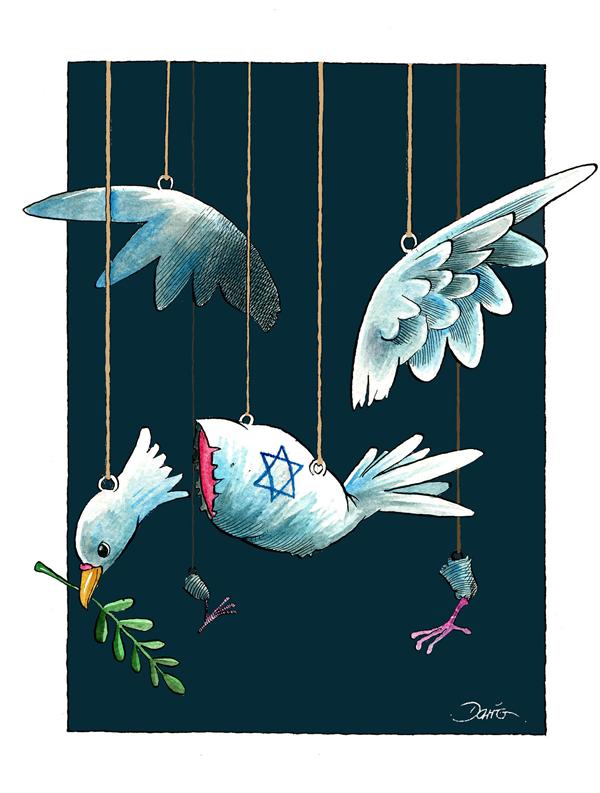 -- More than a decade after my 19th trip to and the , this 20th visit shows how some things have changed, but the important ones remain the same.

What one notices first is the large amount of new construction, which suggests a certain Israeli permanency against religious opposition, hatred and threats of annihilation perhaps no other country has had to endure. Second are the many prosperous Arab neighborhoods, which defies much of the propaganda broadcast to the world about how Israelis mistreat Arabs and Muslims, locking them in poverty.

About half an hour's drive from , I visit a plant that makes air-conditioning parts. , the international manager, who bears a slight resemblance to actor of the old "Bonanza" TV series, employs Jews and Muslims who he says work together without any problems. Lev-Ran, who says he believes in equal pay for all, thinks prosperity is the key to peace in the region. He admits to a "left hand" (liberal) worldview and given the periodic outbursts of violence by some who are better off than they were before the "occupation," he is likely engaging in wishful thinking that money is the key to peace.

It seems that everyone in has either a solution to the conflict, or a suggestion for better communicating position to the world. , executive director of the , thinks the government spends too little -- a fraction of 1 percent on public diplomacy -- allowing detractors to dominate in the propaganda war.

Sherman would offer generous economic incentives to Palestinian Arabs to emigrate and seek a better life elsewhere, preserving the Jewishness of the Jewish state. Under his proposal, those who refuse to leave would see their services reduced, including electricity and water, which he sees as morally justifiable, since should have no obligation to sustain its enemies.

He opposes the creation of a Palestinian state and thinks the rest of the world should, too. "Why would the world accept another state that is misogynist and homophobic?" he asks, adding, "Jews must realize that between the (Jordan) River and the (Mediterranean) Sea there will be either Jewish or Muslim sovereignty.

To create a Palestinian state next to , says Sherman, would lead to the Lebanonization or balkanization of . "There is no way Muslim Arabs will accept a Jewish state." Palestinian President has said as much.

Geography and demography are the central concerns of most Israelis. A trip to a mountaintop near the Israeli settlement of Barkan in the provides a dramatic view of "the three seas," the Mediterranean, Sea of Galilee and . This vantage point, within view of , illustrates just how vulnerable would be to terrorist rockets. Think times two. As the saying goes, " is a small country," a truth that shocks many first-time visitors.

The Obama administration has asked both Israelis and Palestinians to "tone down" the rhetoric that feeds the violence in . It is unlikely that Israeli Prime Minister or Palestinian President will comply. Palestinian hatred of Jews permeates every facet of society and it starts early. According to Palestinian Media Watch, an Israeli research institute studying Palestinian society, Palestinian textbooks, for example, "make no attempt to educate for peace or coexistence with . Instead right to exist is adamantly denied and the Palestinian war against is presented as an eternal religious battle for Islam."

Western governments must remove their blinders and support attempt to curtail and conquer this virus, not only for sake, but out of self-interest, because a strain of it is already spreading to and America.