The NFL isn't through 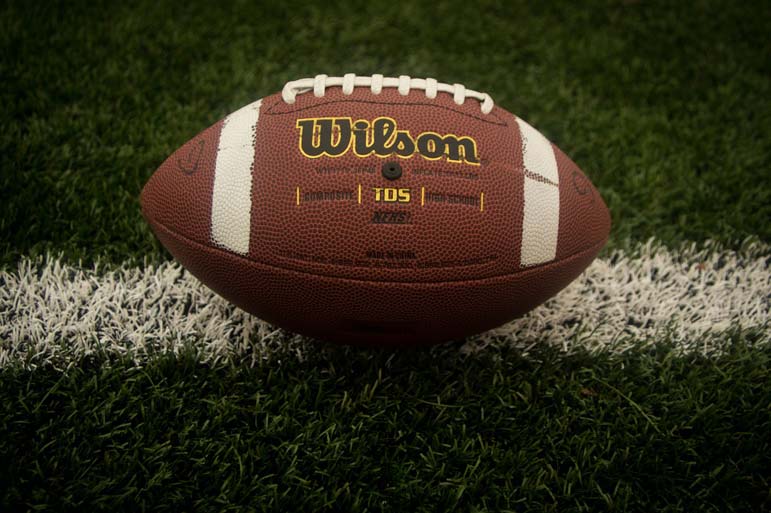 It took two years, boycotts by fans, declining TV ratings, growing alarm among advertisers, a drop in the sale of gear and especially a public shaming by , but the owners of NFL teams have finally decided their players will not be allowed to kneel or make other protests during the playing of the national anthem.

claims the owners' decision violates the players' "free speech rights." No it doesn't. Players are perfectly free to protest anywhere, anytime they wish, just not at the start of games for which the owners pay them large amounts of money they are unlikely to make elsewhere. If you think free speech rights are valid wherever and whenever one wants to speak, try protesting something on company time where you work and see how long you keep your job.

The NFL is a business. The business is sports. If any other business is hurt by the behavior of its employees, management either requests a change in behavior, or sacks the employee for the sake of the bottom line and the morale of other employees and customers.

If players take the owners' check, the owners have a right to lay down certain rules, as in football. Players who want to make a difference beyond symbolic protests, which they say raises awareness about racial injustice and other inequalities, can use their financial resources and celebrity to invest in the lives of people they regard as victims. Perhaps they could pay for the private education of children trapped in failing public schools or provide job training and child care for single mothers who rely on government assistance. Some players do go beyond protests with their good works. The protesters and others can follow their example.

With its decision to order players to stop the demonstrations, the NFL isn't finished. Their next issue should be how their cheerleaders are treated. It's been a long time since NFL cheerleaders actually led cheers. Today, they shake their barely clothed bodies in suggestive ways while male fans who have consumed too much beer can ogle them.

Cheerleaders have recently gone public with complaints that some NFL teams encourage their participation in off-the-field events, which subject them to unwanted sexual advances. As The New York Times reported last month, "... performing at sporting events is only a small part of their job description. They are also required to fulfill what often is the unsavory side of the job: interacting with fans at games and other promotional events, where groping and sexual harassment are common."

The cheerleaders told the newspaper that team officials with the NFL, as well as those associated with the () and (), are aware of the problem, but have done little or nothing to stop it. They should. Sexual harassment is illegal and with the #metoo movement, clearly the "rules" and level of tolerance for such inappropriate behavior have changed.

While skimpy outfits might encourage certain men to think they are invited to make advances toward women, and while these cheerleaders might wish to dress more modestly at off-field events (which they should not be forced to attend) that does not absolve men from sexually harassing them.

NFL owners have done well by banning protests during the national anthem. They should now act to stop the harassment of their cheerleaders. And it shouldn't take two years to do it.