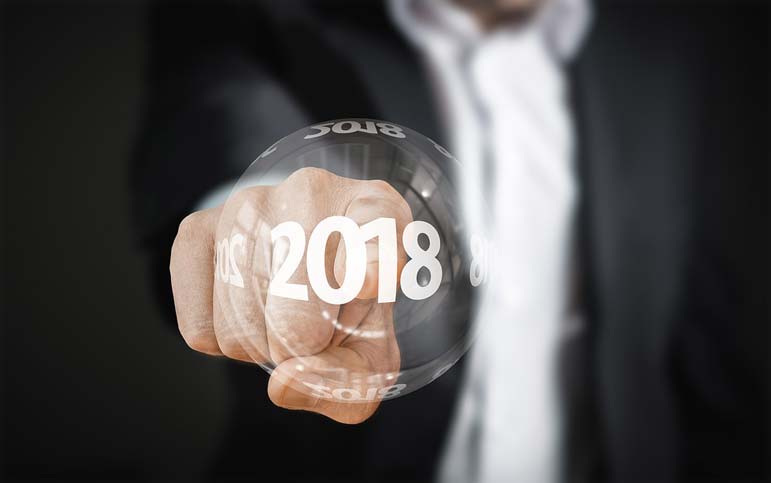 -- "Try a Little Tenderness" is a song written by , and . According to Wikipedia, it was first recorded on , by the (with vocals by ). Probably these names are as unfamiliar to us today as the demonstration of tenderness is in our modern political culture.

This song and its sentiment came rushing back to me as I witnessed a stunning act of tenderness while crossing the last week on a ferry bound for .

While eating breakfast in the ship's lounge, I noticed a man playing with his young son, who appeared to be about 3 years old. The boy said "daddy" in such a loving way that it touched my heart and reminded me of special moments with my own children when they were that age.

What happened next was so heartwarming that I don't think I shall ever forget it. The boy suddenly became ill and began vomiting. The father never raised his voice or changed his demeanor. Instead, he picked up his son and held him close, saying, "That's all right" and "it will be all right," as the boy continued to be sick on himself, his father and the floor.

No one raised their voice. Others in the lounge did not stir uncomfortably. Members of the crew came over and began cleaning up the boy, the father and the floor, as if they were assisting someone who had just spilled a cup of coffee. I can't recall seeing anything like it.

When they were done, the father took the boy's stuffed bear, handed it to his son, who clutched it close, and then the father, still stained from the incident, pressed the boy to his chest until he fell asleep in his arms. I turned to him and said, "You're a good father." He smiled.

Why am I sharing this in a column? The answer is that tenderness and love are such powerful forces for good it is a wonder we don't practice them more often. Two thousand 17 was one of the ugliest political years in recent memory. Nasty things were said by about and returned rhetorical fire. Names were called and labels applied. It was repulsive and nothing good came from it, did it?

I am not so naive as to suggest that any of this toxic behavior is about to change in a new year, especially one in which there will be congressional elections, but is it too much to ask that we start treating each other more like friends than members of , more like fellow Americans than North Koreans?

If our goal is to change minds and hearts about issues important to us, which approach do you think might work better; treating political opposites like a burdensome mother-in-law who overstays her holiday visit, or demonstrating at least a degree of kindness and tenderness?


The song referenced above was written near the start of the Great Depression. It was a subtle suggestion for a man to love his wife who had nothing to wear except "the same shabby dress."

We all have much more these days, but material possessions and the unending quest for political power have robbed us of things of far greater and longer-lasting value and importance.

In this new year, could we hug each other a little more, speak a little softer and, yes, try a little tenderness, especially in our political discourse?