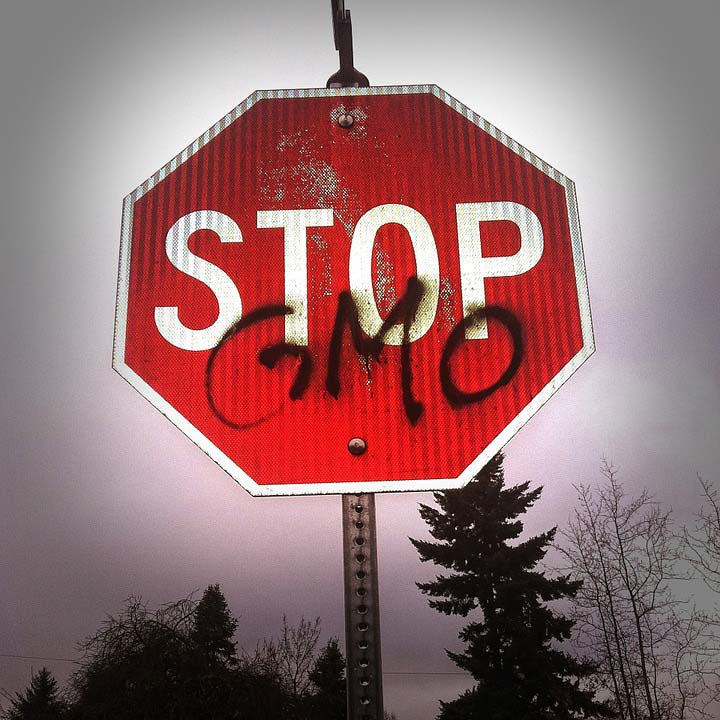 For the rich to deny the poor and hungry of the world the benefits of modern technology is heartless and inhumane.

Of the several claims of "anti-science" that clutter our national debates these days, none can be more flagrantly clear than the campaign against modern agricultural technology, most specifically the use of molecular techniques to create genetically modified organisms (GMOs).

Here, there are no credibly conflicting studies, no arguments about the validity of computer models, no disruption of an ecosystem nor any adverse human health or even digestive problems, after 5 billion acres have been cultivated cumulatively and trillions of meals consumed.

And yet a concerted, deep-pockets campaign, as relentless as it is baseless, has persuaded a high percentage of Americans and Europeans to avoid GMO products, and to pay premium prices for "non-GMO" or "organic" foods that may in some cases be less safe and less nutritious. Thank goodness the toothpaste makers of the past weren't cowed so easily; the tubes would have said "No fluoride inside!" and we'd all have many more cavities.

While Greenpeace and other organizations oppose genetically engineered food, more than 100 Nobel laureates are taking a stand on the side of GMOs. Here's a look at each side's arguments.

This is the kind of foolishness that rich societies can afford to indulge. But when they attempt to inflict their superstitions on the poor and hungry peoples of the planet, the cost shifts from affordable to dangerous and the debate from scientific to moral.

From campus to Congress, it's common these days to speak in terms of "grand challenges." No challenge is grander than feeding the 9 billion or more people with whom we will share the Earth in a few decades.

Of course, those people weren't supposed to exist. Just a few decades back, "experts" were winning "genius" prizes for pontificating that "the battle to feed all of humanity is over" and forecasting that hundreds of millions were going to die and that there was nothing anyone could do about it. (Q: If that's genius, what does ignorance look like? Aren't the prize givers entitled to a refund?)

Instead of mass starvation and depopulation, the intervening years saw the most explosive improvements in living standards, food security, poverty reduction and life expectancy in human history. Credit Deng Xiaoping's unshackling of the capitalist spirit in China for much of the gain, but it was the likes of the plant pathologist Norman Borlaug and wheat breeder Orville Vogel, whose Green Revolution, powered by modern plant science, saved the most lives and set the stage for the next grand challenge.

Today, their scientific successors are giving birth to a new set of miracles in plant production and animal husbandry that cannot only feed the world's growing billions but do so in far more sustainable, environmentally friendly ways. And though the new technologies are awe-inspiring, they are just refinements of cruder techniques that have been used for centuries.

Given the emphatic or, as some like to say, "settled" nature of the science, one would expect a united effort to spread these life-saving, planet-sparing technologies as fast as possible to the poorer nations who will need them so urgently. Instead, we hear demands that developing countries forgo the products that offer them the best hope of joining the well-fed, affluent world. In the words of a gullible former Zambian president, "We would rather starve than get something toxic." Marie Antoinette couldn't have said it better.

It's not that the legitimate scientific community doesn't understand the seriousness of the problem or the distortions of the naysayers. But too many keep what they know to themselves or, when they engage, observe the Marquis of Queensbury rules in what is essentially a street brawl. One can understand their reticence, facing an aggressive, often self-interested anti-GMO lobby that is indifferent to the facts and quick with ad hominem attacks.

If you're an academic, you can tell yourself that, sooner or later, the science will prevail. If you're from the world of commerce, you justify your silence (or complicity) by saying that you aren't in business to argue with customers. If you're a regulatory bureaucrat, you worry that you will be drawn and quartered for any mistake, whereas no one is ever held accountable for the miracle that never makes it to the marketplace.

It's time to move the argument to a new plane. For the rich and well-fed to deny Africans, Asians or South Americans the benefits of modern technology is not merely anti-scientific. It's cruel, it's heartless, it's inhumane — and it ought to be confronted on moral grounds that ordinary citizens, including those who have been conned into preferring non-GMO Cheerios, can understand.

Travel to Africa with any of Purdue University's three recent World Food Prize winners, and you won't find the conversation dominated by anti-GMO protesters. There, where more than half of the coming population increase will occur, consumers and farmers alike are eager to share in the life-saving and life-enhancing advances that modern science alone can bring. Efforts to persuade them otherwise, or simply block their access to the next round of breakthroughs, are worse than anti-scientific.

Daniels, a Washington Post contributing columnist, is president of Purdue University and a former governor of Indiana.