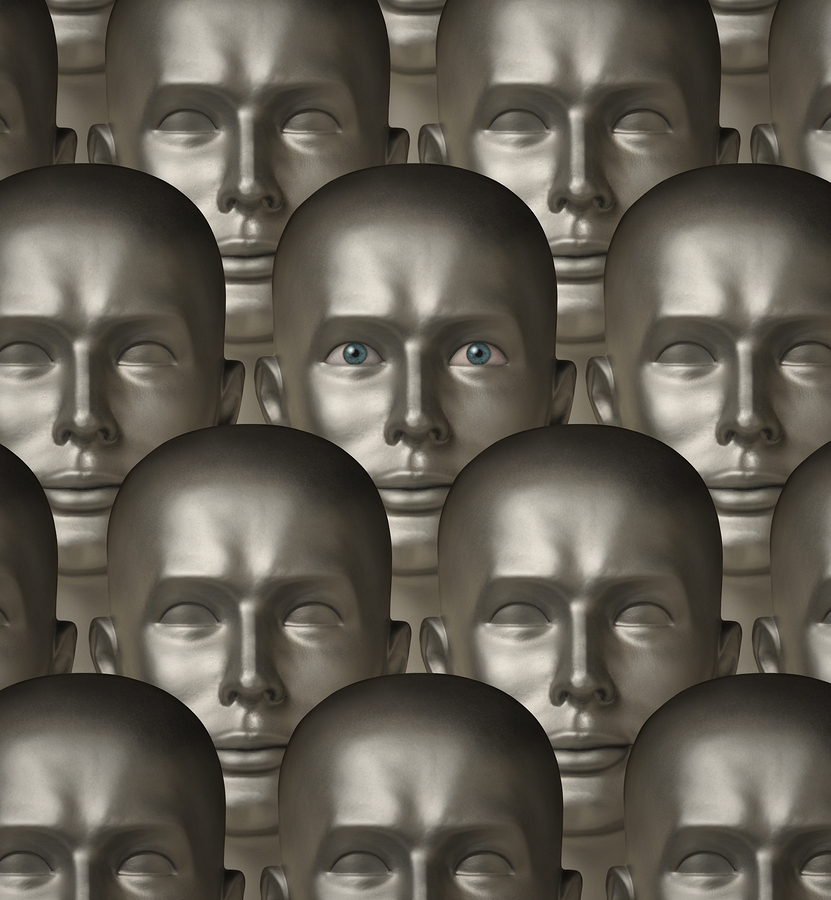 There is a new religion taking over America. Chances are you haven't heard of it yet, though you probably know some folks who practice it on the down-low. They can be Christians, Muslims, Jews — or Zoroastrians, for that matter. Whatever their capital-letter faith, on the side they subscribe to the cult of kiddie danger.

Members of this cult are considered good, even holy, when they detect danger all around. The more perils they can point out the better people they are.

Here's a member in good standing: the spokesman for the Richland School District in Washington. When the district started phasing out its swings a month or so ago, he explained: "It's just really a safety issue. Swings have been determined to be the most unsafe of all the playground equipment on a playground."

Ah, yes, those dangling doom machines. All they sow is death and despair.

This sounds like yet another example of how liability concerns are killing childhood, but it's even deeper than that. Insurance underwriters and pencil-pushing risk assessors are merely acolytes in the cult of kiddie danger. The cult is founded on the unshakable belief that our kids are in constant danger from everyone and everything.

The devout pray like this: "O Lord, show me the way my child is in deathly danger from (fill in the blank), that I may cast it out." And then they fill in the blank with anything we might have hitherto considered allowing our children to eat, watch, visit, touch or do, e.g., "sleep over at a friend's," "microwave the macaroni in a plastic dish" or even "play outside unsupervised."

This explains everything from cops arresting parents for letting their kids walk to the park to TV specials on the "dangers" of posting a picture of your kid on Facebook (a real worry posted over and over again on, yes, Facebook).

Increasingly — fanatically — nearly nonexistent threats are treated like looming disasters. I used to think it was just one-upmanship, this crying of "Danger!" But now I really believe there's a mystical element.

Either way, there's an undeniable religious subtext, which is one reason it's so hard to convince worried cult members that a child can be safe unsupervised. They feel it's an attempt to "convert" them.

Which is true. Rationalists are trying to convert the cultists to rationality.

We think it's enlightened, this quest to keep kids completely safe. But actually, we have entered a new Dark Age, fearing evil all around us. It's time to call the cult of kiddie danger what it is: mass hysteria, aided and abetted by its high priests in the media, the insurance industry and the law.

We must not bow down to them.