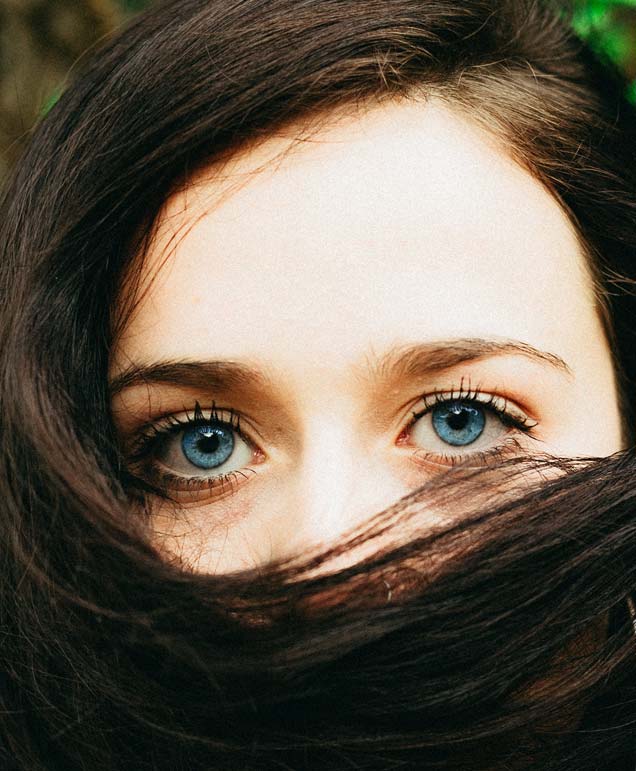 In an 1827 essay titled "On the Feeling of Immortality in Youth," English author William Hazlitt noted that "no young man believes he shall ever die . . . to be young is to be as one of the immortal gods." That glorious fearlessness is the natural inheritance of every generation of youth. Except maybe the current one.

As Greg Lukianoff and Jonathan Haidt chronicle in their new book, "The Coddling of the American Mind," today's young people tend to be obsessed with safety, troubled by a pervasive sense of threat. Consequently, understandably, they're anxious and depressed.

Keyboards have been worn to nubs by young writers fretting that they'll never be able to pay off student loans, buy a house or retire. And those are their minor worries. In an Atlantic article headlined "College Is Different for the School-Shooting Generation," Ashley Fetters describes a rising generation that constantly scans rooms for exit points and games out active-shooter scenarios.

How did America end up raising Generation Paranoia?

School shootings, for example, are among the world's most horrifying crimes, but they're also among the rarest. According to criminologists James Alan Fox and Emma Fridel, there are about 55 million schoolchildren in the United States, and about 10 of them are killed annually by gunfire at school, a rate that hasn't increased since the 1990s. That number includes all shooting incidents, not just mass shootings at schools, which average about one a year, in a country with about 130,000 K-12 schools.

That doesn't mean that, as a society, we shouldn't try to prevent such shootings. But in our everyday lives, we shouldn't give the risk of them much thought. American children are at less risk of dying than at any point in human history, and if they do, it's likely to be in a car crash, not a school shooting. Yet how many of them (or us) spend a lot of time behind the wheel visualizing what to do if the guy in the next lane suddenly swerves?


Precious few, and why should we? Cars have never been safer. Which is true of modern childhood more generally: Kids are safer and healthier than they've ever been. Why, then, are they so worried?

Social media, for starters. It provides uncertain adolescents a bottomless cornucopia of things to fret about and precious few tools for putting those concerns into perspective.

But the rest of us also have to accept some responsibility. We scrubbed their playgrounds of anything even mildly risky (read: fun) and told children they could never go anywhere alone because a stranger might kidnap them - even though stranger abductions ran about 65 a year in the latest data, or roughly 1 for every 1 million kids in the United States. We're also, of course, the ones who put them through mass-shooter drills.

In other words, we've not only made them excessively fearful but also given them the wrong fears. School shootings rather than traffic accidents; abductions instead of swimming pools.

Anyone older than 30 probably shares some of the blame. But the news media does especially.

My colleagues and I in the news business have never had an easier time making local stories go national. Kidnappings and mass shootings on the other side of the country are covered intensely, precisely because they're rare and shocking. But humans can't process such information with the soothing detachment of statistical calculation.

A more primitive part of the brain handles alarming information. If there's a lot of news about kidnappings and school shootings, taking precautions seems like the only responsible thing to do. And the children who are put on constant guard against malevolent strangers take note.

Our real worry ought to be about the infinite loop of bad news that fans our fears of unlikely events - and might create more of them. As James Alan Fox has pointed out, school shootings seem to be partly driven by social contagion; new shooters may be inspired by the media frenzy around the most recent one. The wave of school shootings in the late 1990s broke when the 9/11 terrorist attacks diverted the media's attention to something even worse.

That's one menace we could control, if the media gave less airtime to minuscule risks and more airtime to major ones; if schools stopped terrorizing kids with mass-shooting drills; if parents stopped fretting about their children walking a few blocks to a playground. The kids these days will be all right, if we stop working so hard to convince them that everything's all wrong.