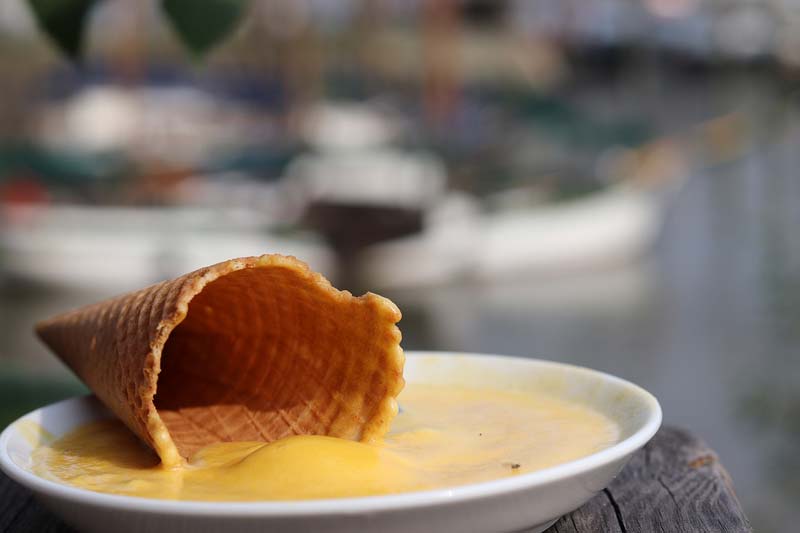 From one standpoint, the election results Tuesday night weren't much of a surprise.

Democrats will control the House. Republicans will control the Senate. Which means that partisans of both parties can look forward to the next two years with equal measures of pleasure and pain: Republicans will move forward on stocking the courts with conservative judges; Democrats will aggressively investigate the president and his administration.

But in another way, it was rather amazing: We don't usually see the House and the Senate move so strongly in different directions.

The big winners on Tuesday were #NeverTrump conservatives, who will rejoice in both the judges and the sight of President Donald Trump writhing under public scrutiny. The big losers were political journalists, who can expect an already frenetic newscycle to accelerate toward light speed.

If you are not in one of those aforementioned groups - if you are just an ordinary voter with normal partisan goals - then no matter which party you belong to, you have to look back at this election cycle with regret for the missed opportunities.


Republicans should be asking themselves how, with unemployment low and the economy booming, they managed to lose control of the House of Representatives. Yes, the president's party usually loses some seats during midterm elections. Yes, Republicans were suffering from a lot of retirements, which left races open that would have been locked up with an incumbent in the seat.

But the losses they suffered were out of proportion to the underlying fundamentals. And the wave of retiring incumbents was not a random disaster visited upon them by the capricious political gods; it was a direct result of the president making life miserable for his fellow Republicans.

Many of the folks who chose not to retire still lost Tuesday night. Trump's erratic behavior and vulgar style generated a blue wave of revulsion in the suburbs, costing a number of Republican incumbents their jobs. If you actually wanted Trump to get something done, rather than simply shout at liberals and the media on Twitter, well, there is now no chance that you will get your wish. The next two years will feature a lot of investigations and virtually nothing in the way of legislation.

If only Trump had just kept his mouth shut and kept himself out of the news cycle. Every time he stops saying outrageous things for a few days, his poll numbers improve to territory that could have held the House for the GOP. But he never passes up an opportunity to make a spectacle and, as a result, hehas lost any further chance to make policy.

Democrats, meanwhile, should be casting a wistful eye at the Senate, where Republicans now look likely to increase their majority by at least three seats. Yes, they faced a terrible election map, defending a high proportion of seats in states that went for Trump by a comfortable margin. Yes, it's hard to generate a wave when the economy is going well and we're not embroiled in a military quagmire.

Except the evidence from the House is that there should have been a wave; Democrats should have taken at least a few toss-up seats such as those in Florida and Indiana. Instead, as of this writing, they've lost every race where the polls were close. And it's hard not to think of what might have been had it not been for Brett Kavanaugh.

For the first time since Trump began winning the 2016 GOP primaries, Republicans were united on something: their revulsion at the eleventh-hour leak of sexual assault allegations from Kavanaugh's long-ago youth and the alacrity with which Democrats - in office and out - rushed to declare him guilty. This energized dispirited Republicans, shrinking the enthusiasm gap and evaporating whatever leads the Democrats held. Those vulnerable Democrats who voted against his confirmation are now ex-senators.

If the left had been a little less visibly eager to condemn Kavanaugh before the trial - and if images of enraged protesters beating on the doors of the Supreme Court had not dominated our televisions -Democrats might have managed to knock the Republican Senate majority down, or perhaps even to shift it to a narrow blue wedge blocking Trump's nominees. Instead, the Republican majority has grown. It will be functionally impossible to remove Trump from office and even more difficult than it already was to stop a steady flow of conservatives into the vacancies on the courts.

I saw few people, however, entertaining such unpleasant thoughts on election night.

Partisans seemed focused on the bright side: Democrats happily anticipating their House investigations, Republicans savoring their future judicial appointments. But eventually, these joys are likely to pall in the sight of the opposition's ongoing victories, and partisans' attentions will turn to what might have been, if they'd been a little more focused on practical politics and a little less focused on instant, evanescent victories in the culture war.