Children of the Shrinks 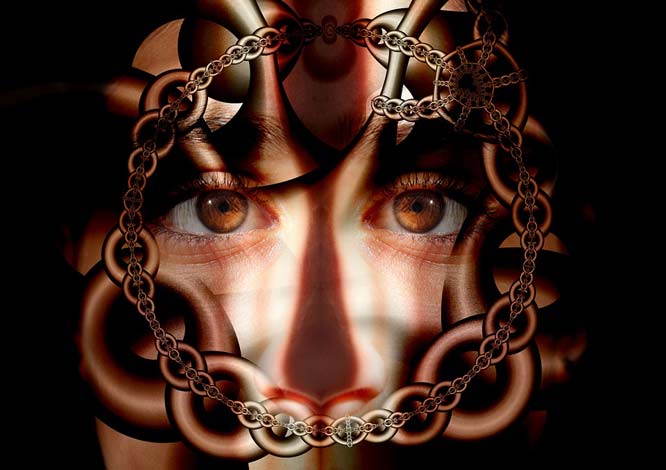 "In 20 years, they can tell it to their therapist."

Most of us somewhat jokingly, somewhat earnestly believe that our kids are keeping track of all the little things we've said and done wrong and will someday divulge these while free-associating on a couch. If only we could be raising our kids with the expert wisdom of the real child experts: psychologists.

Well, a new book should make us all breathe a little easier. "Great Psychologists as Parents," by David Cohen, looks at 10 towering shrinks and child development experts, from Sigmund Freud to Dr. Spock, and finds that their track record is ... mixed. In fact, the British Cohen told me in a phone interview, the shrinks' odds of raising happy, well-adjusted offspring were "not very different" from the rest of ours.

Which makes me feel kind of good.

Not that I want any child to suffer a rotten upbringing! I just like knowing that there isn't necessarily a cheat sheet the experts get that the rest of us don't. And I say this as someone sometimes described as a parenting expert myself because I write the blog Free-Range Kids. (I always say I'm not an expert on how to parent; I'm an expert on how we got so afraid for our kids.)

So anyway, how did Freud fare as a papa?

He was very close with his daughter Anna — "perhaps too close," writes Cohen. He actually analyzed her. And seeing as Freudian analysis deals a lot with childhood sexuality, you have to assume this was awkward at best. These days, there's no way a father could ethically analyze his own child. But back then, it was all new — Freud basically founded the field — so you can't hold it against him. And anyway, Anna followed right in her dad's footsteps and became another distinguished psychoanalyst.

The same dynamics were not to be found in the Klein family. Melanie Klein was a student of Freud's who became famous for her work on play therapy — the idea that children express their fears and frustrations through play.

Klein's daughter also went into the family business, which meant that sometimes mother and daughter were at the same psychoanalytic conferences, where they'd be shrieking at each other. "It was a soap opera," Cohen says. Then came 20 years when they didn't speak to each other at all. When the mom died, daughter Melitta not only refused to go to her funeral but also wore special red shoes to celebrate.

So let's put that family relationship on the "not so great" side.

Same with the family of John B. Watson. He was one of the first scientific psychologists, as well as one of the founders of modern advertising. (He took his insights and went to work for J. Walter Thompson.) Watson wrote a book on the psychological care of the infant, which was hugely influential in the first half of the 20th century. Yet he was a harsh disciplinarian who only shook hands with his kids. Moreover, says Cohen, "he accused American mothers of hugging their children and making them homosexual" — a good reminder that accepted truths in one generation do not always survive into the next.

Nor do parenting books. When Benjamin Spock's "Common Sense Book of Baby and Child Care" came out in 1946, it quickly supplanted Watson's as the most popular parenting guide around. That's in part because it sounded so much gentler — even though Dr. Spock, too, was a "quite severe father." Whether or not he practiced what he preached, Spock's book famously begins: "Trust yourself. You know more than you think you do."

Maybe he should have added, "And we don't really know what we're doing, either."