Aficionado culture is where fun goes to die 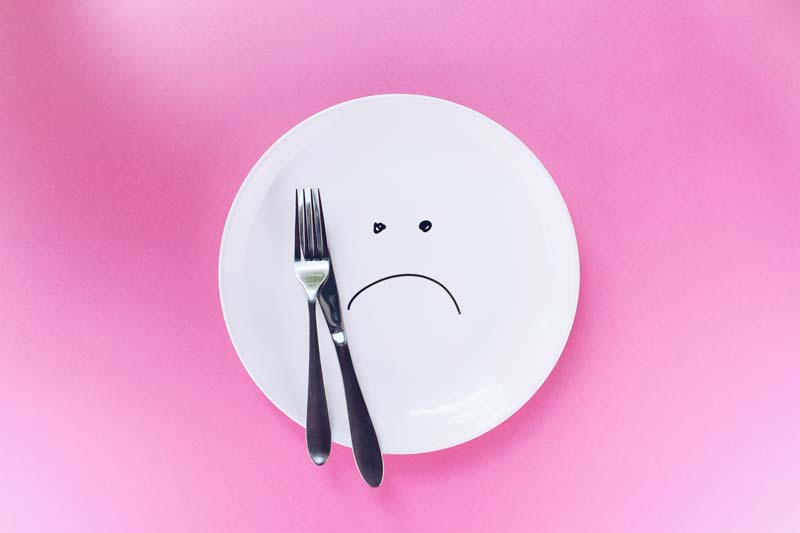 Are we making cooking too complex?

That's the gist of a thought-provoking tweetstorm from economist Lyman Stone, which I've edited into a slightly easier-to-read paragraph form:

There are two things happening in U.S. food culture: more eating out AND a complexification of cooking. If you look at recipes from a generation or two ago, there are few ingredients, few steps. Simple, largely working-class type stuff.

A "good cook" today is expected to be an expert at analyzing the vast panoply of globalized ingredients available on the market today. We are told that good cooking requires specific ingredients, has numerous rules, has to have a salt-rubbed cast-iron skillet, etc

The normative hurdles we erect for what constitutes good cooking are enormous as we have gotten more choices. ā€¦ But what you're doing isn't excellent household food prep but farm-league restauranteuring.

Some of this is welfare maximizing: Globalization creates new choices and scale efficiencies that make the whole food culture tastier! But I worry that the preference-forming mechanism in our food culture is changing too; are people really more satisfied with their food now?


I think that the answer is "Yes, they are." A once-common creature has nearly gone extinct in our society: the bad cook. My grandmother's generation was full of them, people who understood that they had an obligation to feed their families, but lacked either the skill or the willingness to do it well.

Now, I'm always surprised on those rare occasions when I sit down to the table of someone who's a bad cook; most people who don't like to cook eat out, or buy something they can heat up. And the rest of us don't much miss the rock-hard biscuit; flaccid, overcooked vegetables; and flavorless gray meat which are so ubiquitous in the novels of yesteryear.

On the other hand, Lyman Stone also has a point. There's a common pattern you see when technology renders some skill less necessary: it becomes a sort of luxury, and in the process, upskills. A hundred and fifty years ago, lots of people climbed onto the back of a horse every day. Outside of a few specialty professions like herding, the people who do so in [today] are likely to be affluent, and engaged in some fairly complicated sport like show-jumping, barrel-racing, or dressage. The kinds of folks who just plopped themselves into the saddle and sat there like a sack are all off doing something else.

You can name any number of other activities where this is true, from rowing a boat to woodworking. When activities become hobbies, the average skill level rises, and the activity itself tends to become more complicated and intensive. After all, the people doing them really enjoy what they're doing, so naturally they look for more ways to enjoy themselves -- and to show off for their fellow hobbyists.

But that rising level of skill, effort, and information intensivity becomes a barrier to entry for the casual aficionado who might well develop a solid repertoire they could at least occasionally haul out, if the core hobbyists weren't so busily complexifying everything. A few months ago, Arnold Kling noted the same phenomenon in his hobby, Israeli folk dancing:

"In the late 1970s ā€¦ the repertoire was stable and predictable. There was a lot of repetition, in that each dance lasted several minutes until it had been repeated many times, and many of the same dances were done from week to week. You could progress from the beginner stage to having a familiarity with the majority of the dances in just a few months. If you went away for three months and came back, it would feel as if you had never left...

"For veteran dancers who are not heavily committed to keeping up with the latest dances, only the 'classics' session feels comfortable. For people who are new to ID, only the Tuesday session makes any effort to make them feel comfortable. Even with that effort, few of them develop into intermediate or advanced dancers. Instead, many people attend the hour of beginning dancing every week for many months, without ever progressing beyond that."

A lot of hobbies look like this these days, a phenomenon that Kling attributes to "matching technology." "Instead of settling for a lowest-common-denominator activity, like a game of social bridge," he writes, "you can find something that really excites you and connect with people who share your excitement. With better matching technology, the total number of viable interests goes up, and the share of people who settle for activities in which they are only moderately interested goes down."

You see this phenomenon even within hobbies: I'm a pretty skilled cook, and there are still cuisines I don't really attempt, because I know I don't have the fundamental skill set to do them justice -- while friends who are superb at those cuisines quake in terror of pastry and hollandaise. Forty years ago, we'd probably all have been more willing to do a thing half-well.

I don't think you can put all the blame on matching technology -- dressage hypertrophied into one of the world's fussiest and least accessible sports long before the internet. But the internet has undoubtedly accelerated the natural human tendency to take everything to its illogical extreme.

Of course there are gains from all this -- "gains from trade," as the economists like to say. But there are also some losses, too, in the people who never get to feel the wind on their face as their horse canters along, in the people who might have made something delicious, if they weren't too intimidated to pick up that first spatula.