Uber and Lyft are, essentially, a charity dedicated to shuttling people among airports, hotels, WeWork 'hot desks' and plates of avocado toast. So why are some trying to fold them? 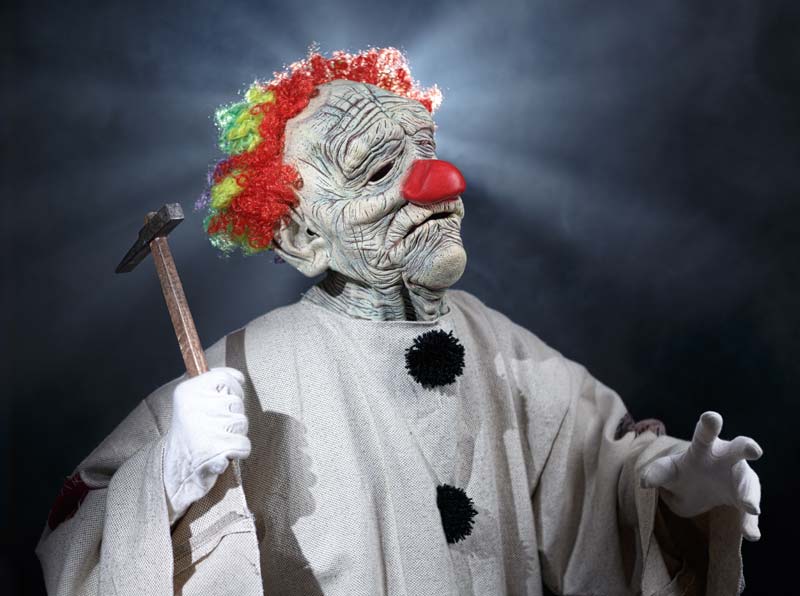 Californians, say hello to AB5, soon to be your newest labor law when Democratic Gov. Gavin Newsom signs the bill he backed. You probably know it better as the law that on Jan. 1 will force Uber and Lyft and other gig-economy businesses to treat their workers as employees, not independent contractors.

(The companies, bless their hearts, say the legislation clearly allows them to treat workers as contractors and that they'll likely push a referendum in 2020 to overturn it.)

Cue celebration on the left. Many contract workers in California will be eligible not just for the state's $12-an-hour minimum wage (increasing to $15 by 2023), and health benefits if they work more than 29 hours a week (thanks, Obamacare!), unemployment insurance and workers' compensation.

That is, if they still have work. It seems to me that if the law survives as written, the best-case scenario for Uber and Lyft involves these companies aggressively culling all but their highest-performing drivers, who will be herded into assigned shifts in affluent high-traffic areas.

The worst-case scenario is that Uber and Lyft close up shop in the state of California. That might explain why Newsom is trying to broker talks where labor unions and ride-hailing and food-delivery companies could agree on separate rules for gig-economy workers.

Yes, you in the back, wearing the Che Guevara T-shirt, I can hear you muttering about how they could "just take a little less in profits." That might be fine for older companies that make heavy use of contractors and have old-fashioned things such as profits. But the gig-economy companies are still hemorrhaging cash. Essentially, Uber and Lyft are a charity dedicated to shuttling people among airports, hotels, WeWork "hot desks" and plates of avocado toast.

They have no surplus value for kindly legislators to redistribute. Having gone public, they can't even run to get more cash from the starry-eyed venture capitalists who funded their losses so profligately.

It is true that these firms aspire to profitability. The aspiration is even faintly plausible. By aggregating both drivers and passengers into massive networks, rather than the fragmented, hand-crafted dispatch systems of the old-style cab companies, Uber and Lyft actually made ride-hailing much more valuable to both passengers and drivers.


Because it's easier for the two to connect, drivers can pick up fares wherever they happen to be, rather than needing to pull a 12-hour shift cruising rich residential and commercial strips. Meanwhile, passengers can find rides much faster than was possible by calling cab companies to see who had a driver available.

But the flexibility that makes Uber and Lyft so appealing to drivers -- most ride-share drivers are using the services as a part-time gig they can schedule around their regular obligations -- is possible only because of the current compensation structure, which pays per ride. If Uber and Lyft have to pay you $15 an hour whether or not you carry any passengers ... let us just say that the interests of company and driver suddenly diverge rather sharply.

No, if Uber and Lyft drivers are employees, they're going to have to be treated like, you know, employees: assigned regular shifts, in company-determined areas, with productivity targets and regular administrative spot-checks. For some drivers, that's probably preferable to the current arrangement. But for those who valued the option not to work when they had something more pressing to do, ride-hail driving will no longer be a good deal.

Should those people quit in significant numbers, Uber's and Lyft's networks will shrink, reducing ridership and making the companies less able to pay drivers. That's why I suspect they will either have to cull their networks and intensely supervise what's left, or simply depart for less onerous climes.

One can argue that if they can't make money with their drivers as employees, then the business was never a good one to start with and deserves to die. But the drivers were providing those rides voluntarily -- no one made them turn on the app -- so it was apparently better than whatever their next-best way of earning money was.

It was also better for passengers, many of whom will go back to driving their own cars, or staying put, rather than paying higher prices for less convenience.

You can't fault the drivers for wanting to earn more, of course. Nor the California legislature for wanting to give it to them. But given the well-publicized holes in the corporate financial statements, you can wonder where the heck they thought the money was going to come from.