The column I never wrote 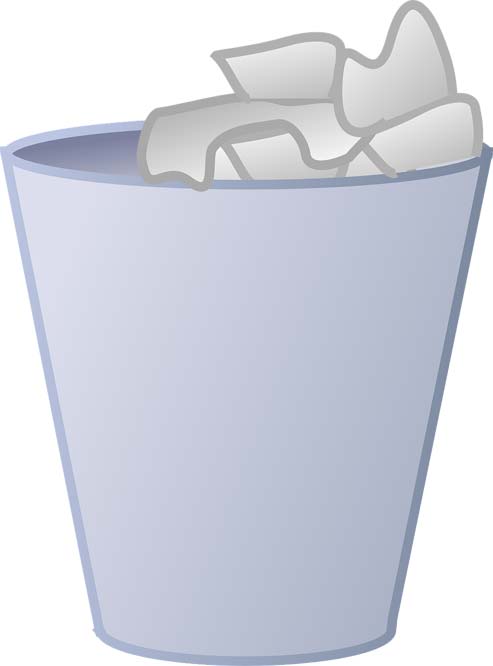 After The Washington Post broke Christine Blasey Ford's story of sexual assault allegations against Supreme Court nominee Brett Kavanaugh, I told skeptical friends to withhold judgment, because there was a good chance some outlet was already vetting a second accusation.

Even then, I knew the first line of the column I would write if that happened: "It's now clear that Brett Kavanaugh's nomination cannot go forward."

The second was reported by Ronan Farrow and Jane Mayer of the New Yorker. And I must discard my prewritten thesis and start fresh.

Farrow and Mayer report that, as a freshman at Yale University, Kavanaugh allegedly exposed himself to classmate Deborah Ramirez at a drunken party. Two people say they overheard something about it and provided details that matched the story Ramirez told. A number of others described Ramirez's character and truthfulness; Kavanaugh's college roommate said that he was "frequently, incoherently drunk" and her story believable.


However. Ramirez said she was drunk when it happened and, according to the New York Times, recently told classmates she wasn't sure whether Kavanaugh was the student in question. She also initially expressed uncertainty to the New Yorker but somehow became certain enough to go on the record six days later.

Her college roommate, who said she was "best friends" with Ramirez, was among those who denied ever hearing such a story; at one point, she speculated that Ramirez might have political motivations.

And Kavanaugh's roommate at the time turns out to have been, by his own account, a close friend of Ramirez's - and not, one infers, overfond of Kavanaugh.

None of the people Ramirez said were at the party have backed up her story. Nor have any eyewitnesses been found, even though the New York Times and the New Yorker both contacted "several dozen" classmates.

Moreover, the story had apparently been circulating since July in emails among classmates before the Times and New Yorker got it, making it somewhat less impressive that others were able to provide corroborating detail.

I think it's entirely possible that all this happened just as Ramirez remembers it. But given the thinness of the evidence, I'm frankly surprised the New Yorker ran the article, which went online Sunday. So are a lot of folks on the right, including those who had favored withdrawing Kavanaugh in favor of Amy Coney Barrett, a federal appeals court judge. They, too, had expressed the belief that a second allegation would be automatically disqualifying.

But they had assumed, as I did, that a second allegation would be stronger, not weaker, than the first. And among that group, I saw a sudden shift toward the view that Republicans must take the matter at least through a hearing.

Otherwise, nominee after nominee would go down to a string of unverifiable allegations.

And so I'm writing a different column than I expected, about something I hadn't fully understood until I watched that seismic shift: the extent to which the success of #MeToo depends on the credibility of the journalists who report on it.

We hear the slogan "believe women" a lot, but even its strongest media proponents can't really mean it literally, because journalists know how often people tell them things that aren't true.

Sources exaggerate their resumes, underplay things that make them look bad, make mistakes about what happened or simply outright lie. It's hardly a majority, but it's common enough that caution is always warranted.

Why do some people tell reporters obvious lies, easily disproved? Or trivial lies that damage their credibility, when the truth would have done just fine? Why do they attack political or personal rivals with falsehoods that would, if exposed, end up destroying them instead? I have no idea; what I know is that sometimes, they do.

But far more commonly, people genuinely believe things that aren't true or, at least, can't be corroborated. And thus the industry proverb: "If your mother says she loves you, check it out."

As #MeToo has grown, mainstream media outlets have generally been scrupulous about getting that confirmation before they publish. It's hard to overstate the dangers when that filter fails.

When Rolling Stone failed to check allegations about gang rape at the University of Virginia, the magazine both smeared innocent young men and caused other victims to be treated more skeptically. And when a weak story breaks into an already raging political conflagration, it not only creates skepticism under which future abusers can shelter but also threatens to turn #MeToo into yet another divide in the culture wars.

That would be a disaster for the country, and the women in it. Which is why, despite the risk of failing to say something that later turns out to be true, sometimes it's best to tear up that piece you expected to be able to write.