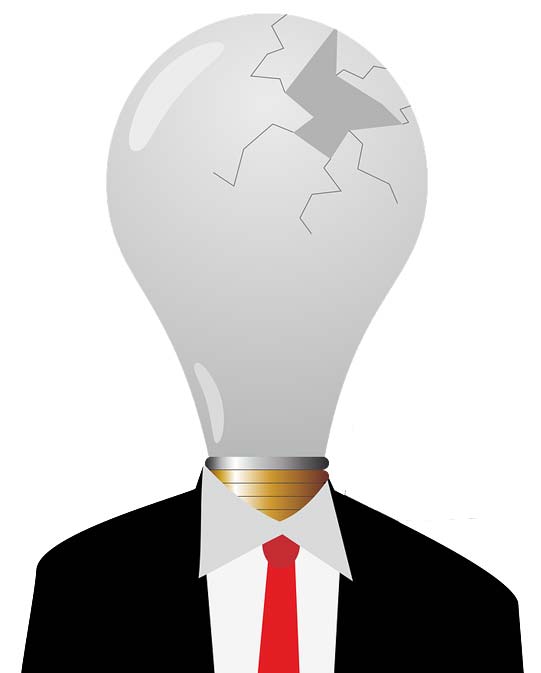 It is the dream of practically every American to be their own boss. Sen. Elizabeth Warren, D-Mass., is offering a plan to make that a reality - sort of - for many workers by requiring firms with more than $1 billion in revenue to acquire a federal charter and fill at least 40 percent of their board seats with employee representatives.

The idea, known as co-determination, is already reality in Germany and Scandinavia. And as socialists talking of "democratic workplaces" surge in popularity, apparently it's gaining traction here.

The fact that Germany and others manage to make it work should quiet fears on the right that co-determination must necessarily cause some sort of corporate holocaust. And yet, the fact that co-determination seems to truly succeed only in one fairly small area of Europe should give the left some pause, too. Scandinavian culture, vastly more collaborative and trusting than American culture, has no disasters comparable to those we've seen in the American automotive industry, where General Motors's union simply refused to believe the dire financial picture painted by the company until a few weeks before the firm ran out of cash.

Which is not to say that American management and American workers are incapable of working together. The United States already has a form of co-determination - through employee ownership of substantial shares of stock. Many of those firms not only do quite well but also are renowned for their innovative and collaborative corporate culture.

On the other hand, the United States also has had some high-profile employee-ownership debacles, most notably the failed employee ownership scheme at United Airlines, which ended with the firm catapulting into bankruptcy.

United's story illuminates the potential pitfalls that employee ownership faces in the United States. The biggest problem was that American labor bargaining isn't organized the way it is in Germany, with trade unions ceding much authority over day-to-day facility operation to local works councils.

As a consequence, United was dealing with multiple extremely strong unions, and each of those unions continued doing, in collective bargaining, what it had done before the ownership plan: trying to claim as much value as possible for its own members during negotiations.

The refusal to leave a dime of surplus on the table that might be snatched up by another union left United, like other airlines, in constant danger of falling into the red.

That attitude was a symptom of a broader fact about American labor relations: They are extraordinarily adversarial.

This is a deep feature of American labor markets that has roots in our culture, in the contentious and often violent process of unionizing major industrial concerns, and in our labor law itself, which, in an effort to keep companies from forming "company unions," drove a sharp wedge between the unions and management.

Our unions tend to glower at management across a chasm of mutual distrust; they also tend to be inflexible, somewhat shortsighted and not particularly attentive to the overall health of the firm. American management, in turn, has its own issues with shortsightedness, tends to be fairly indifferent to the needs of its workers - especially the nonprofessional ones - and to view the social costs of business decisions as fairly irrelevant to its decision-making.

One can imagine a world in which worker representation changes these features of American capitalism. But one can also easily imagine a scenario where employee representatives on the board use their power to claim value for workers even when a firm is in trouble. Or where particular groups of workers manage to take control of the board-election process and divert firm resources to their members not from shareholders, but from other workers who are less numerous or well organized.

If you have been paying attention to the union deals cut by cash-strapped governments and struggling industrial concerns, you have some inkling of what that process might look like: Cuts in wages and benefits get pushed onto new workers, while the old workers retain their above-market compensation.

Perhaps the easiest thing to imagine, however, is simply that this scheme will gravely disappoint those proposing it. Workers would not have a majority on the board, and a reasonably united front between shareholders and management would be enough to block any substantial influence over corporate decisions. Moreover, in the modern American labor market, inequality stems not from differences in pay within firms but differences between them.

Getting seats on the board will not allow workers at Walmart, with its razor-thin profit margins, to achieve the kind of wealth and security available to Google engineers.

Some of that within-firm inequality might have been mitigated had the United States had co-determination 50 years ago: Companies might have been forced to keep things such as janitorial services in-house, at commensurately higher wages. But co-determination is neither a passport nor a time machine; it can work only with the American labor market as it now exists.

And in that labor market, it may well turn out that the freedom of being your own boss is the freedom to worry, right along with management, about how to pay the bills.