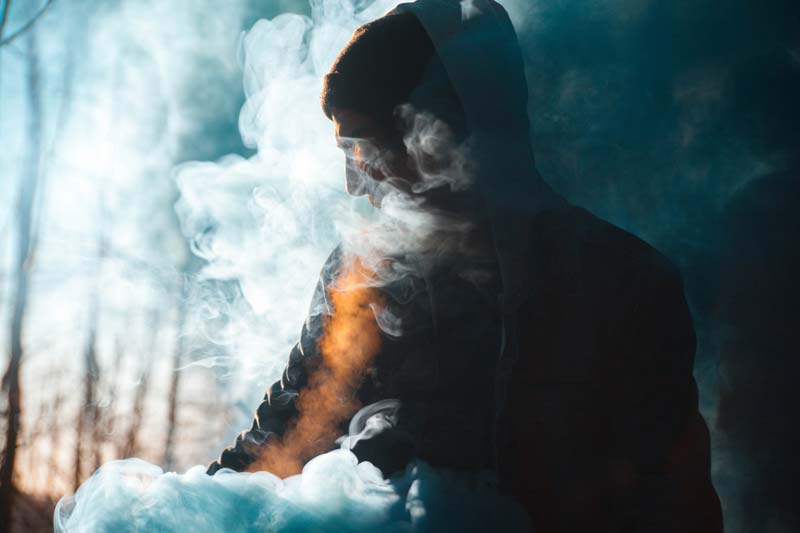 So what's the trouble? The only thing standing between willing employers and willing workers is a drug test.

Unfortunately, these aren't jobs where you can say uptight, moralizing employers are prying too deeply into the private lives of their employees. They're industrial jobs where the risk of accidents -- potentially fatal accidents -- is high. Employers cannot run the risk of people showing up intoxicated and killing themselves or their co-workers. Even if they were willing to run their workplace that way, safety inspectors and insurers wouldn't let them.

But is an employee really a danger to others because he smokes a little pot on weekends? Well, while it's easy to assume that these tests are mostly picking up casual pot smokers, one employer told the New York Times that half of the failures aren't for pot, but for other substances. Substances like heroin and cocaine tend to clear the system pretty quickly, so someone who can't pass a scheduled drug test is raising some serious red flags. This person couldn't stay sober for even a few days?

But what about pot? Should employers really be testing for it? It can linger in the system for considerably longer than opiates or cocaine, so people who would never take drugs at work or pose any danger to their co-workers may well flunk the test.

The tests are still screening out some people who might be dangerous -- but you're going to get a lot of false positives. This is why employers rarely test urine for alcohol, even though it's possible to do so; while this would eliminate most alcoholics -- who can be just as dangerous as drug addicts in an industrial workplace -- it would also eliminate nearly everyone else except Mormons.

So why do employers test for a drug that many people use socially? Because until very recently, pot was illegal everywhere in the U.S. That makes a drug test a reasonably good proxy for a trait that psychologists call "conscientiousness," one of the Big Five personality traits.

People with high levels of conscientiousness are more likely to follow the law, even if the laws against marijuana use are not as thoroughly justified as those limiting opiates or stimulants. So under our current laws, while many perfectly normal and otherwise law-abiding people smoke marijuana, the group "marijuana smokers" probably contains a higher-than-normal concentration of folks who don't have such high regard for rules -- rules like, say, never coming to work high.

It's often argued that drug tests aren't very good at screening out drug addicts, given how quickly most substances leave your system, and how easy it is to cheat the tests. But even if that's true, employers may believe that they are worth the cost, in money and lost workers, because they filter out the kind of people who are willing to break the law to use drugs. But as the laws change, that will present employers, insurers and regulators with a problem.

Legal marijuana may never become as ubiquitous as alcohol in our society, but it will certainly become more common if legal sanctions continue to erode. The number of people who are addicted to marijuana (yes, that is possible) will rise. So will the number of people who smoke a joint or eat an edible a few times a year. Screening out the first group will become increasingly costly to employers as the number of good, responsible workers in the second group increases.

If marijuana usage becomes sufficiently common, then that cost will be too high for employers to keep testing for cannabis. Employers, insurers and courts will have to capitulate to the new reality, and look for other ways to keep workplaces drug-free. That may slightly raise the risk of workplace accidents.

But thankfully, it will probably lower the risk that good workers get locked out of the job market.